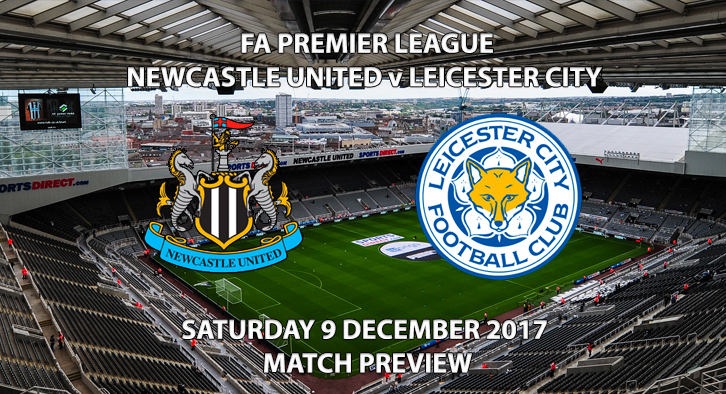 After a poor run of results in November, Newcastle find themselves just five points above the relegation zone in 15th place. Rafa Benitez’s side have failed to win their two home games, losing 1-0 to Bournemouth and 3-0 to Watford. If Newcastle are to avoid an immediate return to the second tier of English football, they need to start picking up results at home once again.

After a run of one defeat in seven, the Toon Army have struggled. The major difference has been there sudden inability to keep clean sheets. They’ve conceded 14 goals in their last six games, averaging at just over 2.3 goals a game. Up front, they’re struggling as well, with just four goals coming in those six games.

Despite their poor form, Newcastle did take the lead at both Old Trafford and Stamford Bridge. When they faced Manchester United, they gave a good account of themselves and could’ve found themselves two goals ahead before Jose Mourinho’s side equalised. Midfielder Mikel Merino has been performing well but the absence of Captain Jamaal Lascelles has hit Newcastle and they haven’t looked the same at the back without him. 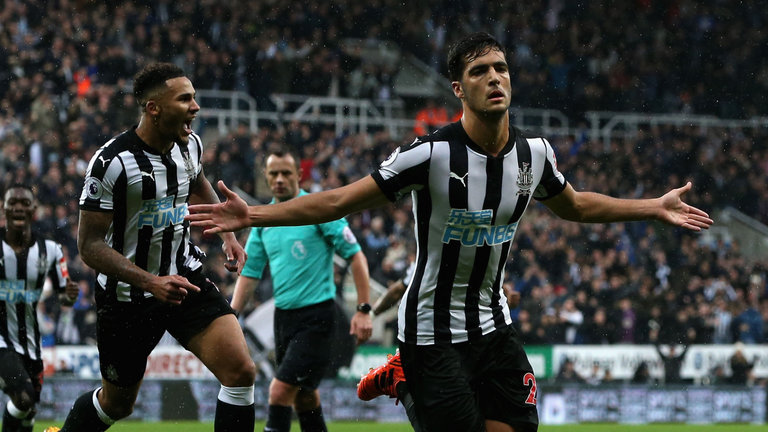 Leicester City, in contrast, are in fine form. Since the appointment of Claude Puel, they have mustered 11 points from six games, which has catapulted them up the table. Now, unbeaten in three games, the confidence is back and we’re beginning to see glimpses of the side that were crowned Premier League champions only 18 months ago. The re-emergence of Riyad Mahrez has been key. Now operating in a number ten role, the Algerian is more involved in games and is producing key moments that are defining games. Similarly, Demari Gray’s inclusion in the side has had a positive effect, with the young Englishman finally showing his true potential at the King Power Stadium. 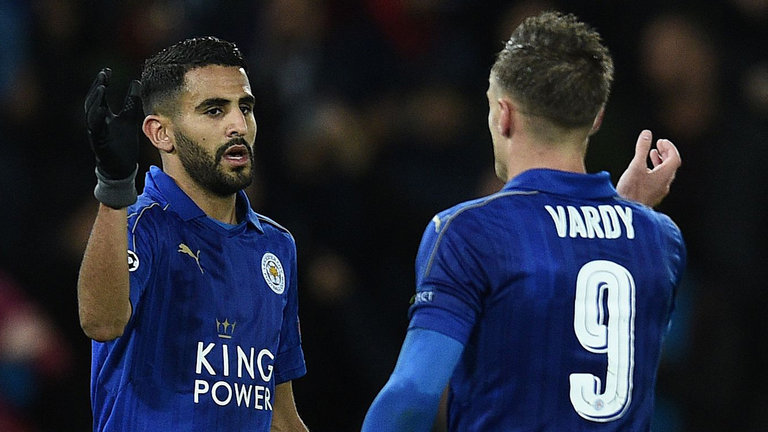 Newcastle have lost all of their last four meetings with Leicester without scoring a single goal. Before this run, they did, however, go nine games without losing against the Foxes, with their last win back in 2014. On Leicester’s last trip up to Tyneside, they beat Leicester 3-0 in that unforgettable title-winning campaign.

Leicester have scored two or more goals in 46% of their Premier League games this season. That ranks them up in seventh, with all of the big six clubs ahead of them. In contrast, Newcastle have only managed to score two or more four times, which gives them a 26% ratio. Given Leicester City’s good recent form and Newcastle’s leaky backline, I’m going to plump for an away win, with the Foxes to score twice.

SKYBET: MAHREZ AND VARDY TO BOTH SCORE- 15/2

SKYBET: LEICESTER TO WIN BY EXACTLY ONE GOAL- 7/2