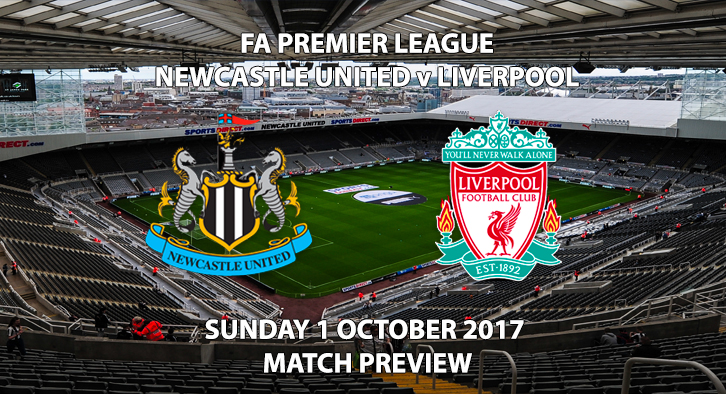 Newcastle United vs Liverpool – Match Preview – Liverpool take a trip to St James’ Park after picking up their first win in four games last weekend. Newcastle will be looking to bounce back from Sunday’s defeat to Brighton and record their fourth win of the season.

After beating Leicester 3-2 at the King Power Stadium, Liverpool disappointed in a 1-1 draw against Spartak Moscow in midweek. After dropping two more points in their Champions League Group, Liverpool sit in second place, already two points behind leaders Sevilla. Whilst things might not be going to plan in Europe, they appear to be getting back on track in the league. 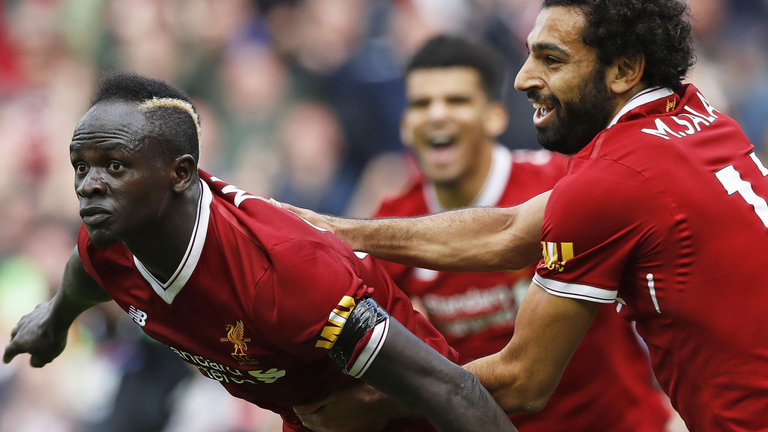 Despite the major question marks still held against Liverpool’s defending, the return to form of Phillipe Coutinho, alongside Roberto Firmino, Sadio Mane and Mohamad Salah, means the Reds can beat anyone in the league. All four started in Russia and Liverpool fans will hope that it is just the start. Already this season, they have managed 18 goals between them, with Coutinho missing a large chunk of that time as well. Whilst fans will be frustrated at Jurgen Klopp’s failure to address the club’s defensive frailties, the attacking power he has assembled is enough for them to frighten any defence across Europe. 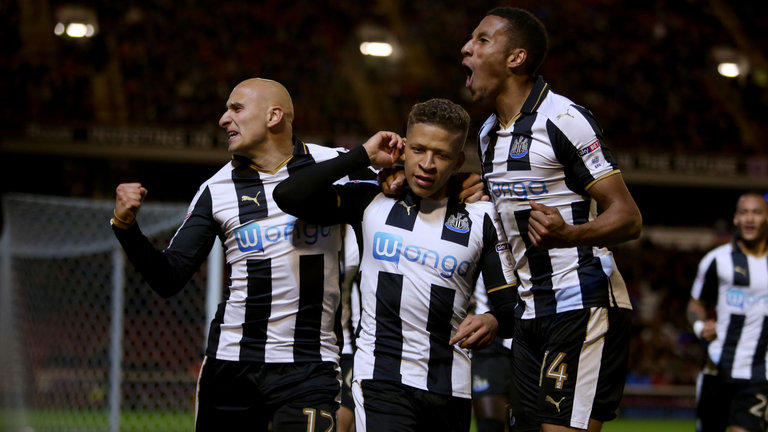 Can Newcastle get back to winning ways? Photo Credit: skysports.com

For Newcastle, an up and down start has seen them win three and lose three of their opening six matches. After losing their opening two, they then won three on the spin before being defeated at the Amex Stadium last weekend 1-0. That defeat to Brighton was their first for a month, and now it is up to Benitez’s men to respond. One key success for Newcastle in their winning run was keeping two clean sheets in three games. Having tightened up at the back, it’s up front they need to improve. Their six league goals are the joint second lowest in the top half of the table, with many fearing they lack the firepower to sustain a push for the top half.

Liverpool have lost four of their last six trips St James’ Park, and haven’t won there since 2013. Having won just one of those six matches, it’s time for Klopp’s men to end that run and secure three points.

With Liverpool coming off the back of a disappointing result in midweek, I think they’ll be keen to make a point, and get back to winning ways. I think they’ll have enough to see off Benitez’s men, with their front four being too much to handle for Newcastle’s rear guard.

SKYBET: MANE AND COUTINHO TO BOTH SCORE- 11/2