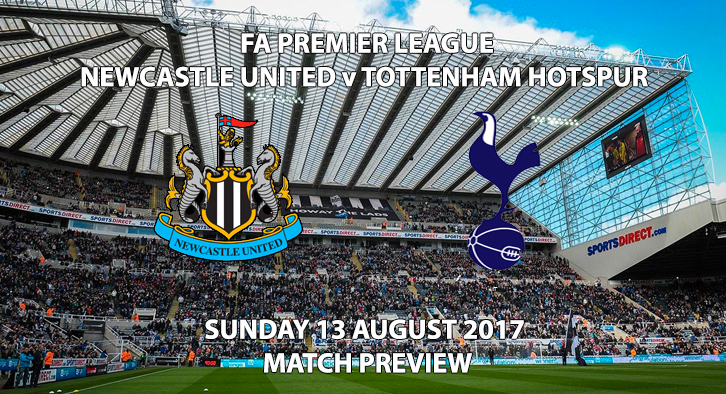 Their return to the Premier League hasn’t been sugar coated as Tottenham have become a force to be reckoned with in the previous seasons. Yet to make a summer signing and with some key faces missing for Spurs, it is unclear how Tottenham will perform as many fans are becoming frustrated with the lack of fresh faces at the club.

Newcastle will be feeling confident they can survive the drop this season; having struggled to find stability for many seasons. St James Park used to be a fortress for the Magpies and many Premier League teams would struggle to get points there and Rafa Benitez will be looking to reinvent this. The club has stayed loyal to the players who gained the club promotion back to the Premier League with former Crystal Palace striker Dwight Gayle headlining the attack. 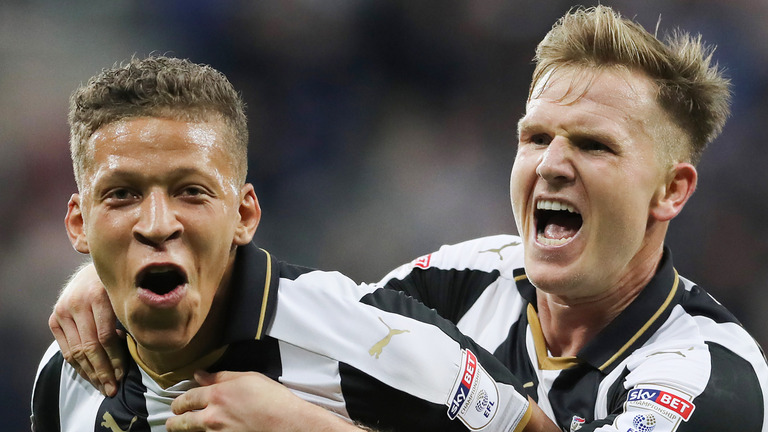 Aleksander Mitrovic, Jonjo Shelvey and Matt Richie are also some big names that have previously impressed in the Premier League and will feature for Newcastle. A tough draw for their season opener, it will take something special from Newcastle to pull off a result here.

Tottenham haven’t had the dream transfer market so far. Right back Kyle Walker left the club to join Manchester City for a whopping £50 million, much to the disgust of many pundits. Left back Danny Rose has also publicly announced he would be interested in a move to another top Premier League side. With not a single arrival through the door yet, many fans aren’t feeling very positive ahead of the season as it currently stands. Striker Harry Kane will remain a key figure for Spurs as he will be looking to defend his golden boot title. 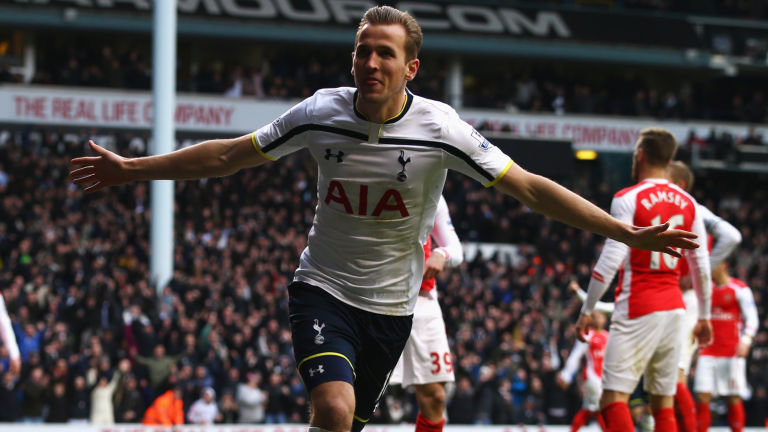 Harry Kane will attempt to win the Golden Boot for the third year in a row Photo Credit: skysports.com

Fellow young English talent Dele Alli has also remained at Tottenham despite rumours linking him with a move away from the club. Manager, Mauricio Pochettino will have an interesting few weeks ahead of him as he will surely look to strengthen his squad. Can they start with winning ways on Sunday? The bookmakers seem to think so.