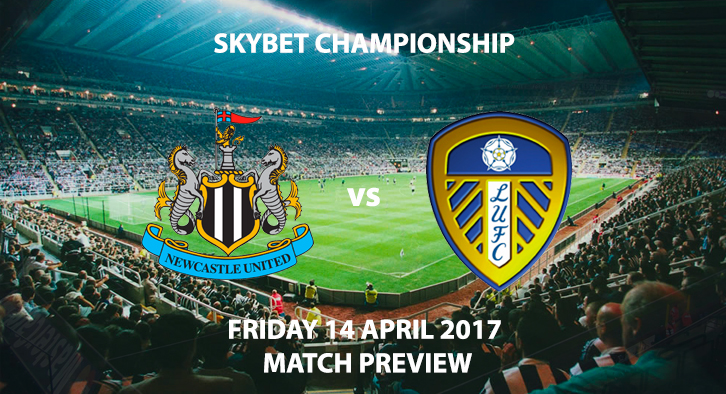 The Championship season is nearing to a close and it’s all still to play for. Promotion is not yet decided and 2nd plays 5th as two sides chasing just that in Newcastle United and Leeds United do battle at St James’ Park on Good Friday.

Rafa Benitez’s men have been leading the pack (along with Brighton) all campaign and are nearing the finishing line for automatic promotion back to the Premier League immediately after their relegation last year.

Leeds are aiming for the play-offs and their fantastic season sees them 5 points ahead of 7th placed Fulham with 5 games to go and the best goal difference in the play-off positions. They should see the job through but The Championship’s unpredictably means nothing is ever guaranteed. A win at St James’ would almost solidify Leeds’ lay-off spot. 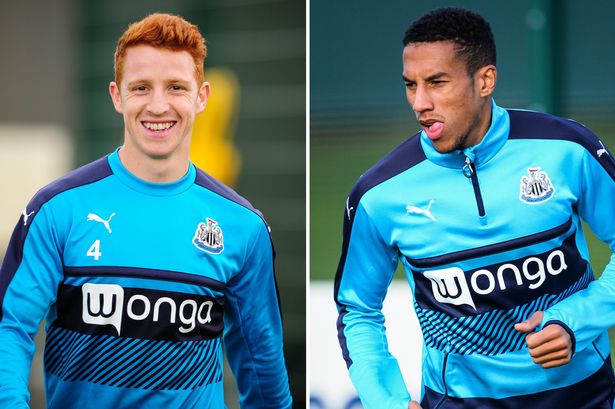 Dwight Gayle’s omission is the biggest talking point – the Championship’s second highest scorer this season with 22 goals is set to miss out after sustaining a hamstring injury in the 2-1 loss to Sheffield Wednesday last weekend.

Goalkeeper Marco Silvestri’s knee surgery could potentially see him out for the rest of the season, seeing young Peacock-Farrell take his place on the bench. Tyler Denton (knee) is still ruled out and Liam Cooper will be serving the third of his 6-game ban.

The better news for Leeds fans is that they could see Liam Bridcutt and Hadi Sacko returning back to the side. 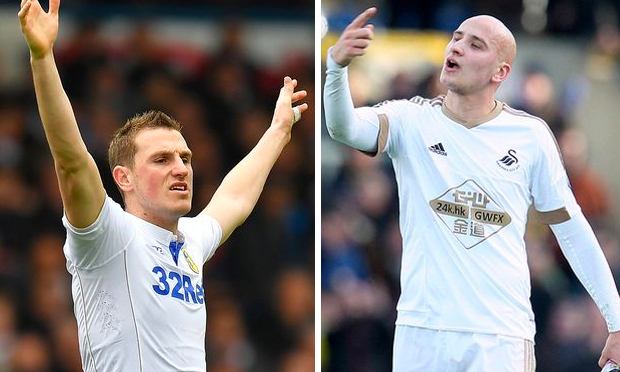 Jonjo Shelvey has been key to most of Newcastle’s success this campaign, orchestrating moves and running the centre of midfield in most games. He has chipped in with 5 goals and 8 assists and is unquestionably capable of moments of pure magic; as shown by his wonderful free-kick against Brighton and his 25-yard strike against QPR both curled into the top corner, to name a couple.

There is no doubting who Leeds’ dangerman is. Chris Wood has been in stunning form this season for The Whites – no Championship player has scored more than the New Zealand vice-captain with a wonderful 24 goals so far. Alongside his 3 assists the 25-year old has directly contributed to a massive 49% of Leeds’ goals in the league this year. Wood was recently named in the Football League Team of the Season – highlighting his importance and value.

Both teams have identical form over the last 5 (2W, 1D, 2L) and 10 matches (5W, 3D, 2L).
Leeds have only won once in their last 9 league meetings with Newcastle, losing 7 and drawing the other so will be fiercely looking to improve that statistic.

Two of England’s sleeping giants, a win for either could be a catalyst for promotion back to the Premier League in what both clubs hope will be the beginning of a much desired resurrection back to former glories.