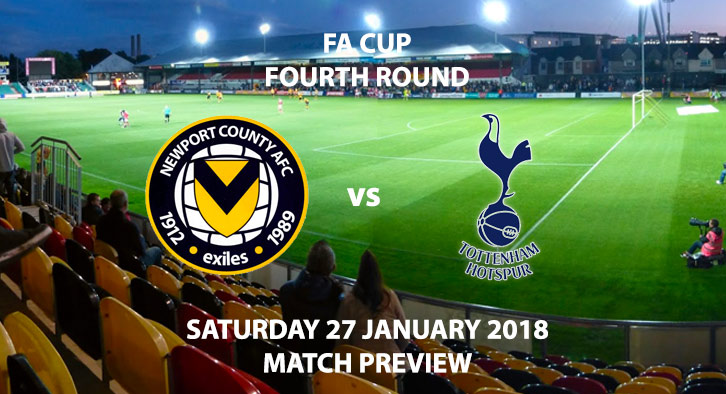 After cruising past League One opposition in the shape of AFC Wimbledon in the last round, Spurs again face lower league opposition. Harry Kane’s brace sealed Mauricio Pochettino’s men a spot in round four of the competition and they’ll be hoping to be in the draw for round five after this tie. 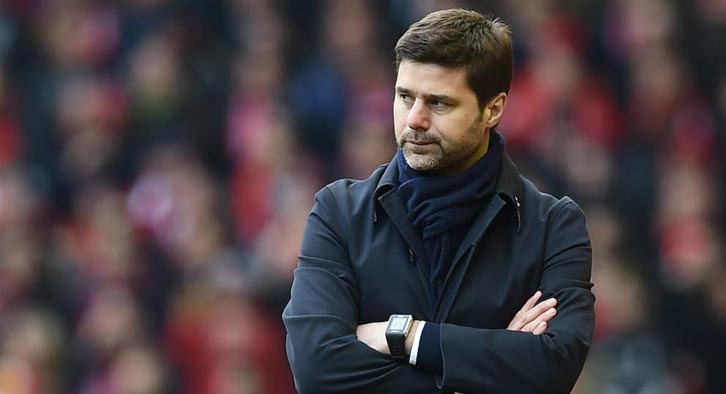 With Pochettino starting a strong line-up in the last round, it’s clear he values the threat of the underdogs. Kane, Jan Vertonghen and Moussa Dembele all started that game, which shows a sign of respect from the Argentinian manager to his opposition.

After a disappointing 1-1 draw against Southampton at the weekend, Spurs will be desperate to get back to winning ways. With their next four games against Manchester United, Liverpool, Arsenal and Juventus, it’s clear their season could be shaped by these results. With that in mind, Pochettino could opt to ring the changes, with the first of those four tricky games on Wednesday against Jose Mourinho’s side.

After beating Leeds United at Rodney Parade in the last round, Newport will be hopeful of causing another shock in the FA Cup. The League Two outfit currently sit in eighth in the league table, only one point and place outside the play-off places. Having struggled to avoid relegation the last two seasons, this season has been a massive achievement. 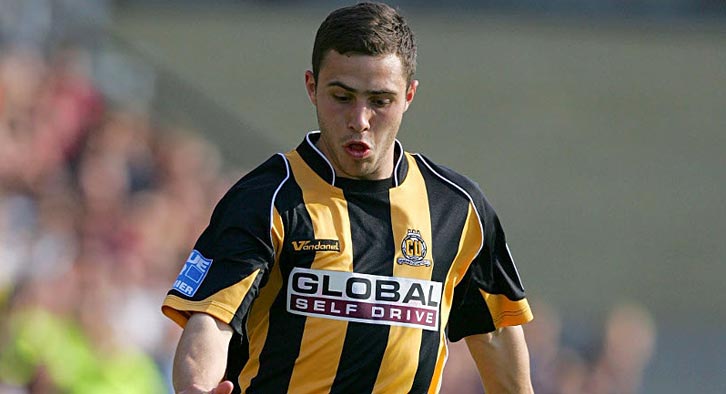 Tottenham Hotspur will be looking to contain the threat of Robbie Wilmott the former Tesco employee. Photo Credit: Sky Sports

The home side come into this tie in great form, having gone six games without defeat. Crucially, they have also won four of those games, which is what has seen them rise up the League Two table. Former Wolves and West Ham striker Frank Nouble is expected to lead the line. The nomadic striker has been finding his best form since signing at for Michael Flynn’s team in 2017. On the wing, Robbie Willmott is also a constant menace and has attracted interest from a number of teams in the higher leagues. 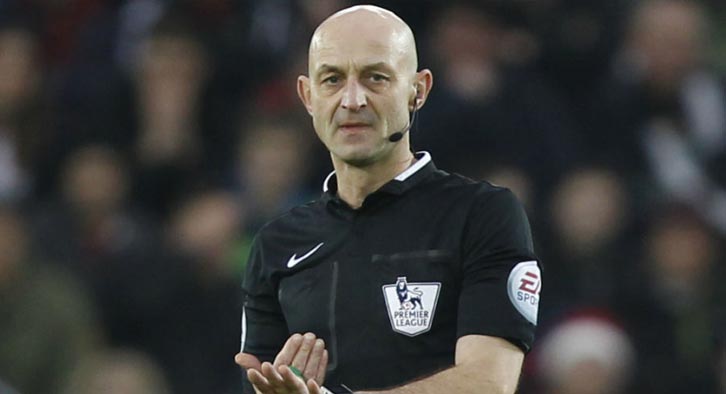 The two clubs have only ever met in the FA Cup. Their last meeting back in 1960, nearly six decades ago. Tottenham, unsurprisingly, have won all four of the meetings, scoring 15 goals in the process. Roger East has been appointed as the man in the middle for this fixture and has averaged 3.2 yellow cards in his 11 games in charge this season.

His average booking points total is 34.1, which is mid-table when compared to other Premier League referees. By contrast, in the four Championship games he has officiated, East has the third highest booking points average at 48.8. This might be something to bear in mind due to the increased physicality in lower league matches.

I think Tottenham’s team selection will have a massive impact on the result of this game. If Spurs go with a strong team then I think their class will shine through. A weakened side, however, could struggle in tough conditions at Rodney Parade.

More FA Cup games are being previewed this weekend which available in our Tips and Previews section.