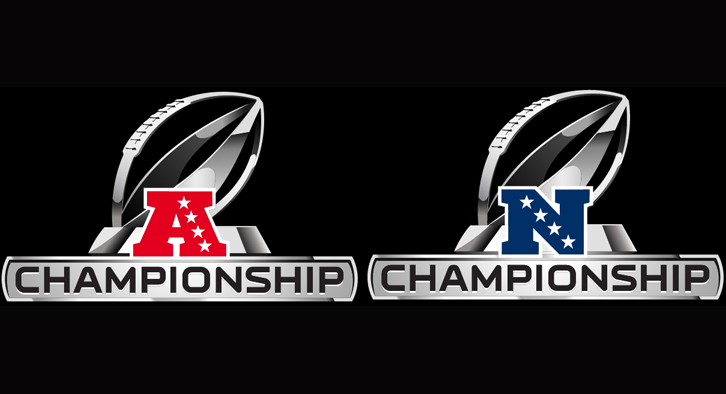 The NFL Conference Championships are here this weekend with four teams battling it out for a spot at the Super Bowl on the 4th February 2018. Will the New England Patriots make it to the Super Bowl for a second consecutive year and win it?

The Pats are the number 1 seed and will be looking to go to their 8th Super Bowl this century. They are the favourites here at home and rightfully so, as they are the more experienced team on both sides of the ball and with their coaching. The Jags are the number 2 ranked defense in football, and pulled off the upset last week against the Steelers. The question being, are they on an emotional high from last week or are they focused on the main goal? The Jags have that destiny team attached to them and as the old saying goes, offense wins game, but defense wins championships! IN THE UPSET of the season and possibly in modern history, late in the game I have the Jags winning.

These top two teams in the conference meet with the SB berth on the line. The Vikings are looking to become the first team in NFL history to host a home Super Bowl game. Both QBs are new to this moment and because of that I see this as a defensive game. In that sense, the number 1 related defense in the league in the Minnesota Vikings will come up with more stops than the Eagles. On the road I have the Vikings making history.