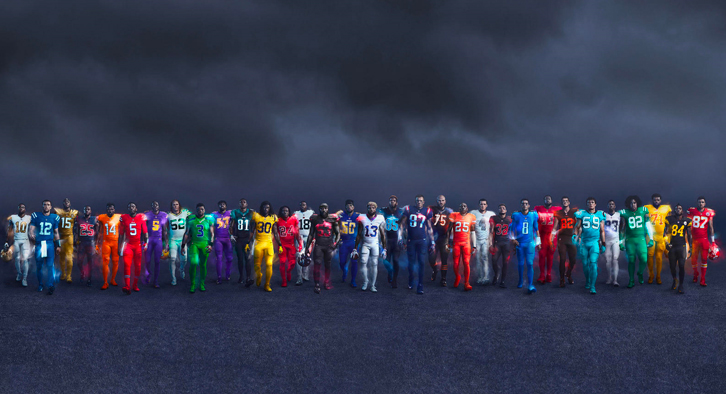 NFL – Gameweek 10 Preview – With the Ravens, Chiefs, Raiders and Eagles on byes this week, here are my top 5 NFL Predictions for week 10:

The Seahawks have been hot of late, although losing an upset to the Redskins on Sunday. On a short week against the injured Cardinals, I am expecting Seattle to get back on track especially in the tight division race with the Rams. The Cardinals running game and defense have maintained course even through the injuries so expect a close but low score game.

The Slumping defending NFC Champion Atlanta Falcons are facing the hot and surging Cowboys. The Cowboys offense has rounded into form the past few weeks, and the defense has improved since the start of the season. The Falcons offense has been steady, but haven’t executed in the redzone as successful as last season, and the defense aren’t getting key stops when needed. At some point the Falcons are due for an offensive explosion; another loss could end their playoff chances being in the tough NFC south Division. I see this game turning into a shootout!

With the injury to leading Rookie of the Year candidate QB Deshaun Watson, questions will be high on the Texans QB situation moving forward. The Rams have been impressive this season including their 51 Point explosion win over the Giants last week. The Texans run game, and defenses are still strong and will play a motivated game. However, the Rams at home I believe will prevail.

Coming off their win against the injured Packers on Monday night, the Lions are looking to take the division. The division leading Minnesota Vikings are still without their QB, RB, and have injuries at WR. Meanwhile, the struggling Browns have yet to win a game this season, and on the road will be in a tough battle. They lions need a win to keep pace, I believe they will.

On paper the Pats should defeat the Broncos easily, however these two rivals always have a tough battle, and the Broncos are historically successful against the Pats at home. The Broncos haven’t been consistent on offense this season, and will be relying on the defense to lead the way against the explosive Patriots. While they haven’t made too many news headlines, the Pats offense has been consistently good and their defense have made improvements. Coming off a bye week it’s hard to pick against the Pats.