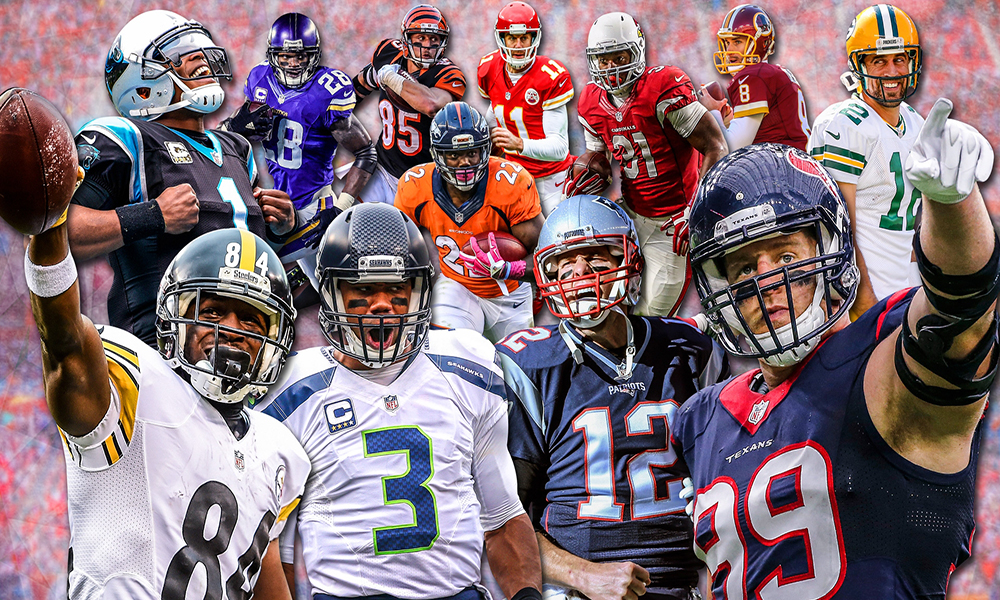 NFL – Gameweek 11 Preview – This is the final week of the season for byes with the Panthers, Colts, Jets, and 49ers on a bye, here are my top 5 Week 11 Picks:

On a short week between two playoff teams this matchup will be very intriguing. The Steelers offense hasn’t been consistently good, and against the 22nd ranked defense in the league they will be looking to get things right. Meanwhile in the AFC South, the Titans are locked in a division race with the hot Jaguars. Expect a close game here!

Both teams are 7-2 this season, both teams are leading their division and finally both teams are fighting for the top seed in the NFC, both 1 game behind the Eagles. The Rams are an offensive team while the Vikings are a defensive team. In the end it comes down to the weaker side of ball, the question will be can the Vikings out play the Rams defense? As the old saying goes, offense wins games, defense wins championships.

The Pats have been hot and seem to be gaining momentum as again the top team in the AFC! The Raiders coming off their bye week will be looking to get things right after an underwhelming start to the season. The Raiders defense is in for a tough task against Tom Brady. I expect a high scoring game with this one.

If the Eagles win they basically are division champs by pulling five games ahead of the Cowboys. Dallas didn’t look good without suspended RB Ezekiel Elliot last week along with their banged up offensive line. Meanwhile, the Eagles have been rolling on both sides of the ball, and their pass rush will be a problem.

The Seahawks are injured on both sides of the ball but particularly with their defense, which against a high scoring offense will be trouble. However, QB Russell Wilson in primetime seems to work magic so I am expecting a close mid scoring game. The Falcons have just a little more in their arsenal which in the end will give them the edge.