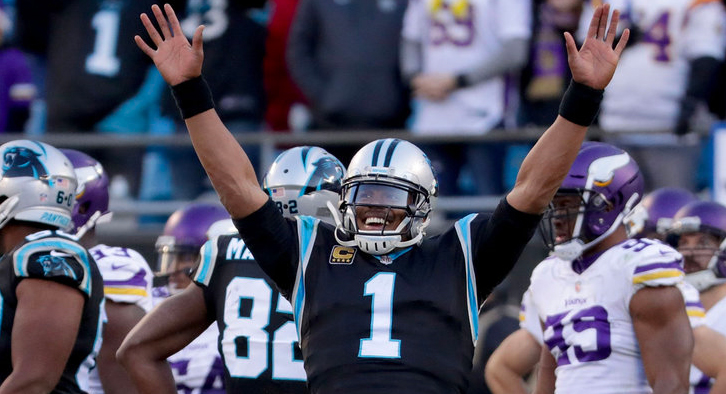 NFL – Gameweek 16 Preview – Playoff races are tight around the league, with this being the second to last week of the year, here are my week 16 top 5 game predictions. Happy Holidays!!

Rematch from two weeks ago where the Falcons beat the Saints with a last minute interception from Drew Brees. Both teams are in dead heats for the playoffs as their division, the NFC South, is the most competitive this season. The Falcons offense wasn’t as dynamic as normal last week and they will be looking to get back on track. The Saints at home coming off their loss two weeks ago have their healthy two-man RB tandem, and at home in a shootout, I expect them to win.

The Rams dominated the Seahawks last week virtually putting them out of the playoff race in the NFC. Now the Rams are hopeful for the number two seed in the conference and a loss will virtually put them in 3rd place. Meanwhile, the Titans are second in their division and hold one of the two wildcard spots in the playoffs as of now, a loss at this critical time of the year will be a killer. At home I expect the titans to be very competitive, however the Rams running game will control the ball ultimately resulting in them winning.

The Pats won a thriller against the Steelers on the road last week, putting the defending champs in prime position to have home field throughout the playoffs. Meanwhile, the Bills have the second wildcard playoff spot in the AFC and are looking to stay in. While these two division rivals are always competitive, on the road against the Pats this time of year is always tough.

The up and down season that the Kansas City Chiefs have had seems to be leaning toward consistency with their win last week against their surging rivals the Chargers, giving them command of the AFC West. The Chiefs will be looking to keep their momentum against a better than we expected Dolphins this week. This game will be closer than some believe.

Injuries have derailed the Texans season this year, however they will be looking to play spoiler to the Steelers, who after their shocking loss to the Pats last week hold the second seed in the AFC. On the road I expect the Steelers, even without WR Antonio Brown playing due to injury last week, to get back on track.