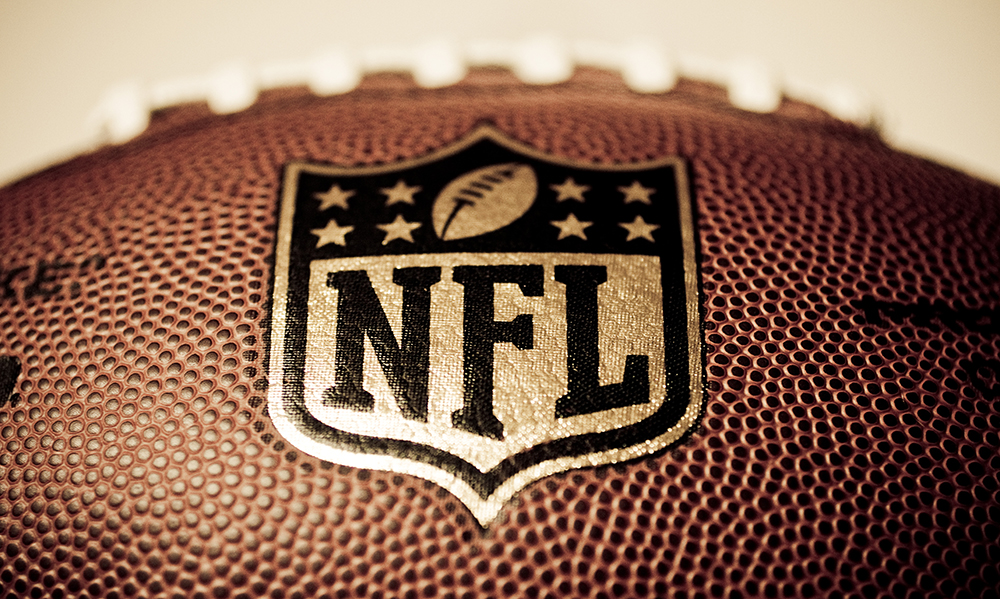 NFL Gameweek 2 Preview – We preview and predict the games taking place over the weekend from the NFL.

Browns at Ravens
Browns are improving however without a developed offensive attack I expect the Ravens to pull this one out at home.
I have the Ravens winning 21 – 10
Flacco: 250 YDS, 2 TDs
West: 100 Total Yards, 1 TD

Cardinals at Colts
After the Colts performance last week, it’s hard to pick for them, and while Arizona wasn’t overly impressive either, along with the injury to Pro Bowl RB David Johnson, I am still picking them to win.
I have the Cardinals winning 10-3
Fitzgerald: 75 YDS, 1 TD

Eagles at Chiefs
Both teams are coming off impressive wins in week 1 and are looking to continue the momentum. I believe even with the injury to FS Eric Berry, the Chiefs defense is still elite and will contain the Eagles offense better than vice versa.
I have the Chiefs winning 24-17
Smith: 250 YDS, 2 TD
Hunt: 89 YDS Rushing, 1 TD
Kelce: 100 YDS, 1 TD

Patriots at Saints
Both teams are coming off a week 1 loss and are looking to rebound, with both future hall of famer QBs and each team with questionable defenses, this will be a shootout. The Saints play much better at home than on the road, however I feel the Pats will be better adjusted this week.
I have the Patriots winning 35 – 27
Brady: 300 YDS, 3 TDs
Gronkowski: 100 YDS, 2 TD
Cook: 88 YDS, 1 TD
Gillislee: 75 YDS Rushing, 1 TD

Titans at Jaguars
The Jags defense looked impressive along with a great debut from rookie RB Fournette last week, while the Titans came out the gate slow with a loss in week 1. I believe the Jags defense will hold it to a low scoring game, however the Titans will rebound from last week.
I have the Titans winning: 17-10
Mariota: 200 YDS, 1 TD
Murry: 100 Total YDS, 1 TD

Vikings at Steelers
Vikings were impressive in their week 1 win, while the Steelers looking out of sync in their win. The Steelers defense has improved, and they will be tested. The key matchup will be the vaunted Steelers offense vs the top 5 Vikings defense. Close Game
I have the Steelers Winning 20 – 17
Roethlisberger: 225 YDS, 1 TD
Bell: 100 total YDS, 1 TD
Brown: 100 YDS Receiving

Bills at Panthers
Panthers will win this one easy, and continue their week 1 momentum. The Bills will fight hard but in the end, not enough weapons to outscore the Panthers.
I have the Panthers winning 24 -14
Newton: 250 YDS, 2 TDs
McCaffery: 88 YDS Total, 1 TD

Bears at Buccaneers
Being on Bye for week 1, the Bucks make their season opener against a competitive Bears defense. Too many injuries on the Bears offense will be there downfall.
I have the Buccaneers winning 21 – 10
Winston: 300 YDS, 2 TDs
Evans: 100 Rec YDS, 1 TD
Rodgers: 75 YDS Rushing, 1 TD

Dolphins at Chargers
Dolphins were on bye week 1 and will be making their debut against a Chargers team that looked a lot better than expected in week 1. QB Jay Cutler’s Dolphins debut will not lead to success this week; I think the Chargers’ Los Angeles debut will be a good one.
I have the Chargers winning: 21 -14
Rivers: 225 YDS, 2 TDs
Gordon: 100 Total Yards, 1 TD

Redskins at Rams
The Redskins were unimpressive in week 1, and the Rams may have been overly impressive in their win week 1 against the Colts. I believe this game will meet in the middle. Kirk Cousins gets back on track, however I’m taking the underdog in this one at home.
I have the Rams winning: 21 -20
Goff: 225 YDS, 2 TDs
Gurley: 75 YDS, 1 TD

Cowboys at Broncos
The Broncos top 5 defense will show up, however as the game progresses, the Cowboys Offensive line and running game will wear down the Broncos. Denver’s offense isn’t strong enough to outscore the Cowboys either.
I have the Cowboys winning 17 -10
Elliott: 115 Total YDS, 2 TDS

Packers at Falcons
My game of the week, Sunday night primetime, at the new Falcons stadium featuring two explosive offenses! Matt Ryan and Julio Jones will have bounce back games after their tough win in week 1, however the Packers defense has improved and won’t get torched. Aaron Rodgers and the Packers offense will open up after a slow start out the gate in their win in week 1 one. This will be a shootout!
I have the Packers winning: 34- 31
Rodgers: 315 YDS, 4 TDs
Nelson: 135 Receiving YDS, 2 TDS

Lions at Giants – Monday Night
The Lions were the Lions with another 4th QTR comeback win last week and are looking to carry over that momentum into week 2. While the Giants defense was strong last week, the loss of Odell Beckham showed with the Giants offense. In a back and fourth game, at home I believe the Giants get back on track.
I have the Giants winning 20 – 17
Manning: 225 YDS, 2 TD
Beckham: 100 YDS, 1 TD