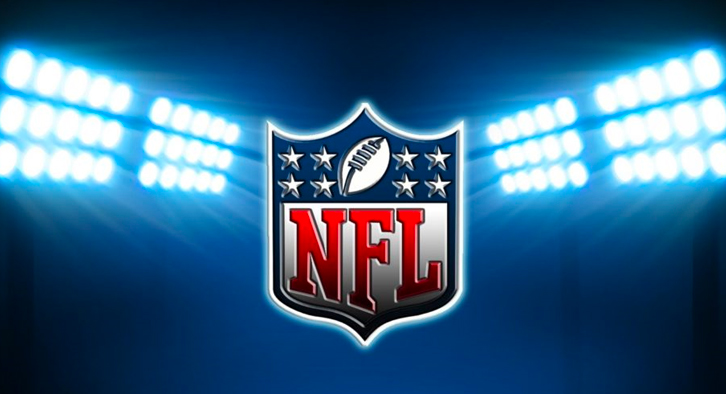 The defending champs have struggled on defense all year, and after their loss on Sunday they will be looking to rebound. Meanwhile the Bucs’ offense, which we believed would be explosive, have yet to have the game that showcases all of their offensive talent. This will be a shootout, but it’s hard to see the Pats losing back to back games.

The Bills have looked impressive the year, while the Bengals, 2 Games in with their new offensive coordinator, have improved. I see the Bills continuing their momentum here

Two of the worst teams in the past decade face off, and while the Jets are 2-2 and the Browns are 0-4, I expect a game where two teams are looking to give a good showing.

The Steelers have been up and down this year, while the Jags have improved on both sides of the ball. At home however, it’s always a tough bet to go against the Steelers.

Both teams have been Struggling, however each team has been competitive in recent weeks. I expect a good game.

The Eagles have been soaring and are atop of the NFC East, I expect them to keep the momentum going against the injured Cardinals.

Both teams have looked impressive to start the season, and this will be an exciting matchup. The Panther’s offense is injured, and will be facing a hot Lions defense who have already topped their turnover total from last year. Both QB’s in Newton and Stafford are off to great starts, so expect an explosive big play game.

Division game here with both teams looking to make a statement. The Rams have looked impressive under new Coach Sean McVay and are leading the division at 3-1, while the Seahawks at 2-2 are looking to get some momentum. This will be a key test for QB Jared Goff against the vaunted Seahawks defense, and the Rams defense will be looking to gain their footing against the struggling Seahawks offense.

Both teams have struggled out the gate, and with the Raiders QB Derek Carr out on injury, the Raiders will be looking to use RB Marshawn Lynch heavily. Predictability is always difficult in the NFL, I believe the Ravens will take this one.

With the Best record in the League, the Chiefs will be facing the hot Texans Sunday night in primetime. Rookie QB for the Texans, Deshaun Watson looked impressive in their smashing last week against the Titans, however will be in for a tough matchup with the Chiefs defense.