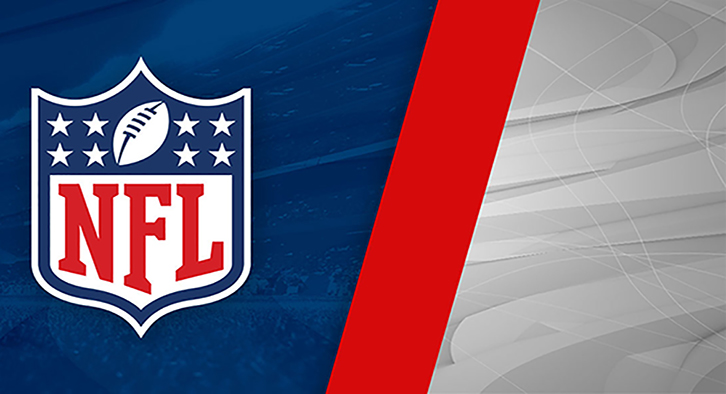 NFL – Gameweek 8 Preview – With the Cardinals, Jaguars, Packers, Rams, Giants and Titans all on bye weeks, here are my Top 5 NFL Picks & Predictions for Week 8.

Prime time Sunday night game here between the hit Steelers and the Lions, who are coming off their bye week. The Steelers offense has been explosive the past 3 weeks and their pass defense has began to be more productive as well. The Lions star WR will most likely miss the game due to injury. QB Matt Stafford will have the Lions competitive but in the end I have the Steelers continuing their winning streak.

Division rivalry here between two teams who desperately need a win. Panthers QB Cam Newton struggled last week, while the Panthers offense has yet to be consistent. I expect a close contest in this one.

Texans are coming off their bye week, while Russell Wilson and the Seahawks were very impressive in their win last week. While rookie QB Deshaun Watson has looked great this year, the “legion of boom” defense of the Seahawks, will give him all he can handle and I believe will be too much in the end.

Division rivals going head to head and historically both teams always up the ante for this match. The Cowboys beat down the 49ers last week while the Redskins suffered a tough loss to the Eagles. The Redskins offense can’t seem to find any rhythm, but against the Cowboys Secondary they should come into form. Despite that I see Dallas winning a close competitive game.

The Chiefs after starting out hot have lost the last two games and will be looking to rebound, meanwhile the Broncos offense have struggled mightily as they’ve lost their last two as well. These division rivals always have a tough match, expect a strong defensive game from both teams, in the end the Chiefs have a little more on offense to carry them.