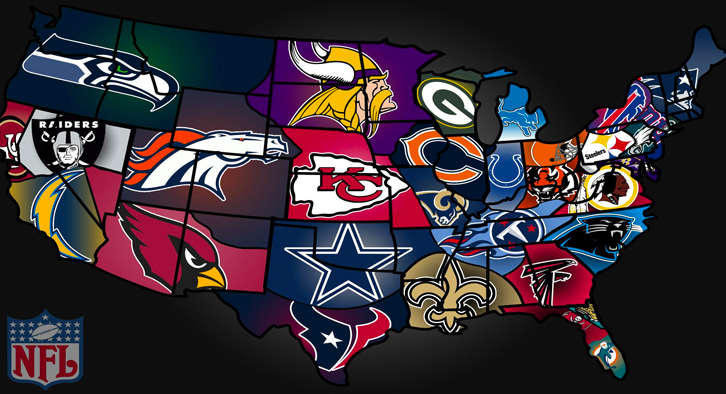 We are at the halfway point of the exciting NFL Season! With the Steelers, Patriots, Bears, Browns, Chargers, and Vikings on a bye, here are my NFL Week 9 Top 5 Stats/Predictions:

Division rivals battling for now a potential playoff spot in the NFC. The falcons are on their 3rd straight road game which the advantage is for the Panthers. However, the Falcons offense is finally beginning to round into form and I believe they will continue to light up the score board. Meanwhile the Panthers have been struggling to put up points, and in a possible shootout that won’t go over well.

Seattle is coming off an impressive offensive performance in their win over the Texans last week, while Washington struggled in a loss to the Cowboys. This is a long trip and the Redskins are banged up on the offensive line. That’s not a good thing at Seattle with that defensive front who will be looking to rebound after struggling last week.

With RB Ezekiel Elliott officially suspended for the next 6 games, the cowboys will be looking to throw the ball more to score. The Chiefs are playing on a short week and are on the road which doesn’t help, however I see the Cowboys defense struggling with the speed of the Chiefs offense.

Division rivals battling for the second seed in the division and a potential playoff spot for the wild card. Packers are coming off a bye and are looking to get their offense going in the wake of the injury to Aaron Rodgers. The Lions are coming off a loss to the Steelers and will be looking to rebound. I believe this will be a tough game for both teams, however with Rodgers being out I don’t see the Packers rebounding on offense without their QB.