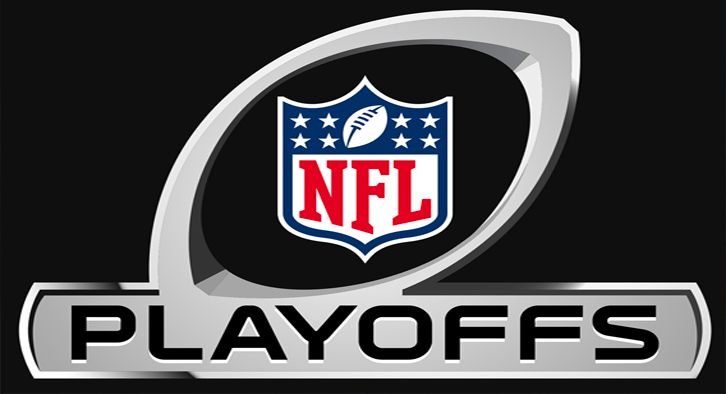 The Titans clinched playoff berth last week in their win and will be looking for a solid playoff debut for QB Marcus Mariota. Meanwhile, the Chiefs have been on a roller-coaster this season with their hot start and average end to the year. Chiefs coach Andy Reid has struggled in the playoffs the past few seasons, however his team are much more experienced in a playoff atmosphere, and along with being at home, I believe that will be a lot to overcome for the young Titans.

In the Primetime game for Saturday night the Highest Scoring offense, with RB Todd Gurley who led the league in scrimmage yards, face the defending NFC Champs in the Falcons. The Falcons clinched playoff berth at the end of the season but haven’t been consistent all year. However, the Rams with their rookie coach, 2nd Year QB, and 3rd Year RB are all brand new to this stage. It does help however being at home, where defense will be the key. Both teams are top scoring offense, but in the first game home in their return to LA I have the Rams winning a close game.

Both teams have been in playoff droughts, specifically the Bills being in their first playoff game since 1999. The Bills by virtue of a 3 way tie breaker clinched playoff berth last week and will be looking to cause an upset over the Jags. The Jags are a top 3 rated defense and at home I believe that will help against the up and down QB play from the Bills. While the Jags QB Blake Bortles has been up and down himself, expect a heavy dose of their run game.

In the Sunday night primetime game these division rivals meet in the playoffs in what should be an offensive shootout. The Saints beat the Panthers twice during the regular season and behind two 1000 Yard running backs, along with the most experienced QB in the NFC, Drew Brees, they are the favorite to win. Meanwhile, the Panthers two years removed from their Super bowl appearance will be looking to make another run, however haven’t been consistent on offense all year. In the playoffs the hotter team normally wins and right now the Saints are playing better on both sides of the ball, at home I expect them to win and advance.