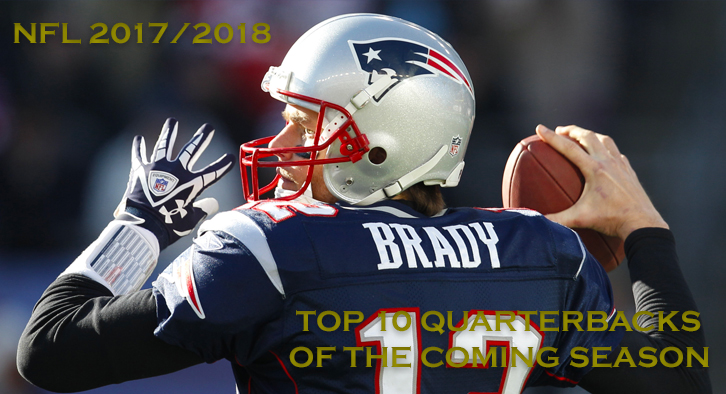 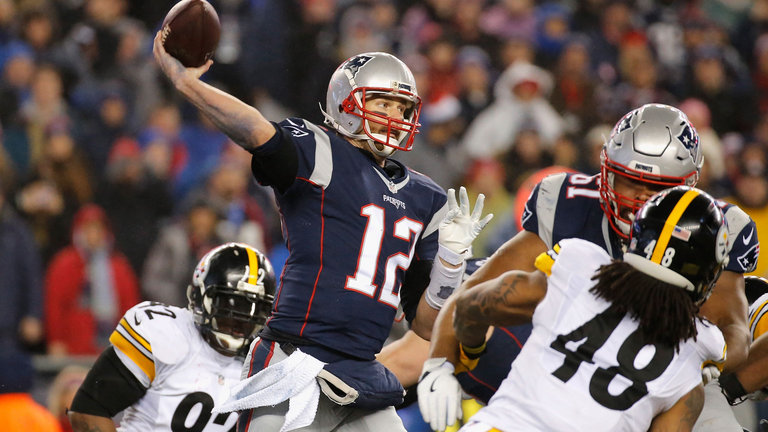 Fresh off winning his 5th SB ring, Tom Brady is the number 1 QB going into this season. Although he just turned 40, there are no signs pointing to any downside in Brady’s game. Not to mention a healthy TE Rob Gronkowski, signing TW Dwayne Allen, along with trading for Pro Bowl caliber WR Brandin Cooks, to go along with WR Julian Elderman, one could argue that Brady has the most weapons he’s had in his career. 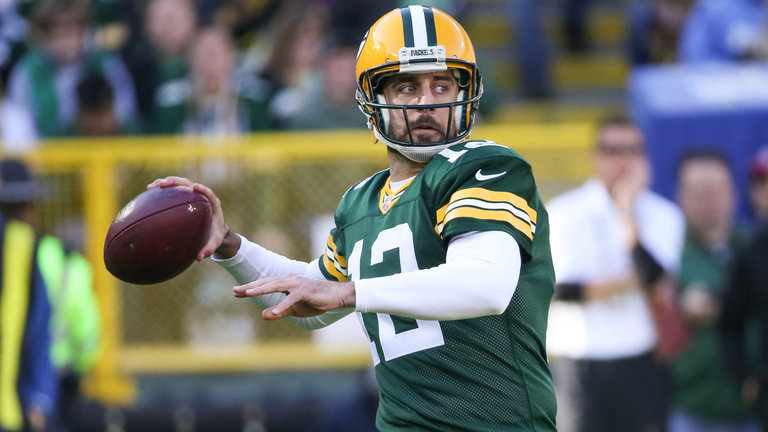 Aaron Rodgers had an MVP caliber season last year, winning 8 straight games and giving us the highlight plays we are accustom to seeing. Although he came up short in the NFC Championship, Rodgers at 32 isn’t showing signs of slowing down including recently mentioning he wants to play until he’s 40 years old. With TE Martellus Bennett being signed to go along with WR’s Jordy Nelson, Devante Adams, and Randall Cobb, expect another highlight filled season from Rodgers. 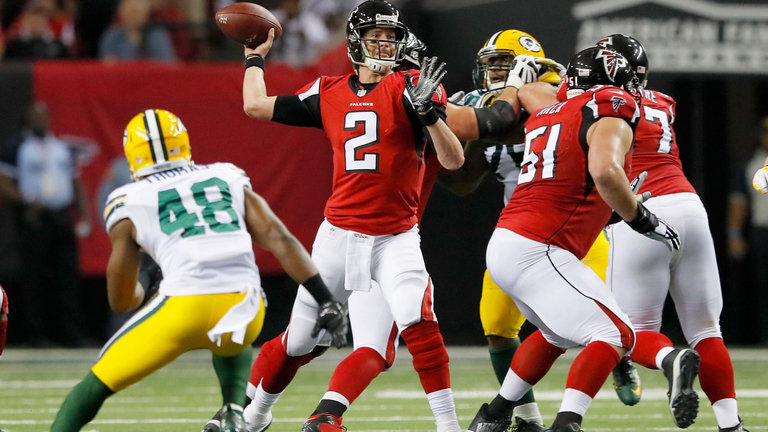 Matt Ryan was the league MVP last season, leading one of the best offenses we’ve seen during the regular season. Although Ryan and the Falcons suffered a crushing loss in the SB after being ahead 28-3, the Falcons haven’t lost any key pieces to their system. Expect Julio Jones, Devonta Freeman and Terrence Coleman to contribute to Matt Ryan having another successful season. 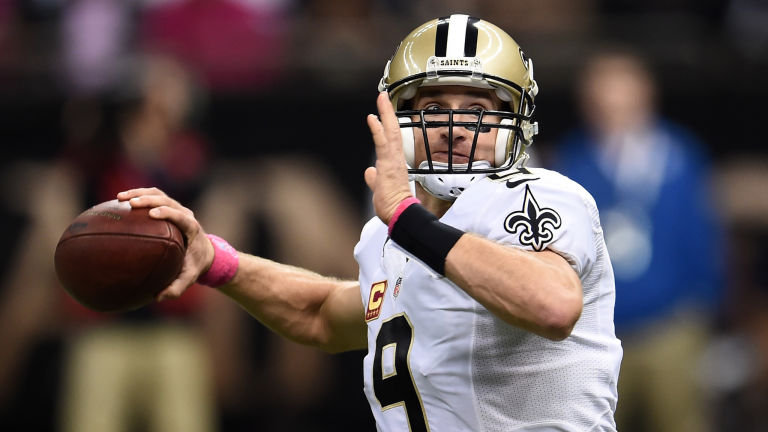 Mr. Consistent, Drew Brees, is always a lock to be atop any QB list. No matter what’s around him, he is able to make the best out of it, and is a lock to pass for close to 5,000 yards. With the addition of RB Adrian Peterson along with Mark Ingraham, the Saints will look to establish more of a running game to take pressure off of Brees. After his breakout rookie season Brees will be relying on Michael Thomas and veteran Willie Snead to contribute to his success.

Roethlisberger has arguably the most explosive offense in the league, and although retirement crossed his mind in the offseason, he is returning to make another SB Run. With All Pro WR Antonio Brown, along with Pro Bowl Running Back Le’veon Bell, Roethlisberger has two of the top 3 at their position’s skill players in the league. You add in rookie Juju Smith, along with reinstated WR Martavis Bryant as weapons; Ben is primed to have another great season. 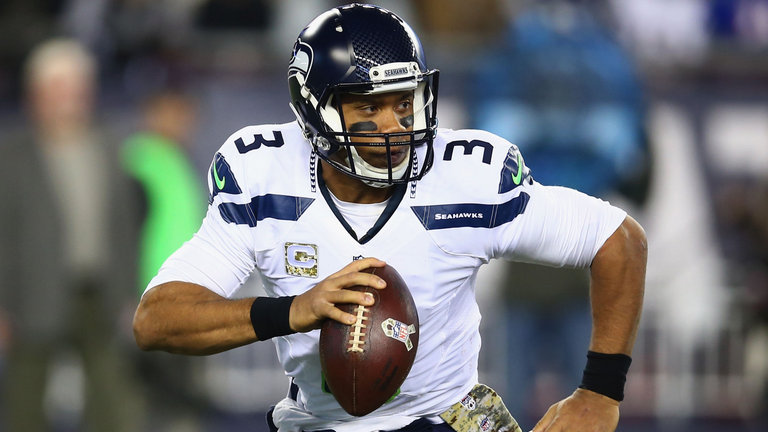 Since the retirement of RB Marshawn Lynch, the Seahawks offense has revolved more around Wilson, and as a result he has looked more and more comfortable in that role. Wilson lost weight in the offseason and is looking to be more agile in the pocket, which will give him a chance to capitalize on his rushing abilities as well. WR Doug Baldwin and TE Jimmy Graham are Wilson’s top targets, and this season I am expecting Wilson to have his best season with his numbers. We will see if he can reach another SB. 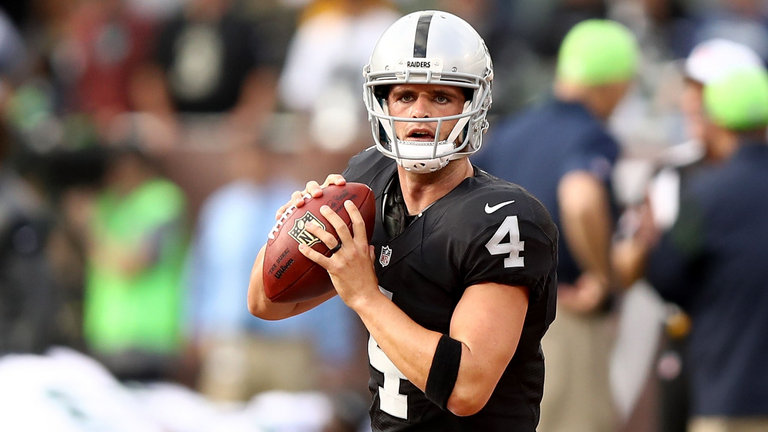 Before his injury last season, Carr was deep in the league MVP discussion. Coming into this year he is expected to be in that discussion again. The signing of now unretired RB Marshawn Lynch will open the field more for Carr to connect with pro bowl caliber 3rd year WR Amari Cooper, and team leader in TDs Michael Crabtree. All eyes will be on Carr and the Raiders are viewed as legitimate challengers to the Patriots. 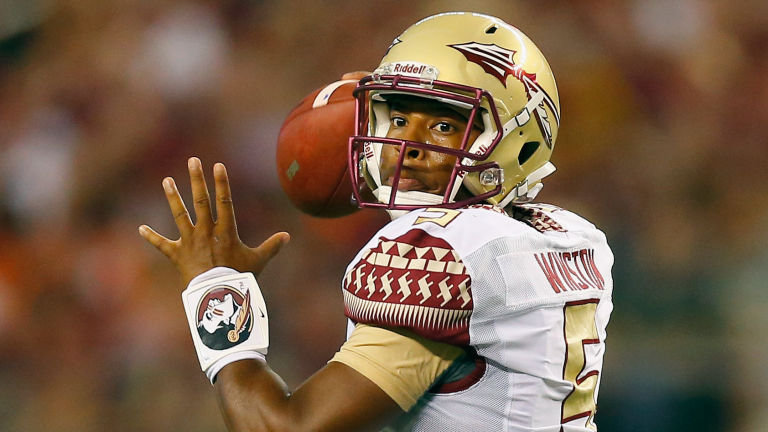 Winston had a good season last year, and coming into this season the pressure will be on to have an even better season. Tampa signed WR Desean Jackson to help spread the field along with drafting TE OJ Howard, to go along with Pro Bowl WR Mike Evans. Winston has a lot of weapons and is in a division where he will have chances to have great statistical games. I am expecting Jameis to have the breakout season we are all expecting. 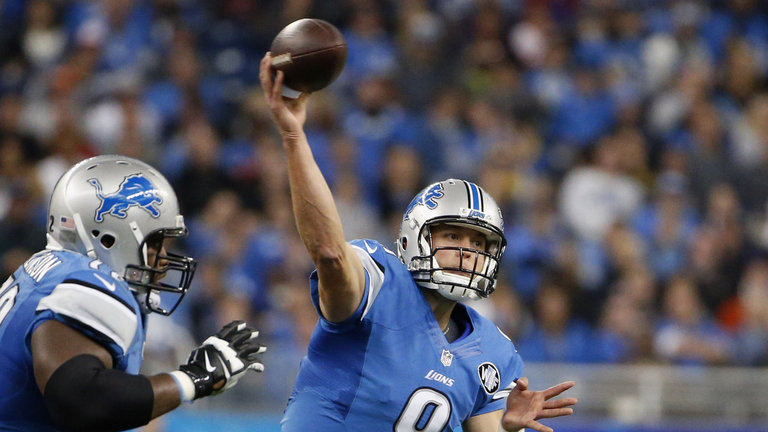 While Stafford hasn’t experienced the team success as every other QB on this list besides Winston, Stafford’s numbers are consistently good, sometimes great. WR Golden Tate is returning along with hopefully a more consistent WR Marvin Jones as Stafford’s primary targets. The Lions are healthy, and have improved their offensive line in the offseason; hopefully it translates to team success this year. 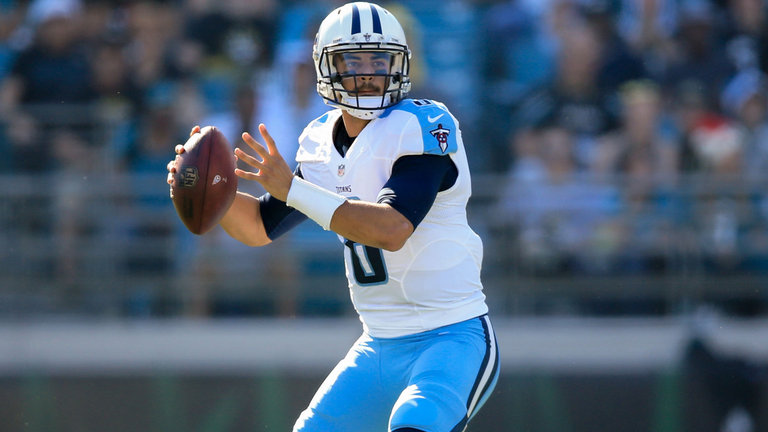 The Titans didn’t make the playoffs last year but had one of their best season in the past few years. Mariota had good numbers and similar to has draft class mate Jameis Winston, the pressure for him to have a breakout season is there. The Titans drafted speedy WR Corey Davis, and Signed WR Eric Decker to Join WR Rashad Matthews, Pro Bowl TE Delanie Walker, and pro bowl RB Demarco Murray, giving Mariota plenty of weapons to help him relieve that pressure.