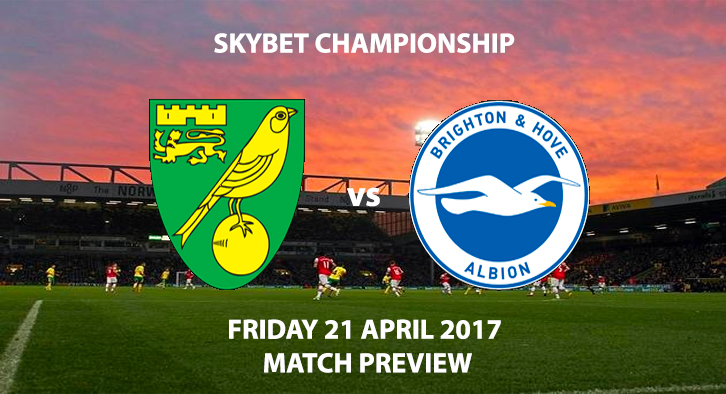 Fresh from gaining promotion to the Premier League, Brighton travel to Norwich in the knowledge that victory will clinch the Championship title. The Seagulls have had a fantastic season and find themselves 7 points clear of Newcastle in 2nd with just 3 games to play.

After finishing in the play-offs in 3 of the last 4 seasons – including finishing 3rd and missing out on automatic promotion in heart-breaking fashion last year on goal difference on the last day – Brighton will feel this as deserved success.

Brighton have had a tremendously consistent season and have only lost 7 of their 43 games in the league to date.

Norwich on the other hand have endured an underwhelming campaign; one of the favourites for automatic promotion, The Canaries have drastically underperformed and are currently sat in 8th – the best position they can finish as 6th and 7th both have 10 points more with only 3 to play.

There is optimism, as victories like Norwich’s 7-1 demolishing of 3rd place Reading and a 5-1 win over Nottingham Forest and a 5-0 beating of Brentford all give hope of Norwich hopefully emulating Brighton’s success next season and returning to the promised land of the Premier League.

Team News
Canaries’ key man Wes Hoolahan is set to return after being rested during the win over Preston. Alex Tettey’s back injury makes him a doubt. Swiss international Timm Klose and Matt Jarvis are both ruled out with knee injuries and Louis Thompson is out for the season after having surgery. 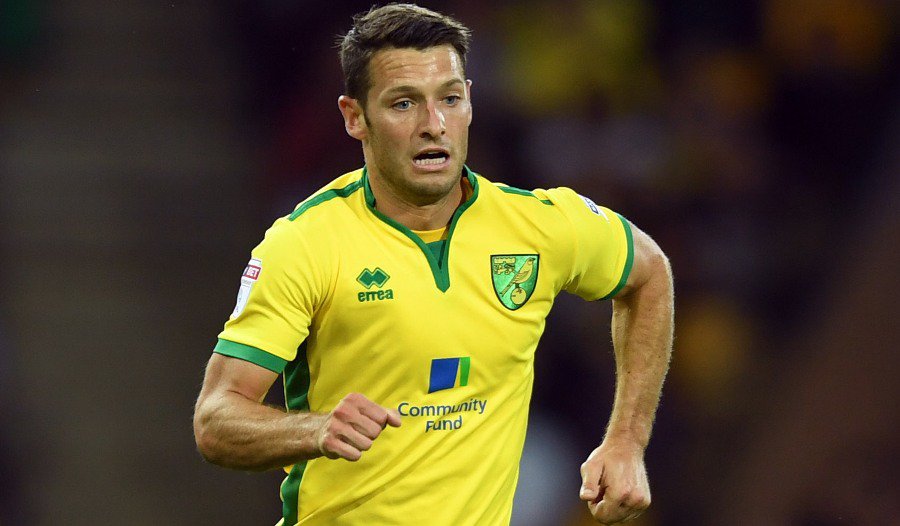 For Brighton; forward Sam Baldock has been ruled out with a glute problem alongside Shane Duffy who has a foot injury. Connor Goldson is out for the season after diagnosis of a heart problem and needing surgery.

Mastermind of the Seagulls’ success, Chris Hughton is going back to Carrow Road for the first time since being sacked whilst in the Premier League at the end of the 2014 season.

EFL Championship Player of the Year Anthony Knockaert has not tasted defeat in any of the 13 separate games he has scored in this campaign (12W, 1D), and is sure to have an impact on this match. 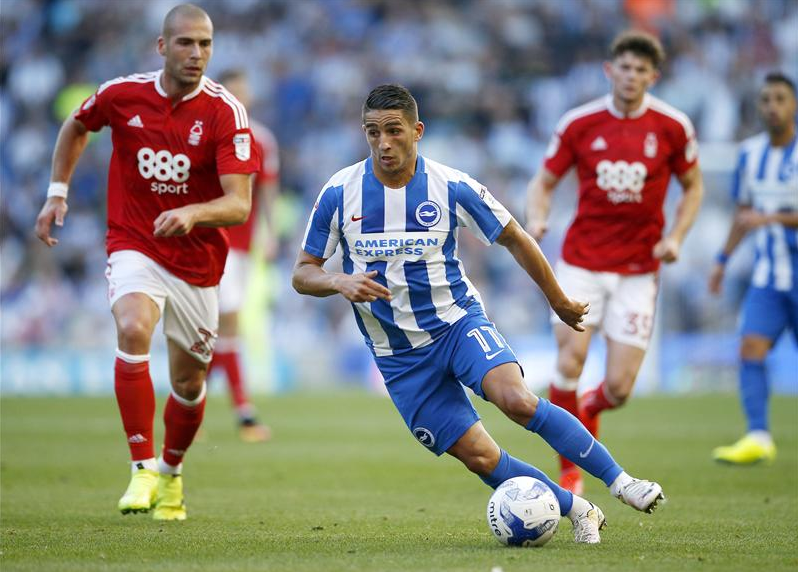 The history book suggests Brighton will find this difficult, only emerging victorious once in their last 16 visits at Carrow Road (D7, L8) and have only beaten Norwich in 1 of their last 7 league meetings in total – although that came in this season’s reverse fixture with a 5-0 demolishing in favour of the ‘Gulls.

The Championship’s best defence (Brighton, conceded just 36) plays the division’s second best attack (Norwich, scored 76 and only beaten by Fulham’s 78) meaning an intriguing clash is ahead.