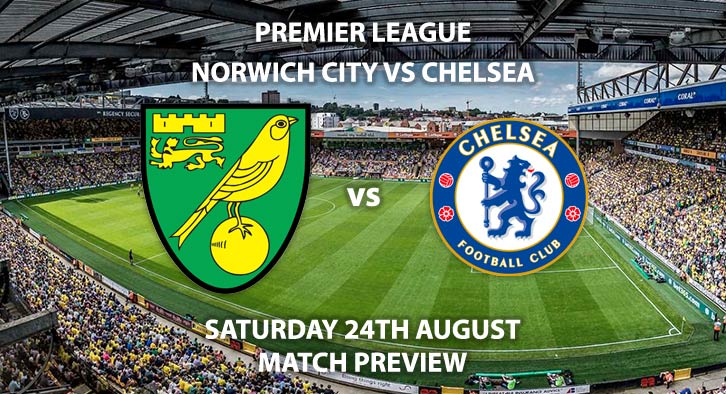 The Canaries claimed their first win back in the top-flight last weekend, defeating Newcastle 3-1.  Their talisman Teemu Pukki has stepped up and adjusted to life in the Premier League seamlessly and has already found the back of the net four times. The Fin followed up his consolation at Anfield with a hat-trick in last Saturdays triumph over the Magpies. Pukki to grab his fifth of the season and score anytime on Saturday is priced at 6/5 on SkyBet.

Contrastingly, Frank Lampard’s beginning to life as Chelsea boss has been a reality check to say the least. His Chelsea side are yet to register a win, after defeats to both Manchester United and Liverpool were followed up with a 1-1 stalemate with Leicester.

Despite a difficult beginning to the season there has been several positives to come from Chelsea’s performances, particularly the showing of, Mason Mount. Mount spent the entirety of last season with Lampard at Derby County, where he recorded 11 goals and 6 assists in 44 appearances. Mount got off the mark for Chelsea in the 1-1 draw with Leicester, his first goal for his boyhood club. Chelsea to win, and Mount to score first is priced at 3/1 on SkyBet.

Last season Carrow Road was somewhat of a fortress for Daniel Farke’s Norwich side, losing only three times in 23 games. If Norwich are to remain in the Premier League this season, making the most of home advantage could be the difference.

The referee for Saturday lunchtimes encounter is Martin Atkinson. An experienced referee, Atkinson has been officiating professionally since 2003. Atkinsons 2018/19 season statistics read 110 yellow cards in 34 matches, averaging just over 3 yellow cards per match. I would suggest no more than 50 booking points.

Although Norwich began their season on home turf with a win, I feel that Chelsea, who are overdue a win will claim all three points come Saturday lunchtime. Despite their uninspiring start to the season, they have played good football, most notably in the first half vs Manchester United, where they were unfortunate not to score. However, three games have already passed without a clean sheet for the Blues, and with the threat Pukki poses for the hosts, don’t be surprised if he notches for the third PL match in a row.

Norwich vs Chelsea will be shown live in the UK on BT Sport 1, with kick-off at 12:30 BST.