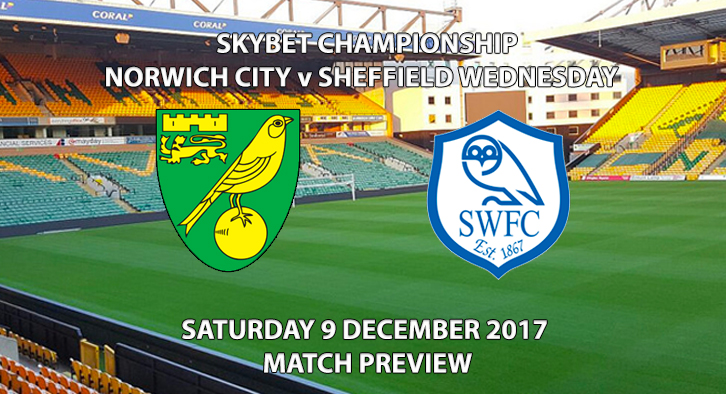 Norwich come into this fixture without a win in seven league matches. Similar to Wednesday, Norwich have failed to meet expectations this season after falling short of reaching the play-offs last season. With the Canaries now 11 points behind sixth placed Derby County it would seem there wait for promotion will stretch to a third season. With a vast majority of the supporters growing restless with the current style of football on show, it will be interesting to see how long Daniel Farke lasts in the Norwich hot-seat. 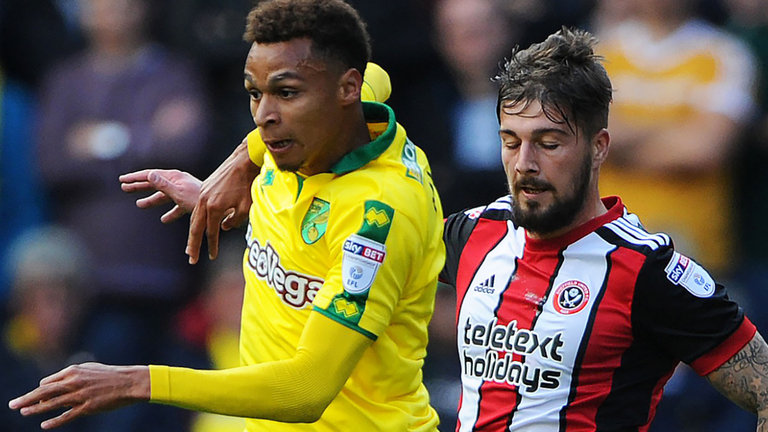 Sheffield Wednesday come into this game unbeaten in their last seven games, but without a win in four. After two consecutive wins before the international break, the Owls have drawn four consecutive games, to leave them eight points behind the top six. Saturday’s 2-2 draw with Hull was an even more painful result, with Michael Dawson drawing Hull level in the 95th minute. Carlos Carvalhal was sent to the stands in that game after remonstrating with the officials for not awarding Wednesday a penalty with the score at 2-1.

The Owls problem this season has been consistency. After a fantastic 2-1 win at Villa Park they followed it up by dropping six points against three sides you would expect them to beat. Sluggish starts have been a common theme this season for Carvalhal’s men, which has drawn a lot of criticism from the Hillsborough faithful. Whilst I have no fears for Carvalhal losing his job before the season ends, if the Owls don’t make the play-offs, there will be serious doubts over his long-term future. 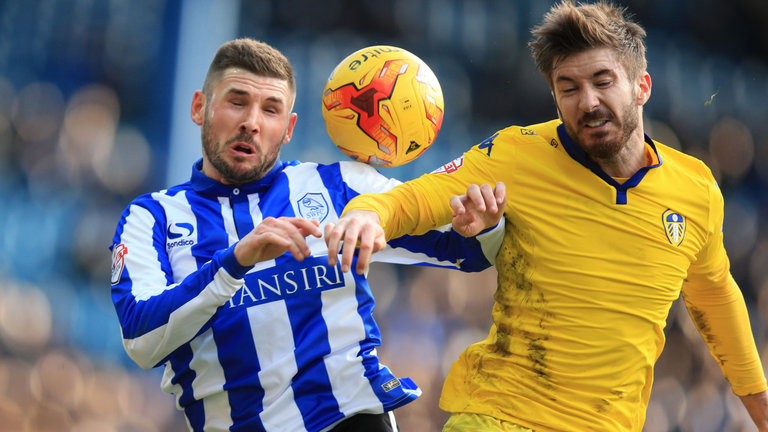 Norwich have won just one of their last 12 games against Wednesday, with that victory coming back in 2015. In their last meeting, Wednesday dismantled the Canaries as they ran out 5-1 victors. The Owls last win at Carrow Road came back in 2009, with a solitude Jermain Johnson strike settling the tie.

In the league this season, only 35% of Norwich’s games have contained over 2.5 goals, making them the second lowest in the division. Wednesday similarly have only had 45% of their games have more than two goals this season. With those stats in mind, I think Saturday’s game will be cagey and hard fought. Whilst a draw wouldn’t do either team any favours I think that’s how this one may pan out.

SKYBET: OLIVEIRA AND RHODES TO BOTH SCORES- 7/1