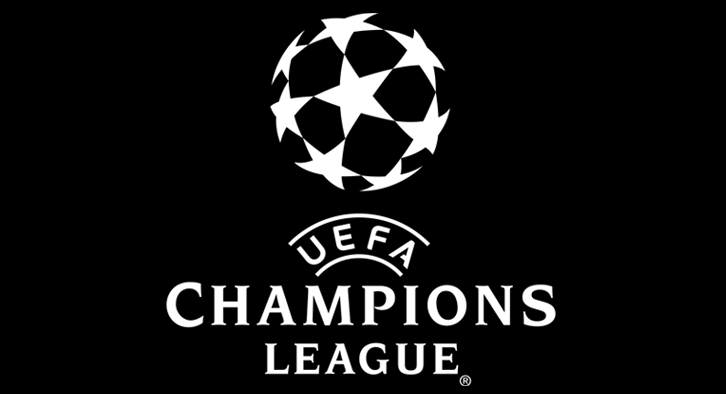 Paris Saint-Germain and Bayern Munich will fight for European glory in Sunday’s Champions League final at the Estadio da Luz in Lisbon.

The French champions dominated RB Leipzig in their semi-final tie to secure a 3-0 victory and a place in their first ever Champions League final. Meanwhile, Bayern Munich, in typically brutal fashion, breezed past Lyon in their last four tie to not only make the final but extend their unbeaten run in all competitions to 29 matches (28 wins, 1 loss).

Paris Saint-Germain have a great chance at claiming glory but will have to be at their best to beat the German giants with SkyBet pricing them at 11/5 to win the match. The Ligue 1 outfit will look to their attacking duo of Kylian Mbappe and Neymar for a moment of magic but will be anticipating a lot of defending against a Bayern side who love to keep possession.

The two aforementioned attackers could easily be the star for their side, with Mbappe priced at 7/5 to score anytime and Neymar priced at 6/4.

Bayern Munich are slight favourites for the final and are priced at 19/20 to win the match. The Bundesliga champions showcased their brutal nature with their 8-2 drubbing of Barcelona in the quarterfinals before cruising into the final with a 3-0 victory over Lyon. It is tough to pick any side in the world that could beat them right now, but at the pinnacle of tournament football stranger things have happened.

If you expect Bayern to be finding the back of the net, then look no further than Robert Lewandowski. The striker has scored in his last nine consecutive Champions League matches and is the most feared number nine in the world. He is priced at 13/5 to score first.

These two don’t meet often, with the last encounter coming in the 2017 Champions League group stages. PSG won the first match in France but Bayern got their revenge in the second – but don’t write into history too much with a match of this magnitude. One thing to expect is goals, and whilst that cliché comes up before every major final, this match has a real expectation to have us on the edge of our seats. SkyBet are offering 1/1 for over 3.5 goals.

The match will be televised on BT Sport 1 HD but will also be free to air on YouTube and kicks off at 20:00.

– Whilst PSG have a mouth-watering attacking line-up, it is hard to see anyone beating this current Bayern side. Expect goals.