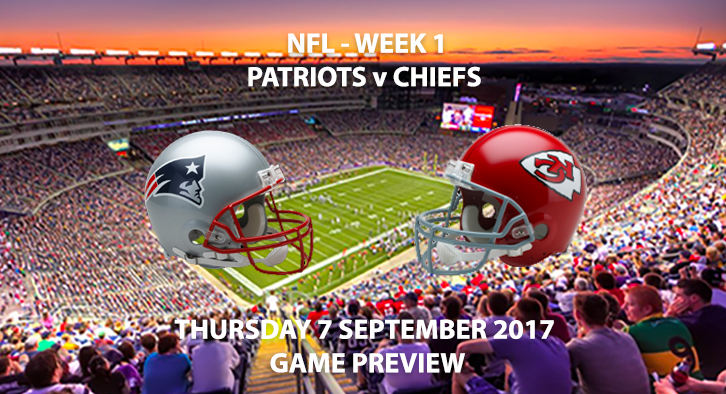 Patriots vs Chiefs – NFL Game Preview – The long wait is over! There are no more Sunday’s without the NFL until February. This Thursday we will see the new Champions embark on their title defence, against one of their AFC rivals, the Kansas City Chiefs.

With the injury to Julian Elderman, I expect Tom Brady to feature his new Target, off season pick up Brandin Cooks, early and often. Star TE Rob Gronkowsi will be in action for the first time since his injury last year, and will be looking to pick up where he left off. 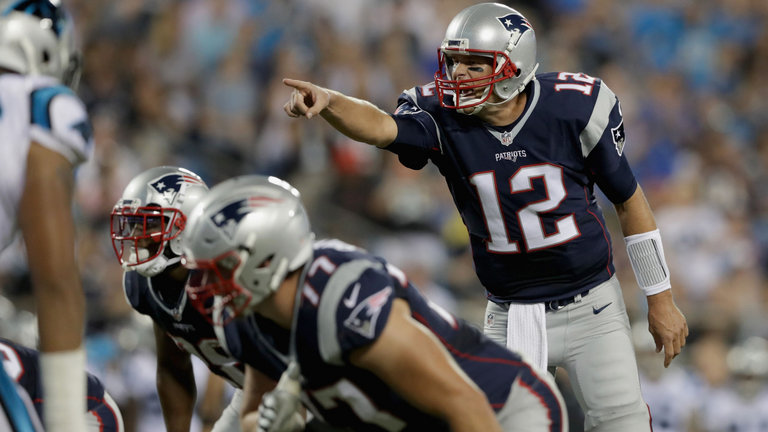 On the Chiefs side, in his contract season, QB Alex Smith, will be looking to finally go deep in the playoffs. I expect a more explosive passing game with pro bowl TE Travis Kelce and WR Tyreek Hill. Also rookie, RB Kareem Hunt, will see his first NFL action and will be looking to impress. The Chiefs defences were top 5 in the NFL last season and it will be interesting to see how they fare against the Hall of Famer Tom Brady. 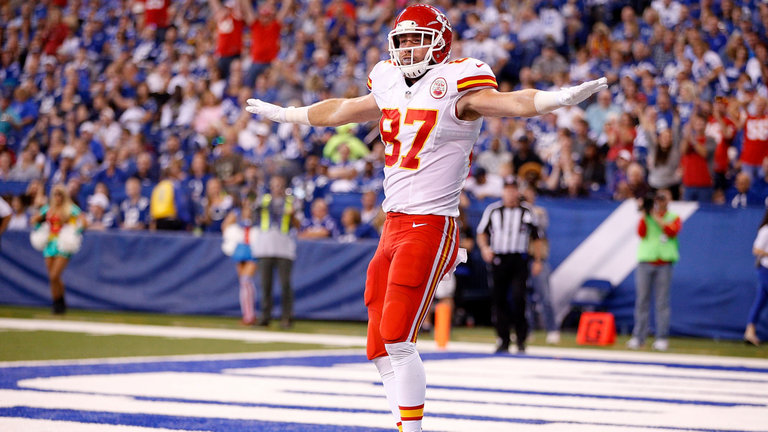 Week 1 of the season is always tricky, normally defences start slow and although the Chiefs are among the elite in the league, I see some struggle this week. I do however expect Coach Andy Reid to instruct Alex Smith to spread the ball more than normal as well, giving us a great opening game to the season.

Need help understanding the lingo? Check out our NFL Glossary