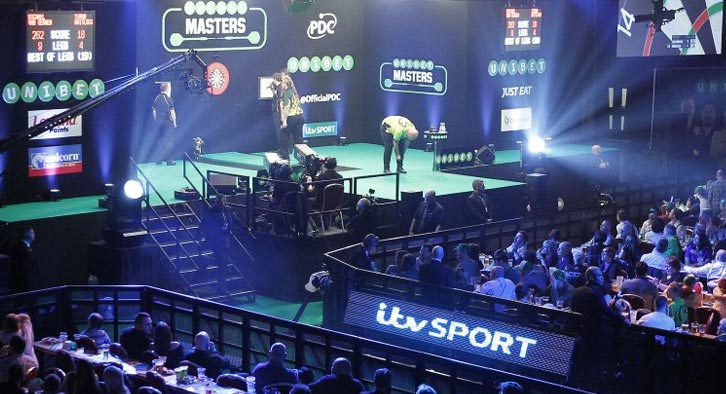 With a new calendar year upon us, we are being treated to another year of PDC action. The PDC Unibet Masters will see the best players the PDC has to offer face off in the first major tournament of 2018.

The competition will be broadcast on ITV 4 and will be held at Arena MK, Milton Keynes. The PDC Unibet Masters is often viewed as the ‘warm-up’ or ‘pre-season’ before the Premier League kicks off in February.

All the players who are competing in the Premier League will want to gain that psychological edge over their opponent, a factor that massively contributes in the darting world.

Here are some of the outright odds that SkyBet are offering ahead of the tournament: 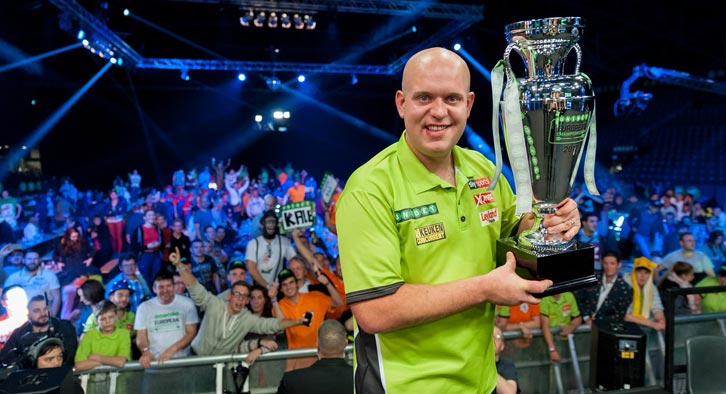 What can be said about Michael van Gerwen that hasn’t already been said? The Dutch darting dynamo is heavy favourite to take home the first PDC major of the year and will now have extra motivation for payback after the disappointment at the World Championships; losing in the semi-final. He’s a talented and hardworking individual that always has the crowd on his side. Due to the tournament only being a short one, his odds are worth backing. 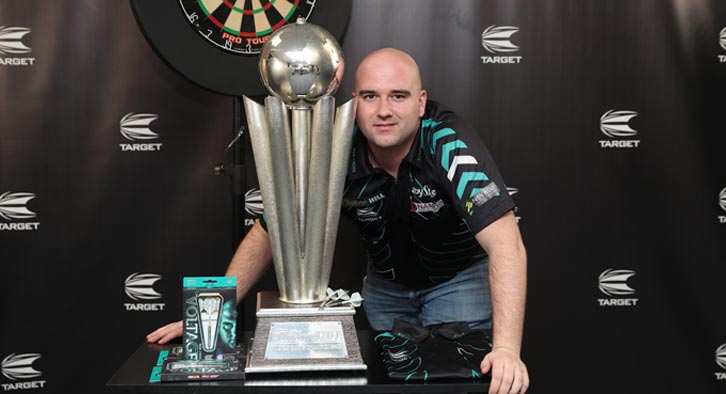 Rob Cross pulled off the most amazing darting story that the sport has ever seen less than a month ago. The current world champion has shot himself into the limelight after an incredible rise through the PDC rankings that has seen him turn from zero to hero in just over one year. Everyone inside the Arena MK and at home will want the Rob Cross fairy-tale to continue. His consistent 100+ hitting made him a nightmare to play against; even for the best players in the world. £10 returning £50 seems almost too good to be true, but only if he continues his form from the World Championships. 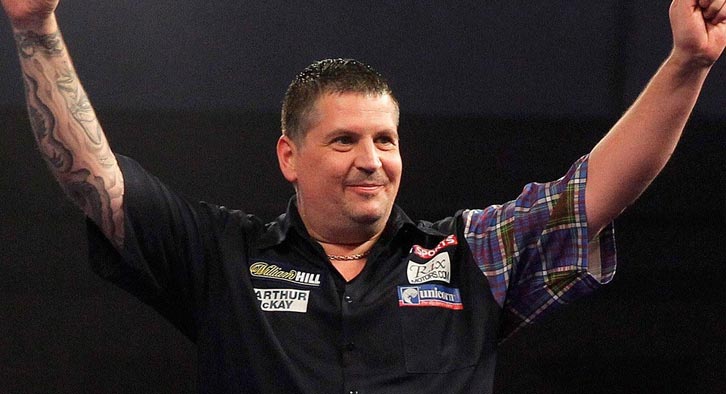 Gary Anderson will be looking to show signs of improvement this tournament after a mediocre 2017. Photo Credit: BBC America

Gary Anderson has been a dominant figure on the PDC circuit for a few years now. He will be hoping to improve during 2018, by trying to win a few more majors than he did in 2017. The Flying Scotsman had a rather uninspiring year by his standards. If he can rejuvenate the form that has seen him win Premier Leagues and World Championships, he could become a force to be reckoned with. He must tighten up on the doubles as too often last year he would throw legs away through missed doubles. However, it’s always tough to bet against Anderson who can take anyone to the cleaners as he has proved so many times before. 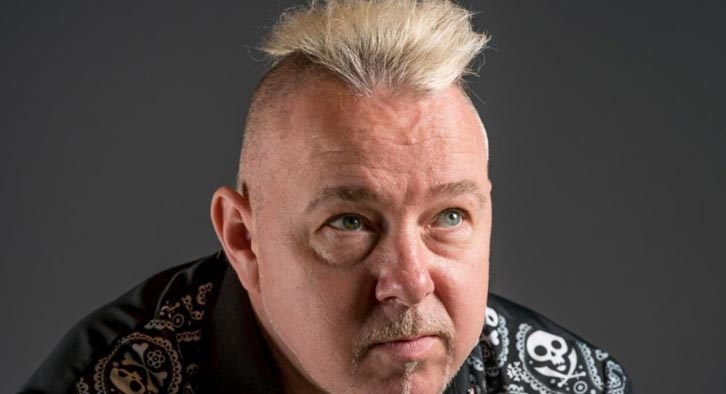 If Peter Wright starts off well he could be represent being a good each way shout at 8/1. Photo Credit: The Telegraph

Peter Wright had a rather successful 2017 but will hope that will only be a building block for 2018. Snakebite is always a player who has dips in confidence, so a positive performance at this major will be the ideal boost for him heading into the Premier League; a competition he was so close to winning last year. His percentages on both maximums and doubles saw a rapid improvement through most of 2017 however illness stumped the end of his year. He is incredibly talented and is extremely tough to beat, surprising to see him with odds higher than Anderson. Definitely worth a punt at 8/1. 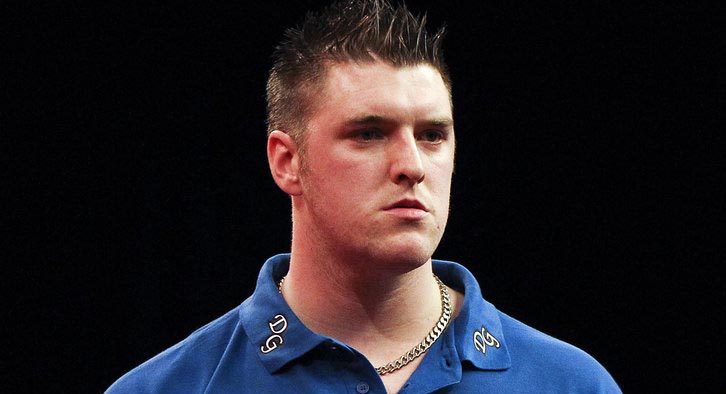 Daryl Gurney is one of the more controversial figures on the PDC Circuit. Last year he shot himself up the PDC rankings, consistently reaching the latter stages of PDC tournaments throughout the year. His competitive nature has sometimes become the better of him in a couple televised events that has given him a slight ‘villain’ perspective. However, good guy or bad guy, he’s a very talented player who is very capable or causing an upset. He will be hoping he can get some momentum before he enters the 2018 Premier League. Although it’s unlikely he will go all the way at the 2018 PDC Unibet Masters, his odds are tempting.

Don’t forget to Visit Our Tips and Previews section next week for our Darts PDC Premier League 2018 preview.