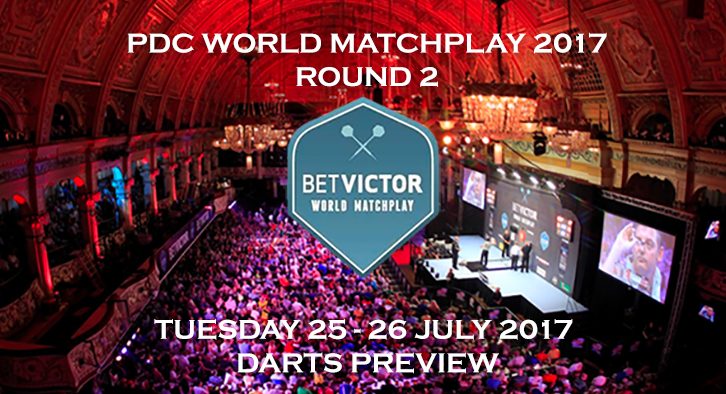 PDC World Matchplay 2017 – 2nd Round – Darts Preview – After an enticing first round of rather remarkable darts from the PDC’s biggest names, the second round will kick off with just as many mouth-watering fixtures.

In the biggest shock of the opening round, Alan Norris overcame the big Belgian Kim Huybrechts in a head-spinning match of darts. The Englishman went 3-0 down to win eight straight legs to give Huybrechts too big a mountain to climb to recover the match, resulting in a crushing first round exit for the world number 12. Norris will now face world number 5, Dave Chisnall who should have too much scoring power for Norris to deal with. 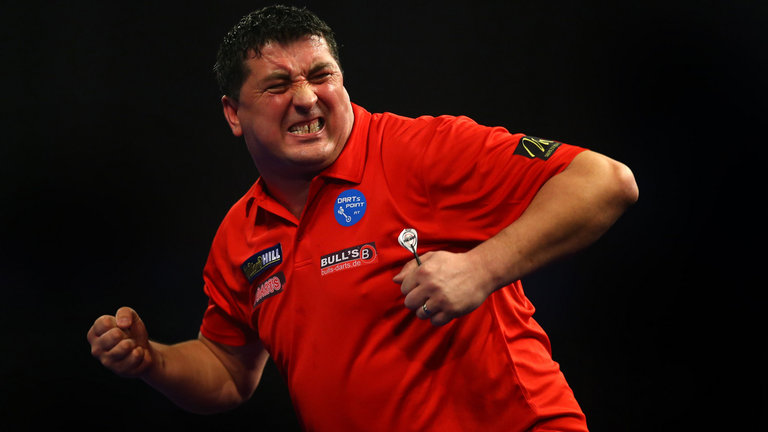 Dutchman, Jelle Klassen, continued his torrid year with a first-round exit after a 5-10 loss to Justin Pipe. Klassen has been haunted with injury and has only just returned to the oche, however, the break has clearly affected his game. Pipe played extremely well to capitalise on Klassen’s weaknesses and has deserved his spot in the next round. Pipe will now face the PDC’s dark horse, Mensur Suljovic. Suljovic has had a fine season so far and should continue in this fashion.

World number one Michael van Gerwen began his World Matchplay campaign with a routine victory over Stephen Bunting. The Dutchman won the first seven sets and then went into cruise control to see the match out. ‘MvG’ will now face Australian, Simon Whitlock, who beat his fellow countryman Kyle Anderson. Whitlock is a long-standing darts player but won’t be able to cope with van Gerwen’s quality in this second-round match. 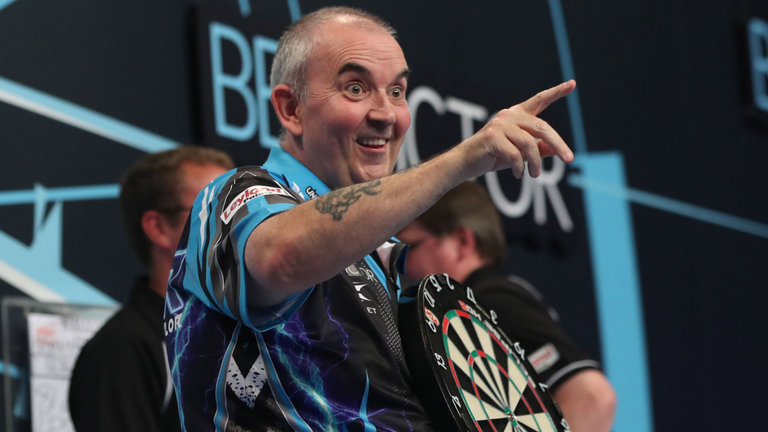 The match that has caught everyone’s attention is Phil Taylor vs Raymond van Barneveld, or more commonly referred to as ‘El Classico’. The two have dominated darts since its commercialised birth and whenever they face each other, every darts fans have their favourite. Taylor beat Welshman, Gerwyn Price, 10-5 to earn his place in the second round whilst Barney scrapped through following a tight match against Joe Cullen. This match can go either way, Taylor will feel this is one of his last ‘El Classico’s’ and he will be up for it more than ever, this could see him over the line.