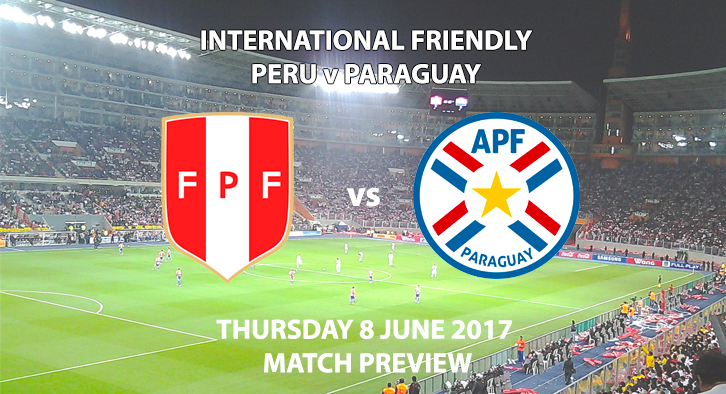 Peru vs Paraguay – Match Preview – Peru and Paraguay will face each other in a friendly match before their crucial World Cup qualification matches in August.

The importance of this result isn’t vital for either nation, however both will test their tactics in the hope to get a slight psychological boost and gain knowledge on certain players for August time. 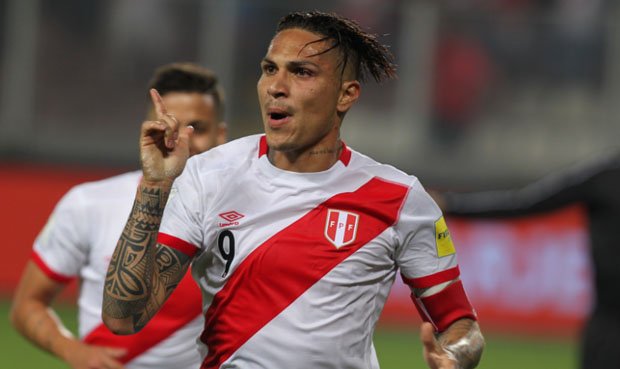 The hosts, Peru, enter this friendly match in mixed form; winning two, drawing two and losing two of their last six matches. The latest result was a very impressive home win over South American giants, Uruguay. Peru came from behind with goals from Paolo Guerrero and Edison Flores to win 2-1. Can target-man, Guerrero, strike again for Peru? 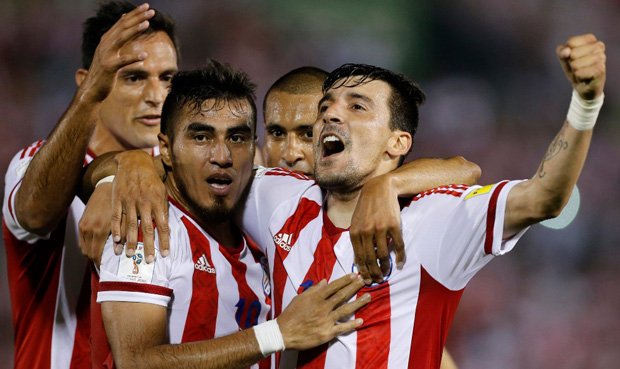 Benitez can get into double figures with a goal against Peru Photo Credit: larepublica.pe

The visitors, Paraguay, have not been in fine form as of late. The Paraguayans lost 3-0 to Brazil back in March and more recently were embarrassed by Euro 2016 finalists, France, 5-0. Their defence has been leaking goals for fun recently; in their last six matches, Paraguay have conceded 2.33 goals. Striker, Edgar Benitez, will be Paraguay’s best hope to find a goal against Peru’s defence. The striker plays his club football for Queretaro in Liga MX, and has scored nine international goals in 46 appearances. Can the striker hit double figures for his country?

Gareca has been a breath of fresh air in South America, having now led Peru to 15th in the FIFA World Rankings.

Their gradual climb up the rankings is being well documented by scouts across the globe, could they grab another international win to help them sustain their high ranking?

Paraguay also have no injuries or suspensions to effect team selection for the friendly on Thursday.

Paraguay, who have struggled for goals recently are currently sitting 36th in the FIFA World Rankings; 21 positions below their South American opponents.

Paraguay will be looking to beat the odds and achieve an unexpected win against Peru, can they get an important win in their preparation for the World Cup qualifiers?