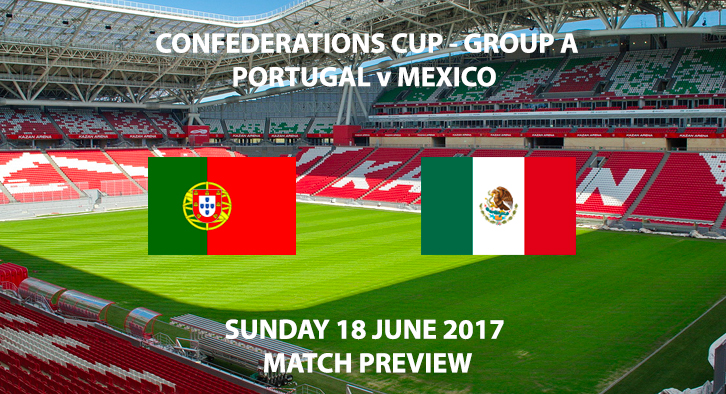 Portugal vs Mexico – Match Preview – European Champions Portugal begin their Confederations Cup by facing 2015 CONCACAF Cup victors Mexico in what promises to be an enticing match-up in Kazan.

Portugal have not been in the greatest of form performance wise since claiming the European crown in France last summer; stumbling over the line against weaker sides such as Andorra, Cyprus, Faroe Island and Gibraltar whilst suffering defeat against Switzerland in their opening World Cup qualifier and in a friendly against Sweden.

Mexico, on the other hand have only tasted defeat once in their last 13 outings – in a friendly against Croatia – and with the CONCACAF Gold Cup to defend in July, Juan Carlos Osorio’s side will be hoping to garner some momentum from this tournament to storm the next. El Tri are always difficult to beat and are deserved dark horses in any competition.

The two sides have only twice previously faced each other, both resulting in a victory for The Selecao – most recently in 2014 where a last minute Bruno Alves goal won the friendly. 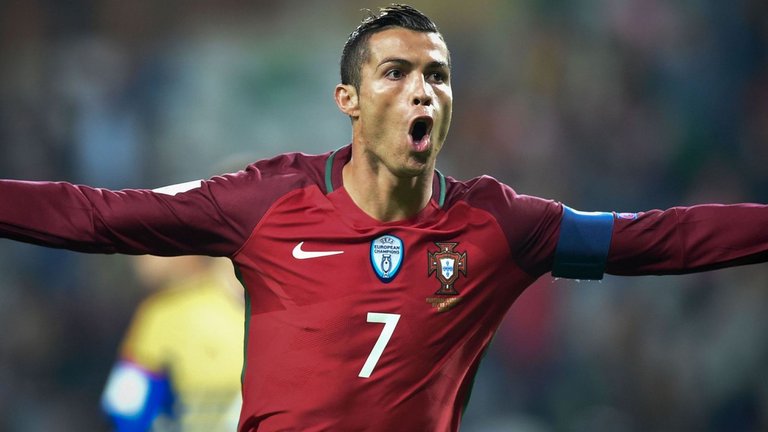 Cristiano Ronaldo has been in scintillating form this season Photo Credit: skysports.com

Players to Watch
Cristiano Ronaldo is a born winner. The 32-year-old wants to emerge victorious in every single competition he plays in and the Confederations Cup will be no different. On an unprecedented high following the magnificent success in France 2016; Portugal’s talismatic captain will be eager to prove it was no stand-alone fluke. The global superstar has also just retained the European Cup for the first time in the Champions League era with Real Madrid, and it would take a brave man to back against the current World Player of the Year to continue that form onto the international stage once again – adding to his already wonderful record of 73 goals in 139 caps for Portugal. 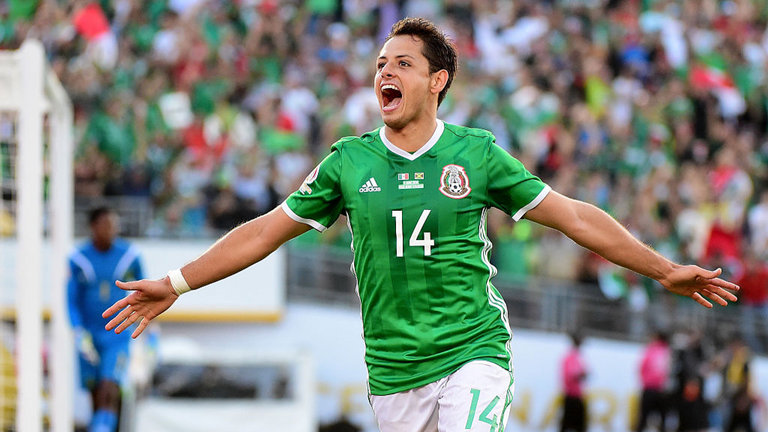 Javier Hernandez is an extremely popular figure in Britain after his stellar spell at Manchester United, although many feel he was underutilised for a man of his abilities before he was shipped off to Bayer Leverkusen. Since then the recently-turned 29-year-old has rebuilt his reputation by scoring 39 goals in just 76 games for the German side whilst also becoming his nation’s highest-ever goal-scorer with a massive 47 goals by netting against Croatia in May and surpassing Jared Borgetti’s record. Chicharito always has the potential to turn a half-chance into a goal and will be a constant danger to the usually resilient Portuguese defence.

Team News
Fernando Santos is are blessed with a full-strength squad to choose from and are likely to line up with all the big hitters starting.

Rafael Marquez is the only injry concern for Mexico, a back-problem potentially keeping the experienced centre-back out of the side.