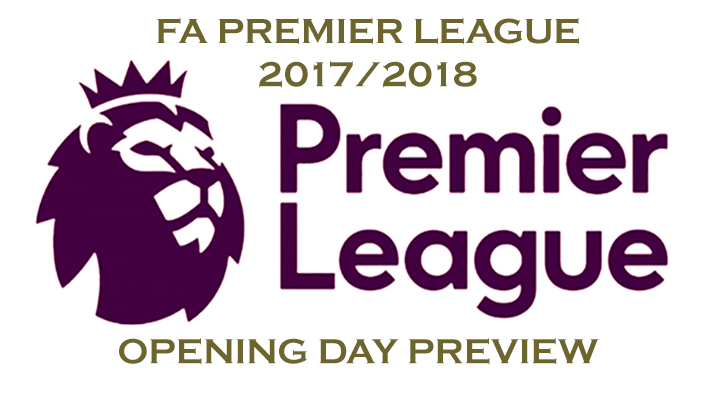 Opening Day Preview – As the Premier League 2017/2018 season begins in under 3 weeks, we look ahead to the opening day fixtures and the markets available.

With the Premier League becoming more and more competitive each season, the usual suspects of Manchester United, Arsenal, Chelsea and Manchester City have expanded out to include Liverpool and Tottenham Hotspur vying for a place in the top 4 and a Champions League place.

These 6 teams are the focus of the preview and we look at the form over the past 5 years on the opening day to provide an outlook for the first day of the season. 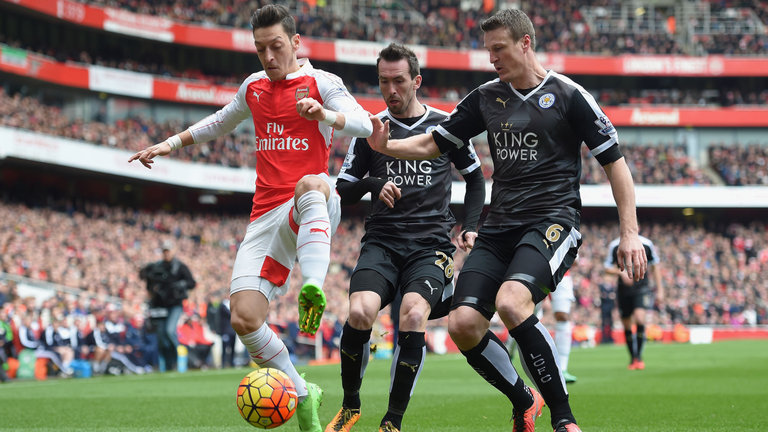 Prediction – Both Teams to score – Arsenal should win but have lost their opening 3 games in the last 3 years. Safe bet would be BTTS. 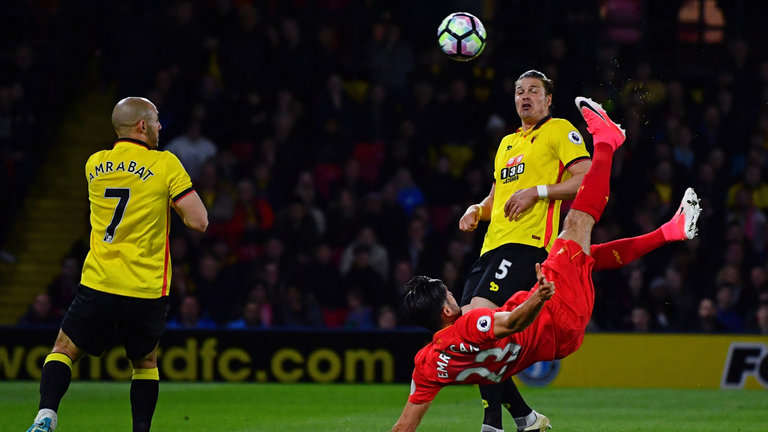 Emre Can scored a stunner as Liverpool won 1-0 at Vicarage Road last May Photo Credit: skysports.com

Prediction – A Liverpool win looks the likeliest with a possibility of BTTS.

Prediction –  Brighton may struggle this season, having come up from the Championship when finishing 2nd to Newcastle. A very tough opening fixture for Chris Hughton. 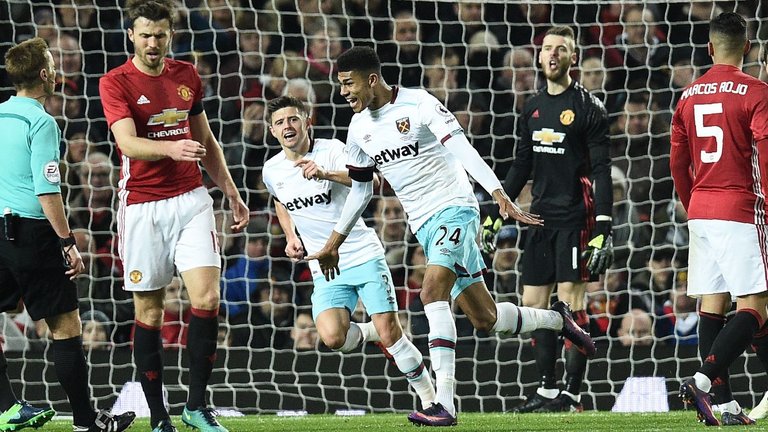 New Manchester United signing, Romelu Lukaku, has a great record against West Ham, scoring in 9 consecutive matches but only the single goal.

Prediction – Manchester United to win at home and a potential BTTS.

Tottenham have played their last 5 opening fixtures away from home and do so once again for the start of the 2017/2018 campaign. Newcastle defeated Spurs on the opening day of the 2012/2013 season at home.

Prediction – Spurs should win this with the class they have in their side. Mauricio Pochettino has revived Spurs, seen in the last 2 years with strong finishes in the league providing Champions League football. Newcastle have the experience of manager Rafa Benitez in the Premier League, along with some of the players, but Spurs should be too good for the Tyneside club. 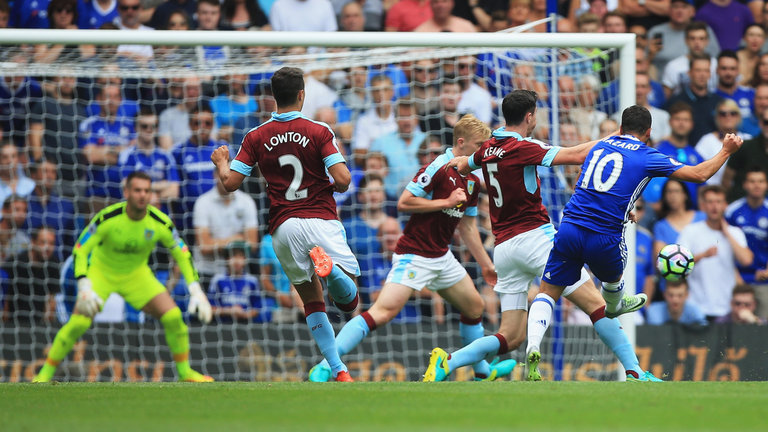 Chelsea have been impressive on the first day of the season and look to continue their form when Burnley come to Stamford Bridge.

With an outstanding 1st season for Antonio Conte, winning the league and a finalist in the FA Cup, the Italian only looks to be progressing more with his side and Burnley will be lucky to score past the home side in a tough first day encounter.