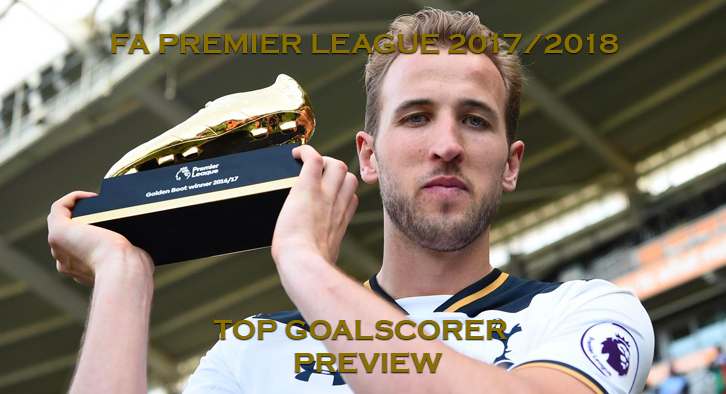 Premier League 2017/2018 – Top Goalscorer – Preview – The FA Premier League 2016/2017 season saw England forward, Harry Kane top the goal scoring charts with 29 goals for his club, Tottenham Hotspur. Spurs finished the season 2nd in the league scoring 86 goals, the most goals for any side in the PL last season. Teammate Dele Alli managed an impressive 18 goals, a great feat for an attacking midfielder.

Kane, along with England and Spurs teammate, Deli Alli, scored a combined 47 goals for the North London side, half of the total goals scored by Spurs. A huge reason why Spurs managed to gain a runner up spot to champions Chelsea. Though Spurs have not delved into the transfer market yet, the current team is in great shape and they have not lost any players that would hinder the team.

Champions Chelsea scored one less than Spurs last season, with Spaniard Diego Costa providing the bulk of goals for the West London side with 20, being the 5th highest goal scorer with teammate Eden Hazard contributing 16 goals. Hazard was the 8th highest goal scorer last season, a great feat for an attacking midfielder. Hazard was attracting interest from Real Madrid but the Belgian will be staying at Chelsea, at least for one more season. 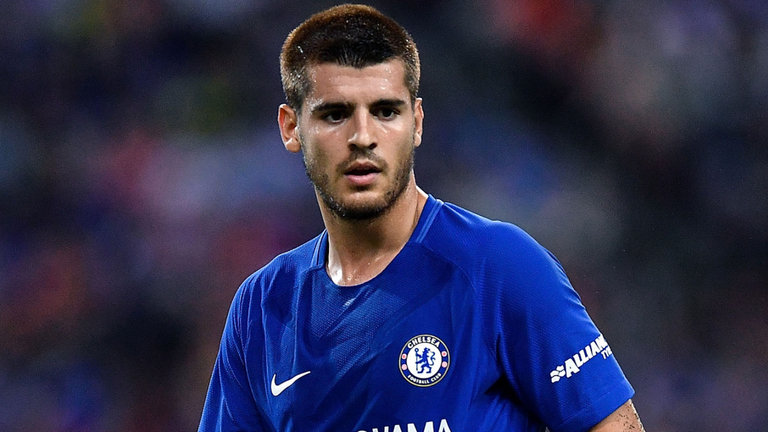 Costa though has been rumoured to want to leave Stamford Bridge and return to former club, Atletico Madrid. The club have signed Alvaro Morata from Real Madrid this summer and Antonio Conte will be hoping the striker can adapt as quickly as possible to provide in similar fashion as Costa.

Another player who has been rumoured to leave all summer is Arsenal’s Alexis Sanchez. The Chilean scored an impressive 24 goals last season from both an attacking midfield role and as a striker. Frenchman Oliver Giroud scored 12 goals last season and his future at the club could end as Arsenal signed Alexandre Lacazette from Lyon. 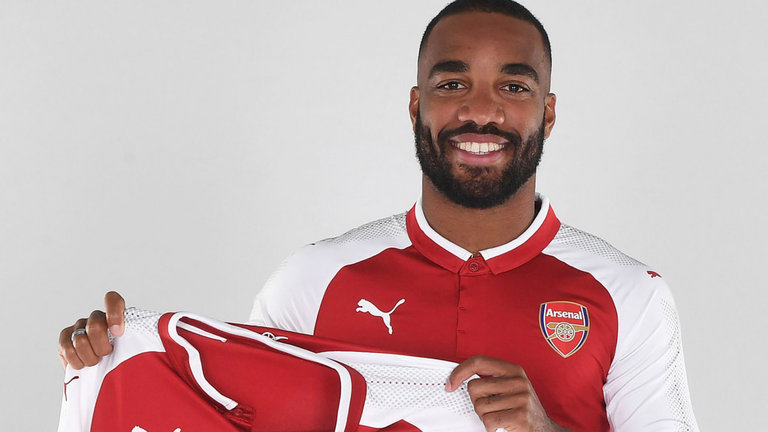 Lacazette has been prolific in Ligue 1 but can he hit the ground running and adapt to the league quick enough for Arsenal to muster up a proper challenge this season?

Arsenal finished the season in 5th position, missing out on Champions League football and with Sanchez’s future still up in the air, Wenger must do all he can to keep the Chilean and create a formidable partnership with Lacazette in order to avoid another disappointing year.

Aguero scored 20 goals with Brazilian Gabriel Jesus finding the net 7 times last season, the closest to the Argentine striker. Aguero has been one of the best strikers in the Premier League and he too has been rumoured to be leaving the Etihad this season. Though manager Pep Guardiola has stated that Aguero will not be going anywhere, the striker didn’t look to be happy come the end of the season, losing his place to Jesus on occasions. 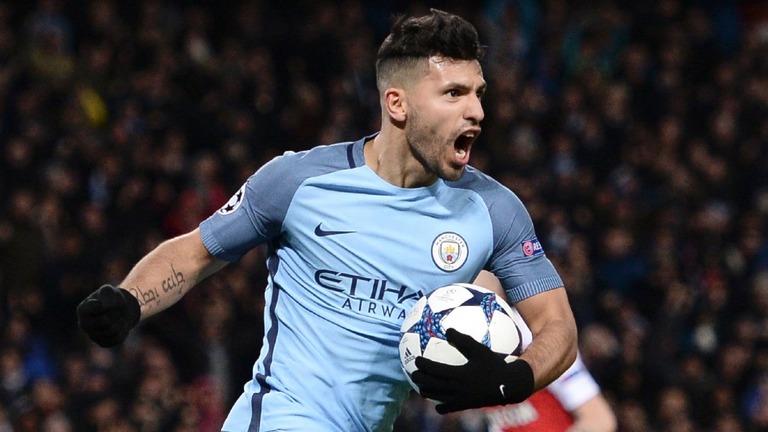 If Aguero is to remain at Manchester City, the Argentine will undoubtedly score goals and so will Jesus. Both players could hit the 20-goal mark, especially with the likes of Kevin de Bruyne and David Silva assisting.

Manchester United’s top scorer last season was Zlatan Ibrahimovic, scoring 17 goals. Ibrahimovic suffered an injury at the end of last season and has left the club with Utd securing a deal with Everton for Belgian striker, Romelu Lukaku, Everton’s top scorer and the 2nd highest goalscorer in the PL last season, behind Harry Kane, with 25 goals. 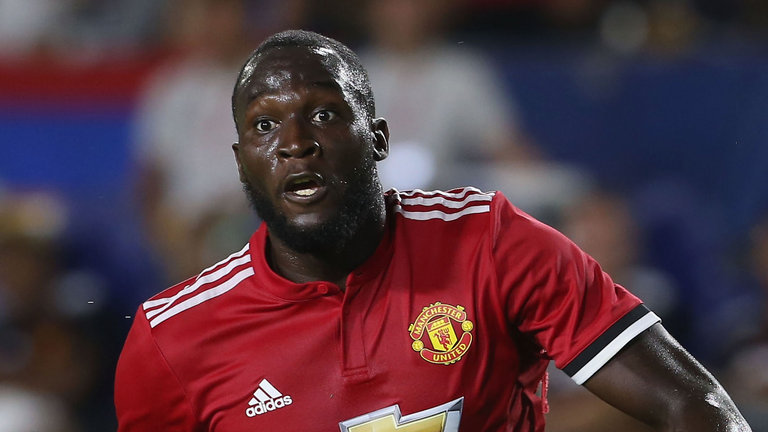 Lukaku will spearhead the attack and if provided the chances, will be a major factor to Manchester United’s final positioning in the league.

With that in mind, here is my Top 5 goalscorers for the 2017/2018 Premier League campaign and it may not be much of a surprise but I believe Kane will once again top the goal scoring charts with Lukaku a close 2nd.