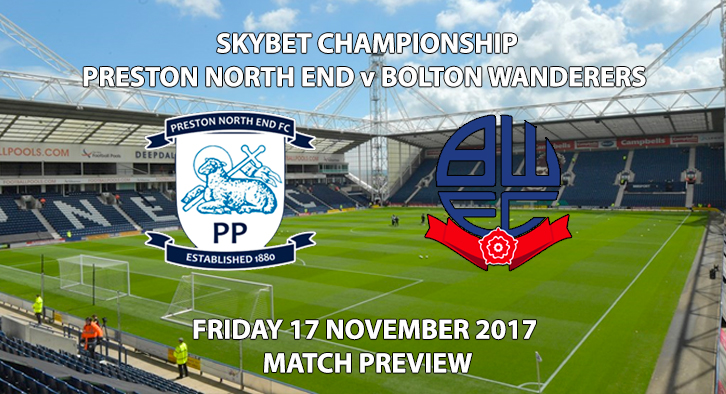 Preston North End vs Bolton – Match Preview – The international break signifies its end with a return to club football action as Preston North End attempt to get out of their rotten slump with a game at Deepdale against a Bolton Wanderers side with a new lease of life.

Completely uncharacteristically for teams in The Championship, generally as things stand these two sides have had rather predictable seasons. Preston are a decent, if unspectacular side and Bolton have struggled upon gaining promotion from League One last term.

However, despite a large gap between the two teams in the table, the form table makes for an otherwise surprising viewing – Preston, who had only lost one of their opening 11 Championship matches, have now lost the last four in a row and have sunk into the bottom half, in 14th position. 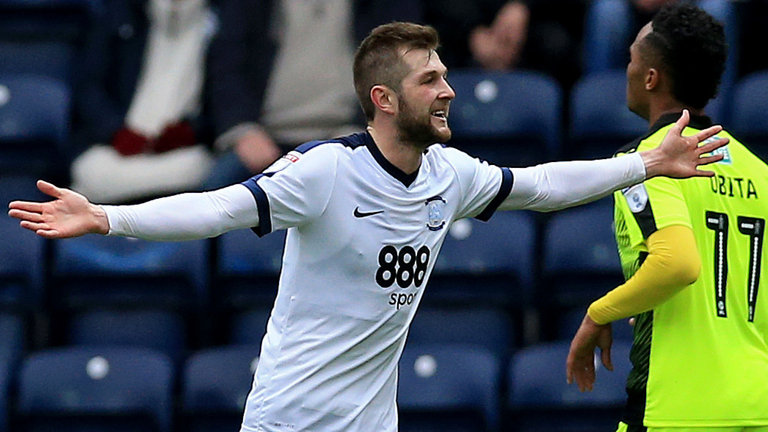 This run of form is a far cry from what inspired manager Alex Neil, who came in at the beginning of the campaign, to state (at the end of October) that promotion is an achievable goal for his club this year.

In contrasting fortunes, recently, Phil Parkinson’s Bolton have recovered from their woeful start back to life in England’s second-tier and unbeaten in their last five games – a 2-1 victory over Norwich City just before the international break took The Trotters off the foot of the table. 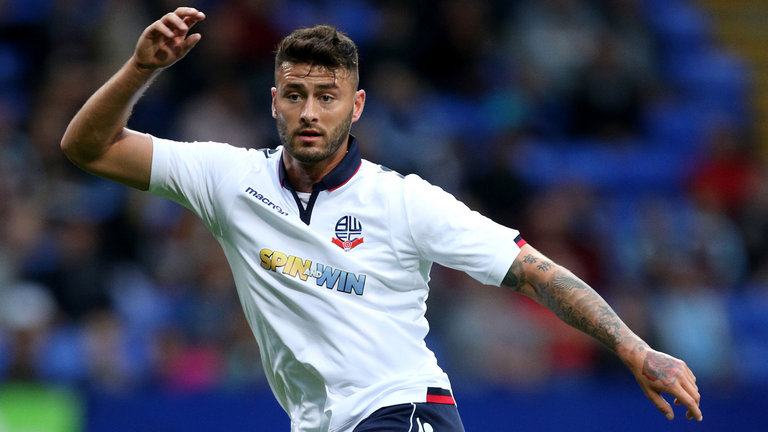 Madine has scored 4 goals for Bolton so far this season Photo Credit: skysports.com

To put it into context, Bolton had not won a single game in their first 11, losing a massive nine of those in the process. Two wins from the next five have seen a real turnaround and the former Premier League team are now just two points away from exiting the relegation zone and have the momentum to continue the push up the table.

Due to The Lilywhite’s poor form, and Bolton’s own struggles this season both sides can and will view this game as an ideal opportunity to secure some vital points.