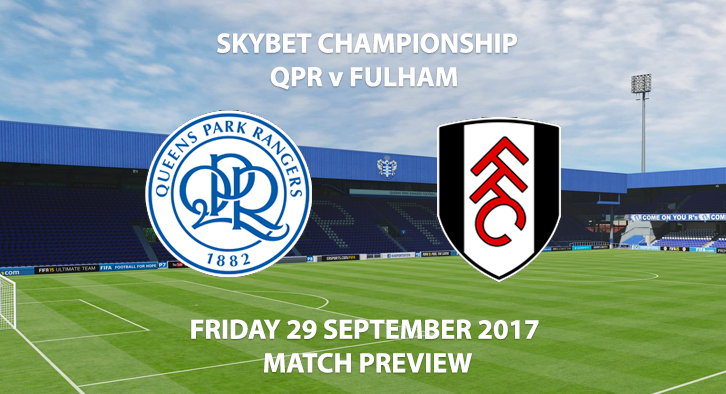 Queens Park Rangers v Fulham – Match Preview – QPR host Fulham on Friday night in a West London derby. Both teams will be hoping for three points to push them up the league table.

QPR have struggled for consistency this season, amassing 13 points from their opening ten games. Three wins, four draws and three defeats have proven the Hoops are capable on their day, but also fail to turn up in some matches. Ian Holloway will be looking for a more consistent showing from his side, if QPR are to mount a charge in to the top half.

On Tuesday night they secured a 1-1 draw at Barnsley. In theory, not a terrible result, but those are the sort of games that teams at the top end of the league snatch a win in. This probably underlines the lack of quality available to Holloway, compared to teams in and around the top eight. QPR are currently without a win in four games, but have lost one of their last five. If QPR can turn some of those draws in to wins, they could have a very successful campaign.

So far this season, Fulham have failed to live up to expectations. The London side finished sixth last year, and were favourites to win the play-offs. Despite that tag, they were beaten by Reading, but many tipped them to bounce back and challenge again this year. Thus far, they’ve struggled, collecting only 14 points from their first ten outings.

Contrasting to last year, Fulham have struggled for goals. Last year they were joint top scorers in the league, with 85 goals from 46 games. This season they’ve only managed 12 in ten, which is a key reason as to why they’ve drawn five of their games so far. Fulham have missed Captain Tom Cairney, who has struggled for fitness this campaign, and without him, they’ve looked half the side of last year. That said, when the Scotsman returns, they will improve, and if they can be more clinical, I think they can make the top six again. 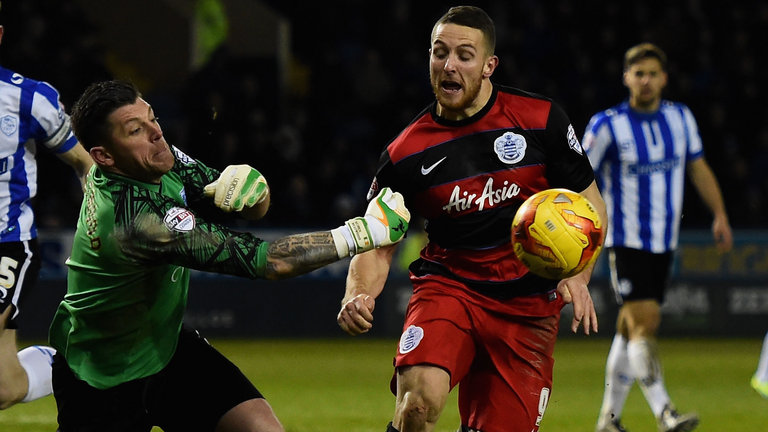 QPR will be hoping Conor Washington can provide the goals Photo Credit: skysports.com

Fulham have won 5 of the last eight games against QPR, losing just two of those matches. Slavisa Jokanovic’s side have also only lost one their last four trips to QPR, making it a happy stomping ground for them. In those last eight games, we’ve seen 28 goals, averaging out at just over three per games.

With the away side in the better form, I think they’ll take all three points on Friday night. I think the best bet will be both teams to score, with five of the last eight meetings seeing both sides on the scoresheet.