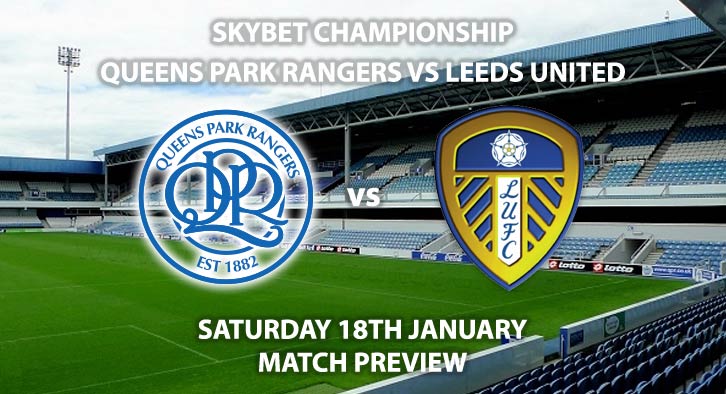 QPR are comfortably midtable as it stands and can still make a push for play-offs in the second half of the season. Meanwhile, Leeds are currently second and are hoping to win the league under Marcelo Bielsa’s guidance.

Queens Park Rangers are priced at 3/1 to win the match by SkyBet and pull off a shock victory in front of a home crowd. The hosts have been very inconsistent over the Christmas period and have lost four of their last six league matches. However, they are a better side when playing at home – and demolished Cardiff 6-1 on New Year’s Day at Loftus Road.

Creative spark Eberechi Eze managed to get on the scoresheet in that match and take his season’s tally to 10 goals. He is priced at 7/1 to score first.

Leeds United are favourites to win the match and are priced at 4/5 to win the match. Marcelo Bielsa’s side look like a sure thing to gain promotion to the Premier League this season. However, they recent form has not been to the fans liking and they have just one win in their last five outings. They will be sure to pick their act up as they are just one point behind West Brom in top spot.

Patrick Bamford will likely lead the line for Leeds and will hope to add to his 10-goal tally for the term. He could cause QPR plenty of problems with his pace and work rate and is priced at 11/10 to score anytime.

The referee for this fixture will be Peter Bankes. The official has not been shy when reaching into his pocket this season. He has an average of 51.9 booking points from his nine second division matches in charge.

– The visitors have much more quality going forward and should dominate the match throughout.