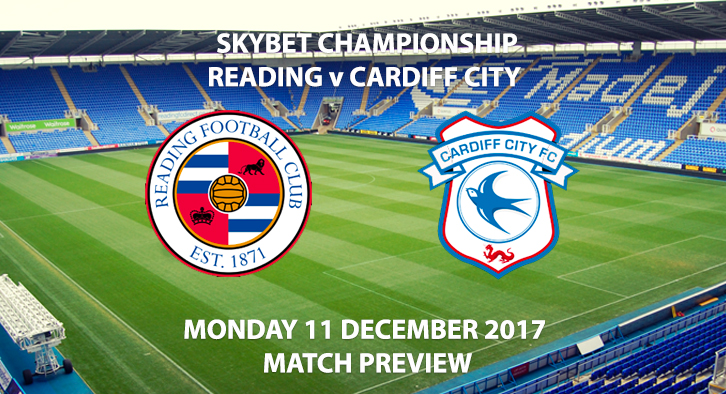 Reading vs Cardiff City – Match Preview – Cardiff City will look to close the gap on league leaders Wolves with a win against Reading on Monday night.

With Wolves only able to draw 0-0 with Sunderland on Saturday, it opens the chance for Neil Warnock’s side to trim their lead. Cardiff have performed above expectations so far this season sitting in second place. They are three points off third-placed Bristol City and five behind Wolves.

Cardiff have lost just one of their last eight games and have won their last four on the bounce. The Bluebird’s recent run has been in no small part down to their defensive solidity, with Warnock’s men conceding just four goals in eight games and earning five clean sheets. This has been an earmark of all Warnock’s sides and a blueprint he has used to earn himself six football league promotions.

One slight hindrance to their play, however, has been an inability to score lots of goals. Unlike many of the other top six sides, Cardiff specialises in keeping goals out rather than putting them in and if they could add a little more firepower to their squad in January they could be set for automatic promotion. They have managed 30 goals in the league this season which would rank them 10th, but they do have the best defensive record in the division. 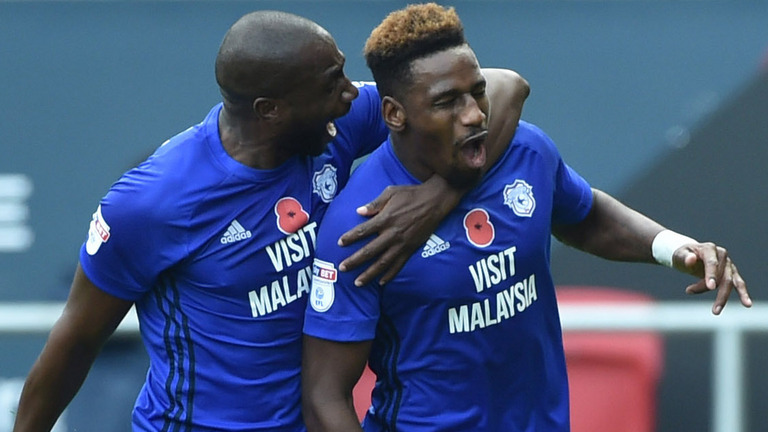 Bogle (right) can be a real threat to the Reading side Photo Credit: skysports.com

After a woeful start to the season, Reading seem to have cured their play-off hangover and have slowly climbed the table. The Royals are now in 16th place and now 10 points clear of the relegation zone. Jaap Stam’s side have only lost one of their last seven games, collecting 14 points along the way as they begin to show flashes of what helped them finish third last campaign.

Like Cardiff, Reading struggle to score goals. The Royals lack a focal point in attack and with Jan Kermogant only just returning to fitness they could look to bolster their ranks in the January window. Whilst I think Reading will be fine and they have improved, I can’t see them finding themselves in the top six again come May.

Whilst these aren’t two bad sides, I don’t think this game will be one for the purists. I think one goal may decide the outcome and I’m going to edge the way of Warnock’s men.

SKYBET: READING TO WIN BY EXACTLY ONE GOAL- 10/3

SKYBET: BOGLE AND KERMOGANT TO BOTH SCORE- 7/1