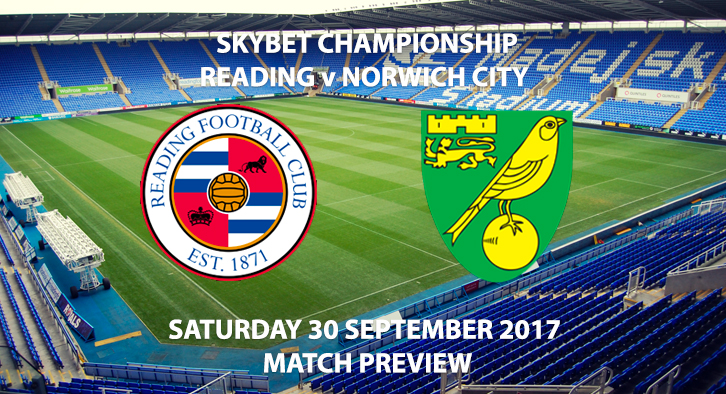 Both sides are in desperate need of a win, both in contrasting positions in the table. Norwich most recently scalped a great result, beating Middlesbrough 1-0 away from home thanks to a 13th minute Josh Maddison goal. Reading are fresh from a very disappointing result away to Millwall. Two goals in the last ten minutes meant Jaap Stam’s side threw away a 1-0 lead to shed more disappointment on a rather glum beginning to the season.

The Royals have failed to score in the first half of any game so far this season; in fact, they are the only team in the football league to have still not. Meanwhile, Norwich have kept five clean sheets in a row in the SkyBet Championship, so recent form is suggesting this fixture should end up a certain way.

Skybet Half TIme Under/Over Goals – Under O.5 Goals in the First Half – 2/1

As aforementioned, the hosts haven’t enjoyed a fruitful beginning to their 2017/18 SkyBet Championship campaign. Their frustrations are beginning to cause unrest with the fans whose attendances to matches is slowly decreasing. Jaap Stam’s tactics promote a possession based brand of football that hasn’t been very exciting this season and hasn’t yielded the results. With a lack of attacking presence, the Royals are slowly slipping down the Championship table which isn’t an accurate representation of the Reading that lost a penalty shootout at Wembley to win the play-offs a few months ago. Will Stam change his tactics and grab a much-needed victory? 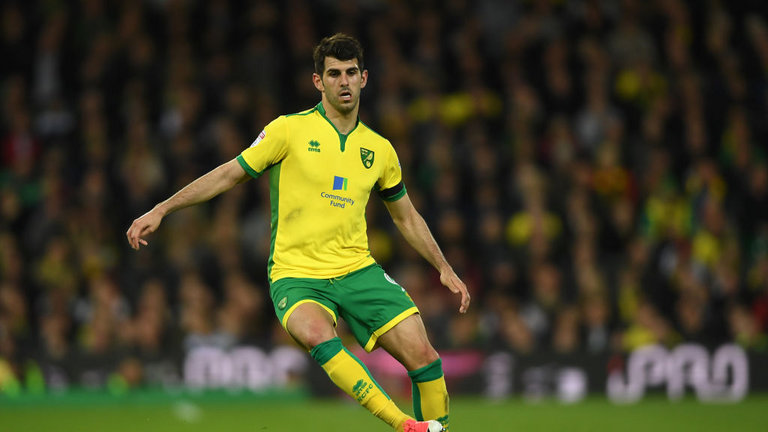 Oliviera can be the match winner against Reading Photo Credit: skysports.com

Norwich have enjoyed a good run of form as of late, proving to have formed a rigid defensive line following their leaky start to the league. Portuguese striker Nelson Oliveira has begun the season in emphatic fashion with four goals to his name so far in the league. His clinical edge and ‘fox in the box’ style of play is proving a threat that Norwich must utilise against Reading. They are a team who also look to keep the ball for prolonged periods and build from the back. Will the visitors continue Readings misery?