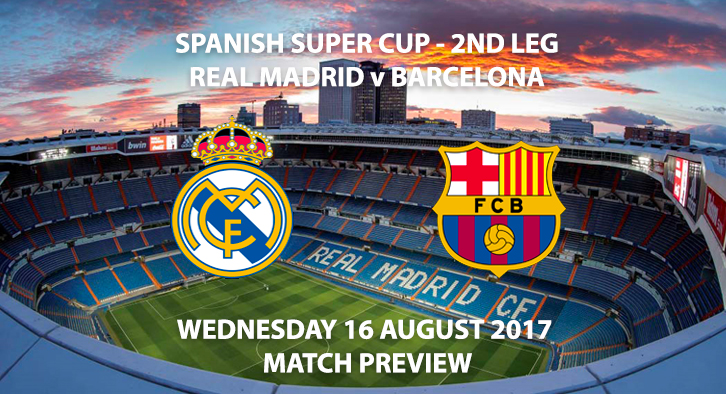 Real Madrid vs Barcelona – Match Preview – After a very eventful first leg, Real Madrid return home for the second leg of the Super Cup final against Barcelona with a 3-1 lead on aggregate. And, as ever, El Clasico provided footballing drama and some huge talking points have been dominating headlines since the final whistle.

Despite scoring the vital second goal for Madrid in impressive fashion, Cristiano Ronaldo has been handed a five-match ban following a red card incident and some rather unsportsmanlike behaviour whilst leaving the field. The Portuguese talisman shoved the referee in disbelief after being shown his second yellow card in three minutes and will be a huge loss for Zinedine Zidane.

Gareth Bale featured for much of the first leg and will be likely to start the second leg. Bale will be one of a few faces in the Real Madrid attack who will surely be looking to entertain the home crowd. Zidane could order his players to sit back and defend their aggregate lead however that isn’t the Zidane style. Can Madrid put the nail in the coffin? 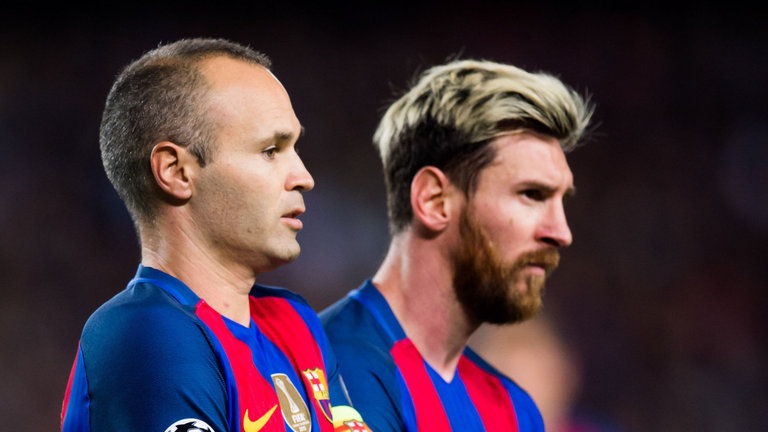 Can Iniesta, Messi and Co overturn the match at the Bernabeu Photo Credit: skysports.com

Barcelona missed the creativity and flair of Neymar in their front three and will have to reinvest the whopping £198 million they received from PSG. In front of a home crowd, the Catalans were limited to few chances. Their only goal came from the penalty spot, with the incident splitting opinion on whether the penalty should have been awarded. Barcelona will face an even tougher test now at the Bernabeu but the ban for Cristiano Ronaldo is good news. Can they pull it back? 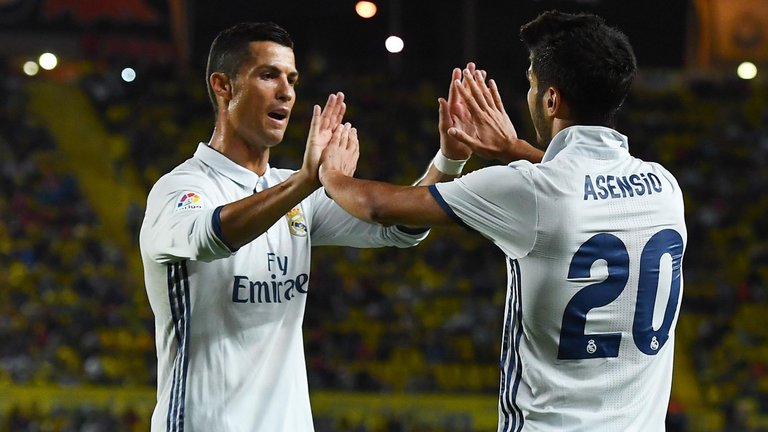 The usual faces were impressing; however, the show was stolen late by Real Madrid prodigy, Marco Asensio. The young Spaniard dropped jaws with his finish and many will tip him to start the upcoming second leg in Ronaldo’s absence. Can he smash the back of the net once more?

El Clasico is well renowned for how many cards are brandished and the first leg was no different. With 105 booking points in the last match, will this be the case once more?