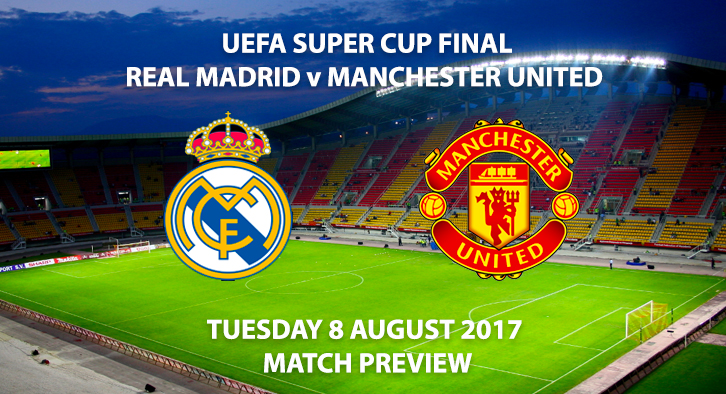 Real Madrid vs Manchester United – Match Preview – As UEFA Super Cups go, simply put, this is as big as it gets. Double defending Champions League winners Real Madrid will embroil in a titanic tussle with Europa League victors Manchester United for the Super Cup crown at the Philip II Arena, Skopje, Macedonia.

Both global superpowers will be seeking a positive start to the 2017/18 season by snapping up the first title on offer and extending tradition by doing so – Los Blancos are looking for their fourth European Super Cup win whilst The Red Devils want to double their existing tally of one.

The two sides met in pre-season as recently as the 24th of July – drawing 1-1 in the game before Jose Mourinho’s side won on penalties.

Similar to the FA Community Shield in English football, the Super Cup falls more into the category of curtain-raiser than essential trophy, but is still noted as a major honour in the record books. Perhaps more importantly for the managers, an opportunity to claim a title and assert dominance over a European trophy winner from the previous season is a hugely positive sign for the coming season.

And let’s be honest, teams like Manchester United and Real Madrid make no bones about it – they want to win EVERYTHING. Zinedine Zidane has barely experienced the bitter taste of defeat in his short managerial career and will not want to start now, and Mourinho is adamant that titles such as this are significant to him and his teams – so expect a great game.

Team News
Manchester United have somewhat of a centre-back crisis at present, Eric Bailly and Phil Jones are ruled out through suspension (the former for a red card in his part in a brawl against Celta Vigo in the Europa League semi-final, the latter for verbally abusing an anti-doping official from UEFA), whilst Luke Shaw, Marcos Rojo and Ashley Young are all still long-term absentees.
In more positive news though, the big trio of summer signings in Nemanja Matic, Romelu Lukaku and Victor Lindelof are all expected to make their competitive United debuts.

Despite the embarrassment of riches at Zidane’s disposal, there is simply no replacing Cristiano Ronaldo. The Portugal captain is set to return since his extended leave after the Confederations Cup. However, Welshman  Gareth Bale may be unavailable due to an ankle injury picked up during pre-season – meaning Isco and Marco Asensio will be expected have huge involvements. 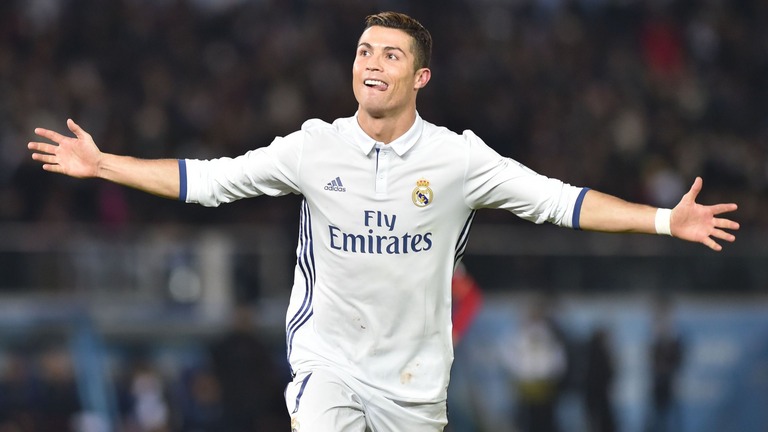 Cristiano Ronaldo is set to return to the Madrid squad for the Super Cup against former club Manchester United Photo Credit: skysports.com

Player to Watch – Romelu Lukaku
The biggest transfer of the summer before the extraordinary Neymar deal, the acquisition of Romelu Lukaku for £75m from Everton made the world stand up and take notice. Such a massive price requires massive results and the Belgian international has hit the ground running in pre-season with three goals, perhaps a good indication of things to come. Perhaps a summarisation of Lukaku’s career to date, doing it in the big games will be the true judge of his value. The 24-year-old possesses the perfect blend of physical and technical attributes to dismantle any defence and will be crucial to United in their attempts to claim silverware in this Super Cup, and all season. Can he repay the fee? 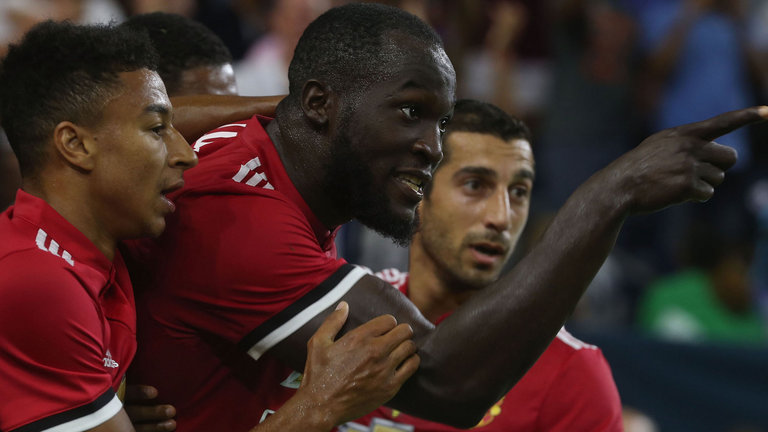 Romelu Lukaku could secure his first trophy with Manchester United with a win in the Super Cup Photo Credit: skysports.com