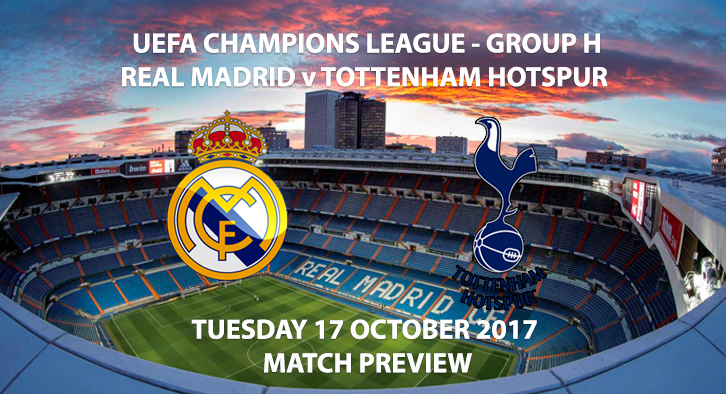 Both sides have noticeable absentees ahead of Tuesday night’s fixture. Welshman and ex-Tottenham winger Gareth Bale is still sidelined with an injury whilst Dele Alli and Danny Rose are unavailable for the visitors.

Real Madrid and Spurs are odd as even at the top of Group H with six points; as well as having scored six goals each and conceded one. A victory for either side would guarantee top spot in the group halfway through the group stages. 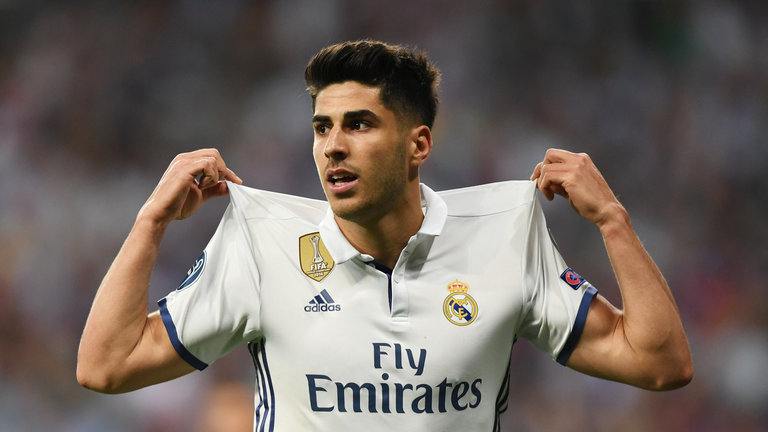 Asensio is likely to start due to Bale being injured Photo Credit: skysports.com

The hosts most recently featured in La Liga against Getafe where they scraped a 2-1 victory thanks to a late goal from their Portuguese talisman, Cristiano Ronaldo. There is no doubt that Ronaldo poses the largest threat to the Spurs defence however, Madrid are not a one-man team. Youngster Marco Asensio has burst onto the scene in dramatic fashion scoring big goals in big games. Isco has also gone from strength to strength under Zinedine Zidane’s supervision and could feature this Tuesday at the Bernabeu.

Many doubted Madrid in their last Champions League match away to Dortmund as a result of their mediocre and sloppy domestic performances, however a brace from Ronaldo ensured they came home with three points. Will arguably the most dangerous attacker in the world punish Tottenham?

Mauricio Pochettino’s men travel to Spain on the back end of some very impressive form. Unbeaten in nine matches and winning seven of them, they will feel confident they can scalp a result this Tuesday. Spurs uprise in the recent years has seen them earn the opportunity to travel to Madrid and play at the Bernabeu on this stage and many fans are calling it one of the biggest matches in Tottenham history. Can they deliver overseas? 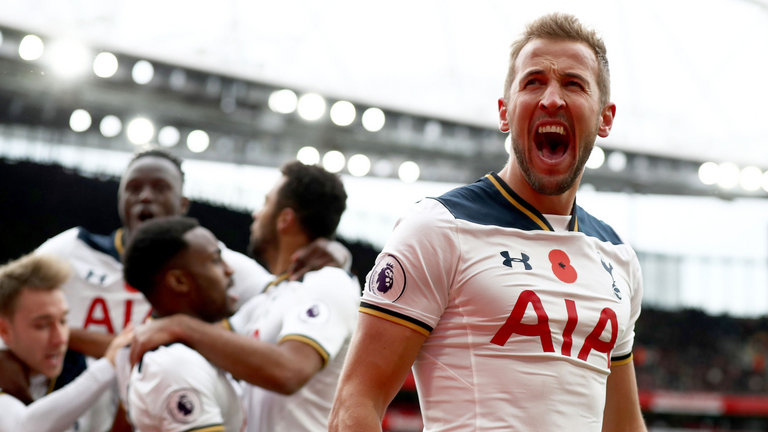 Harry Kane will be relishing the test against the current champions Photo Credit: skysports.com

When there is a Spurs goal, more often than not Harry Kane is involved. The Englishmen has continued scoring goals off the back end of the previous two season where he was scoring for fun. Many are tipping Kane as one of, if not the, deadliest striker on the planet right now and he will relish the chance to play against one of the strongest defences in the world. Can he help Spurs grab some points at the home of the current champions of Europe?