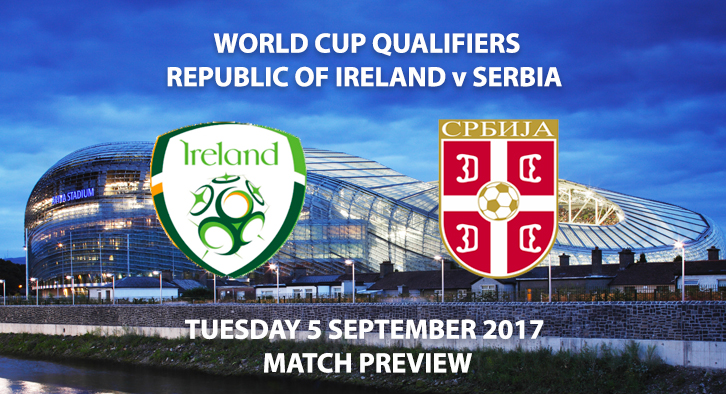 Republic of Ireland vs Serbia – Match Preview – The top two in Group D go head to head as the Republic of Ireland host Serbia. With the home side just two points behind their visitors, three points would see Ireland leapfrog Serbia in to first place.

With 13 points from their first seven games, ROI sit in second spot, two points clear of third place Wales. With Wales winning on Saturday, and ROI only managing a 1-1 draw away at Georgia, the pressure is on for Martin O’Neill’s men.

Whilst they remain unbeaten so far in qualifying, they also find themselves without a win in three matches. Draws with Wales, Austria and Georgia have set back a fantastic start. A win for them would see them move in to first place and leave automatic qualification in their own hands, with two games remaining. Any dropped points however, would open the door for Wales to jump above them in to the play-off spot.

A key factor in Ireland’s unbeaten qualifying run has been their defensive solidity. Having only conceded five goals so far, it has made them hard to beat. Where they have fallen short however, has been scoring goals. With only nine goals so far, they find themselves with the third lowest amount in their group. 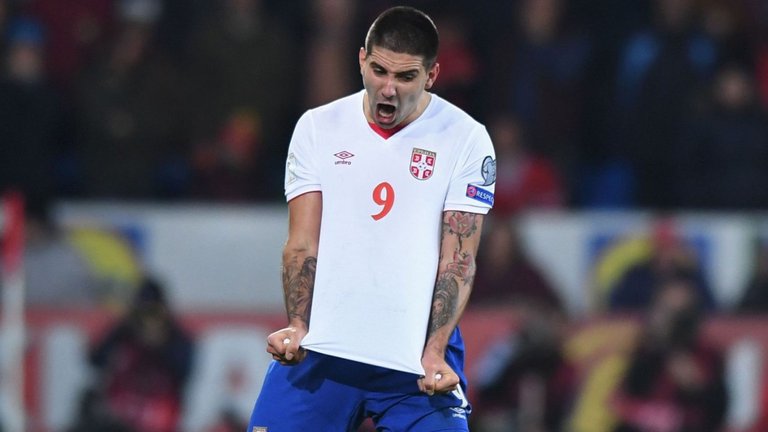 Like Ireland, Serbia come in to the game unbeaten in qualifying. Four wins and three draws sees them top the pile, having scored an impressive 16 goals along the way. A comfortable 3-0 win last time out against Moldova will have them in good spirits, and they now only need seven points from their last three matches to book a place at next summer’s tournament. Although they can’t guarantee top spot with a win on Tuesday, it would be very hard to see them slipping up, if they were to grab three points at the Aviva Stadium.

These two met on the opening group game in September last year. An enthralling match saw Serbia come from a goal down to lead, only for Daryl Murphy to snatch ROI a late draw. Since that game, Ireland have failed to score more than one goal in a match, whilst Serbia have notched 14 in six games. 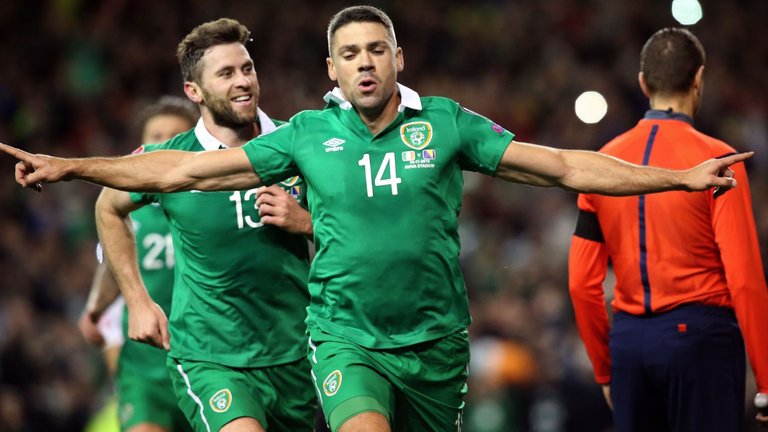 Walters will be key for Ireland’s progression to the World Cup Photo Credit: skysports.com

With so much riding on this game, I can see another defensive masterclass coming from the men in green. This match really does seem a must win for Martin O’Neil’s side, and when that is the case, they usually deliver. Whilst the stats would point to another draw, I think ROI may nick a result and move them in to first position in the group.

SKYBET: LONG AND MITROVIC BOTH TO SCORE- 15/2

SKYBET: BOTH TEAMS TO SCORE IN BOTH HALVES- 25/1

SKYBET: WALTERS TO SCORE AND ROI TO WIN- 7/2