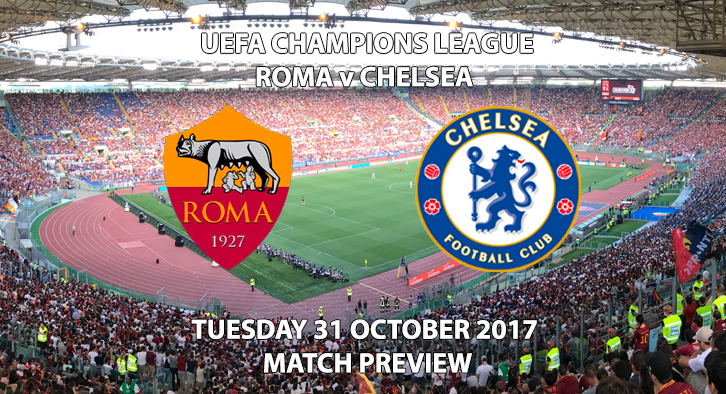 Roma vs Chelsea – Champions League Preview – Chelsea will look to continue their unbeaten start to the Champions League in Rome on Tuesday. After surrendering a two-goal lead in their 3-3 draw two weeks ago, Antonio Conte will be hoping for three points this time around.

Chelsea secured back to back league wins at the weekend with a 1-0 victory at Bournemouth. Eden Hazard’s solitary goal gave the Champions the spoils, with things at Stamford Bridge now seeming a lot calmer than two weeks ago. Whilst Chelsea may have won their last two games, there is a different feel to this side from last year. The runaway Champions of last year have a different air about them this time around, with speculation continuing to circle around Conte’s future at the club.

It appears that before a ball had even been kicked the club had accepted they wouldn’t be retaining their Premier League trophy. With the league title seemingly heading to Manchester, the Champions League could offer Chelsea’s best hope at some major silverware. In a tough group, they have performed well so far, winning away at Atletico Madrid and remaining unbeaten.

Since scoring in Madrid, the goals have dried up a little for Alvaro Morata. After smashing in eight goals in his first nine games the Spaniard hasn’t scored in his last five matches. Granted his injury sustained against Manchester City has been a main key factor but Chelsea will be hoping their new number nine can return to goal-scoring form in Rome. 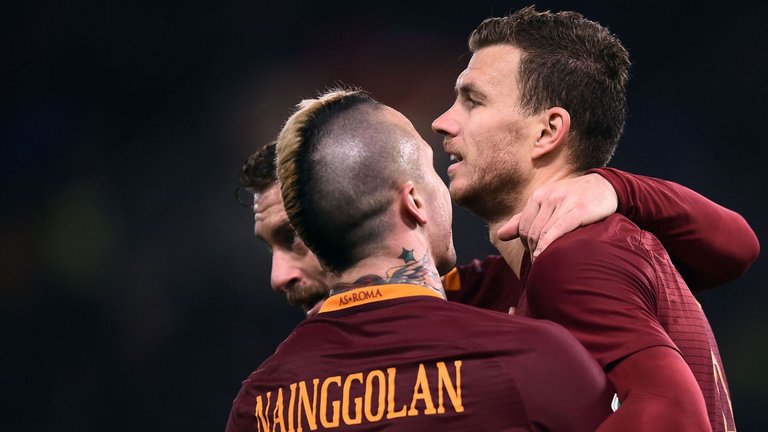 Dzeko grabbed a brace in the fixture at Stamford Bridge Photo Credit: skysports.com

Since their 3-3 draw, Roma have won three league games, all 1-0. Those victories have moved them to within four points of second-placed Juventus with a game in hand. Roma have lost just one of their last 11 games in all competitions. Three 1-0 victories on the bounce also mean the Serie A side have recorded seven clean sheets this season and have the tightest defence in the league, conceding just five goals. 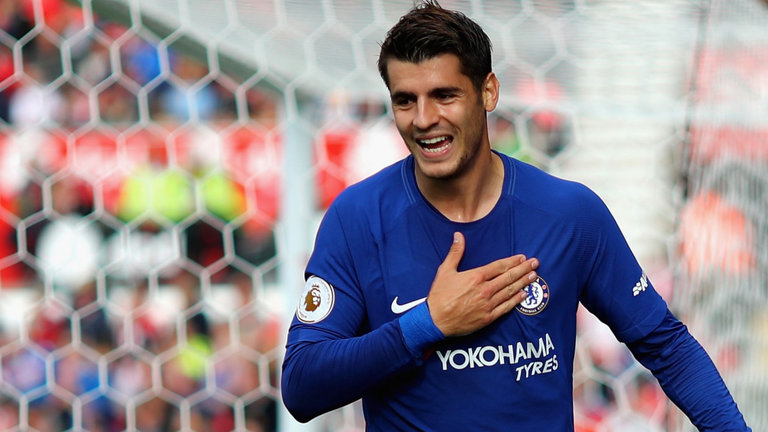 Morata will be hoping to regain his goalscoring touch against Roma Photo Credit: skysports.com

After their recent 3-3 thriller, I would expect a similar goal fest this time around. With Edin Dzeko in the form of his life, I would back to him to score anytime. The Bosnian struck 43 goals last season in just 55 games and he’s followed that up with 12 goals in 17 so far, in this campaign. I think BTTS would also be a good bet, with Chelsea knocking in 11 goals in their three Group Stage games so far. As for the game itself, I think it’ll be another draw.

SKYBET: DZEKO AND MORATA TO BOTH SCORE- 7/2