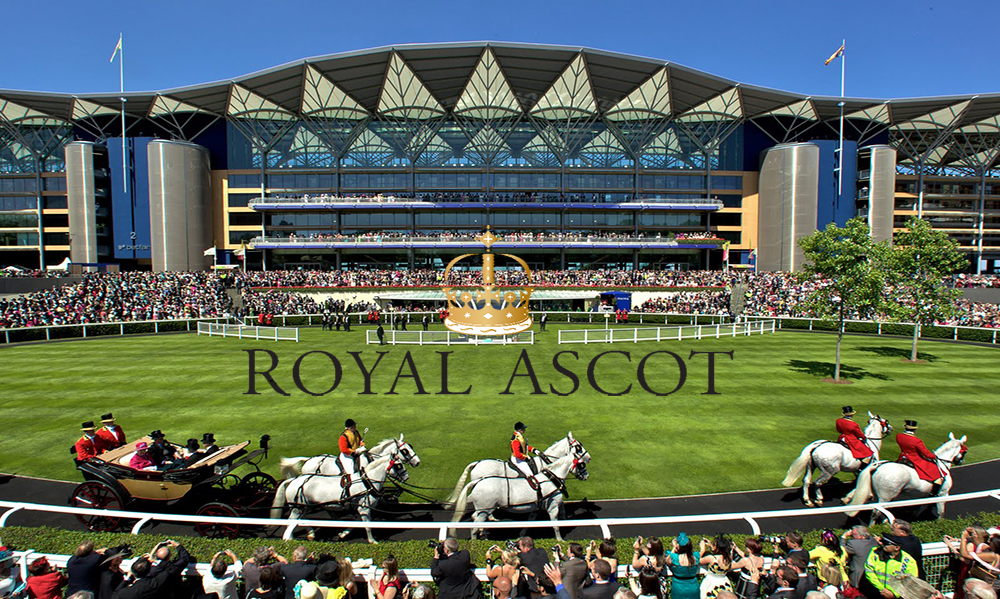 Royal Ascot Week – Best Bets – Every year I pull out three horses to get stuck into over the five days of pure class racing. I have already checked my selections and have found my three I feel will run well this coming week.

I do feel this son of Showcasing will thrive to this challenge. The way he won the Woodcote Stakes for me was impressive, he quickened nicely on the quick ground resulting in a 58.18 on the clock.

He is still improving, and quicker than expected, to shade off nearly four seconds off a distance time in under two weeks is a solid sprinter. He’s around the 7/1 bracket in the market which brings good value, at these odds he will be appeal to the each way punters, but I want to put him forward as a win bet.

You could pick several here with a chance, but one that I am confident, if running of course, is John Gosden’s Jack Hobbs. He has not shown the promise from a potential breeding point of view than I expected, but due to unfortunate injuries his progression was halted.

His second to Golden Horn in the Derby, I thought we had a good type to follow, won the Irish Derby and then after a niggle returned up on the all-weather at Kempton in a Group 3 and won.

Something went a miss when pulling up early doors in the Jockey Club Stakes, injury had struck, but whatever treatment they gave him over the six months off its worked.

His decapitated his field on his first run for six months when winning the Group 1 Sheema Classic, not only did he win but he put a good horse Postponed into retirement.

Seventh Heaven has come out and franked the form when landing the Jockey Club Stakes. Jack Hobbs is trading around 10/3, well worth a bet for me.

He’s a frustrating type that travels into his races but tends to find one or two too good, but I was at York when he finished runner up to Tasleet.

Frankie switched him off nicely and came on the premises looking menacing, but once more failed to pick up. I could make a case that the ground was far too tacky for him.

He returns to have a crack at the same race, no doubt Frankie will be the first to get the riding slot, if he gets the run of the green, this is his race for the taking this year.

So, the three bets are above, as I do every year I put these three in a win round robin with an each way cover with same bet.

Also, I back them singly ante-post and on the day.

Have a great week, be lucky and always gamble responsibly.