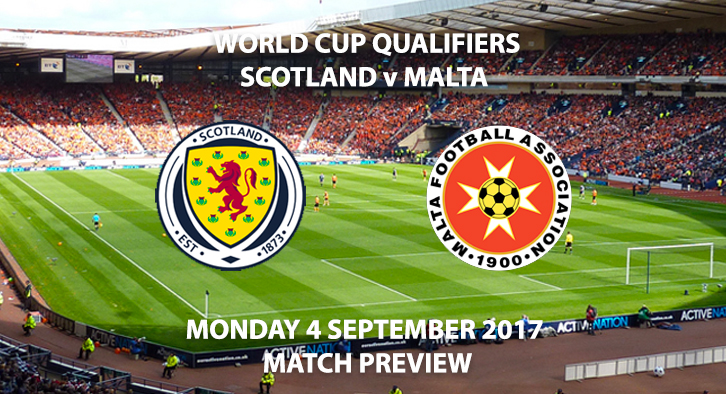 Scotland vs Malta – Match Preview – Scotland will face Malta this Monday in their bid for qualification for 2018 World Cup in Russia. Malta will be looking to bounce back following a crushing 4-0 defeat to the hands of Group F leaders, England.

Scotland will be hoping to gain some momentum after their 3-0 victory over Lithuania in their previous outing. Scotland are chasing Slovakia and England in third place in Group F, whilst Malta are at the foot of the table yet to claim a point.

Striker and fan favourite Leigh Griffiths is likely to spearhead the Scottish attack and although he didn’t get on the scoresheet against Lithuania, he contributed with two assists and has a deadly free kick that England are likely to still remember. Can Griffiths help Scotland gain a huge three points? 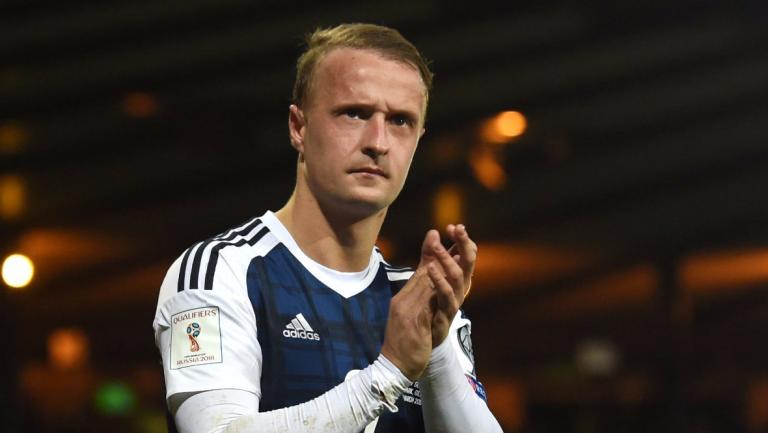 Leigh Griffiths is expected to lead the line for Scotland Photo Credit: stv.tv

Stuart Armstrong opened the scoring against Lithuania, will he get the Scots off to a strong start once more?

Unsurprisingly, Malta haven’t impressed during their qualifying campaign and any hopes they had of reaching Russia are long gone. With a lack of known quality in their squad, the bookmakers are yet to favour them for any of their qualification ties. With only 28% possession against England they still managed four attempts on the opposing goal. The most likely method of Malta shocking Scotland will be on the break. Surely they can’t, can they?

With Slovakia facing England in the same gameweek, this fixture provides a great opportunity for the Scots to make up ground on the other two nations. With the most realistic possibility of Scotland qualifying through a second placed finish, they will be hoping their fellow home nation yet rivals England can do the job against Slovakia. Can both home nations grab three points to make an interesting end to Group F?

When these two last met in qualification back in 2016, Scotland came out victorious 5-1. A rather harsh score line on the Maltese, however Scotland fans will be hoping they can build their goal difference with another convincing victory. Could history repeat itself?