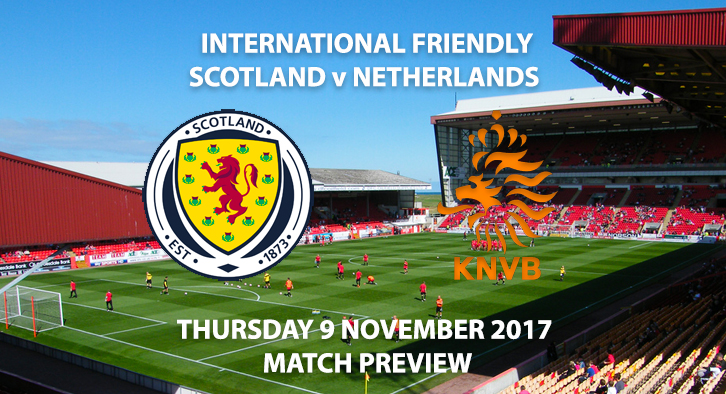 Scotland vs Netherlands – Friendly – Match Preview – The international break is upon us and sees the Netherlands travel to Scotland after both teams failed to qualify for the 2018 FIFA World Cup. Both nations finished third in their respective World Cup qualifying groups so recent times haven’t favoured either Scotland or Holland.

In their most recent outing, the hosts drew with Slovenia in a heartbreaking result that if won, would have seen them to the next stage of qualifying for the World Cup. A goal from the ever-clinical Leigh Griffiths gave the Scots a flying start, however fortunes turned quickly and although an 88th minute goal from Robert Snodgrass got them on level terms, ultimately it was another frustrating campaign for the Scots. The Celtic striker along with Stoke’s Darren Fletcher will miss out after withdrawing from the squad.

The Netherlands ended their campaign in fine form, however their earlier mishaps cost them qualification. A first half brace against Sweden from Bayern Munich winger, Arjen Robben, wasn’t enough for the Netherlands to leapfrog their Scandinavian opponents. The 33 year old has now retired from international football after failing to qualify for the forthcoming World Cup.The Dutch squad is full to the brim of talent with many household names taking the field for Holland most times, however in recent years they have bitterly underperformed for some odd reason. 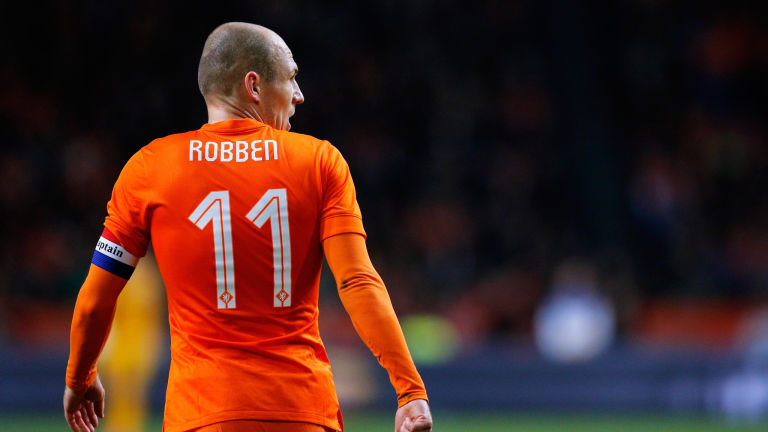 Both sides have proven goal scorers and not the most solid of defensive lines so expect some goals in this one. Interim manager of Scotland, Malky Mackay has named his squad with a few new faces amongst the list. Paul Hanlon of Hibernian and Jason Cummings of Nottingham Forest have their first senior squad call-up. Regular, Scott Brown, should feature as the Scots will look to overpower the Dutch midfield with an abrasive high press. A negative for the Scots though as Celtic striker Leigh Griffiths, along with Stoke’s Darren Fletcher will miss out after withdrawing from the squad. 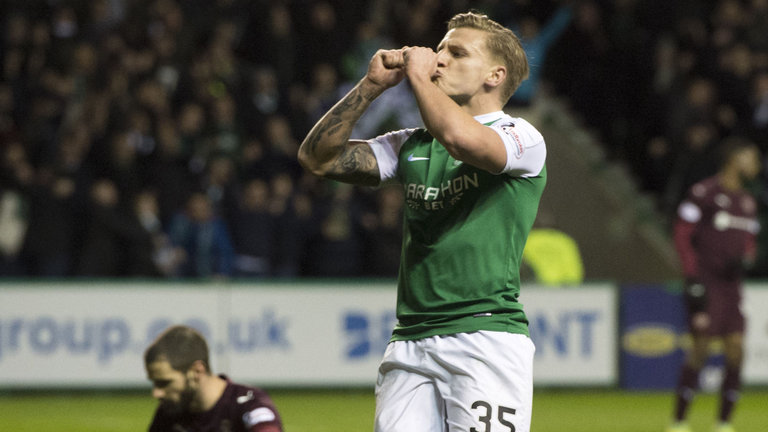 Holland have been dealt with some late injury news following Jurgen Locadia and Kenny Tete’s injuries. Luuk de Jong and Timothy Fosu-Mensah have joined up with the national side that has a lot of familiar faces. Wesley Sneijder and Kevin Strootman headline the midfield with Premier League stars Virgil Van Dijk and Nathan Ake bossing things at the back. Should be a great tie with some great players involved.