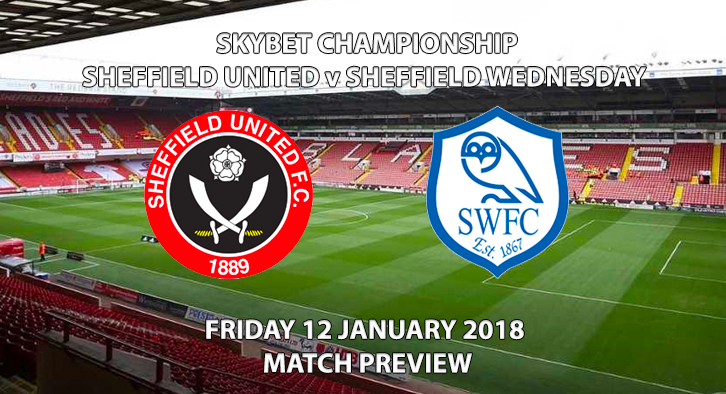 The Steel City derby takes place this Friday with Sheffield Utd vs Sheffield Wednesday in the Skybet Championship. New Wednesday manager Jos Luhukay faces a tough test in his first game in charge against their city rivals.

The Dutch manager has managed in Germany all his career, with teams in both the Bundesliga and 2.Bundesliga. He is known as ‘the Bundesliga promotion expert’ in Germany, having guided Borussia Monchengladbach, Augsburg and Hertha Berlin into the top flight of German football. He has achieved promotion with every club he’s been at; a record that is unmatched in Germany. 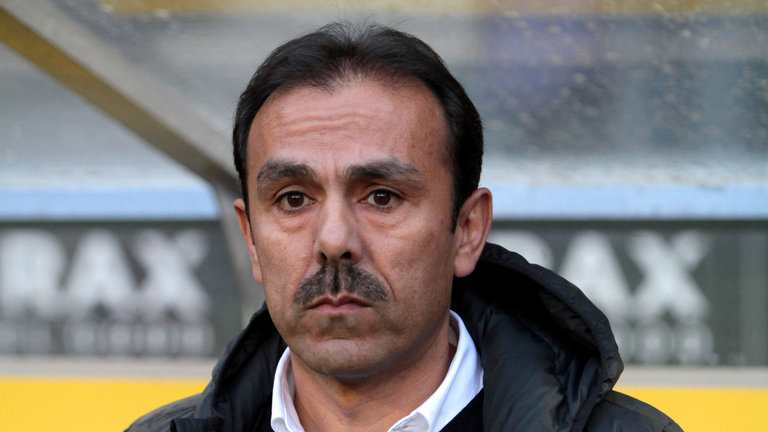 With Hertha Berlin, he steered the club back to the top flight at the first time of asking, achieving the record number of points in the division’s history with 76 points from 34 games. Luhukay’s sole focus is to get Wednesday back into the Premier League, as soon as possible. With the Owls currently sitting in 16th place, 13 points off the play-offs, it’s unlikely that it will be this season. Luhukay will be able to use the rest of the campaign to assess his squad before the summer transfer window.

Wednesday come into this game with more than 10 first-team absentees. Injuries to Wednesday has been a factor in their lowly league position. They will be without a number of key players at Bramall Lane with Barry Bannan, Sam Hutchinson, Tom Lees, Kieran Lee, Gary Hooper and Fernando Forestieri just a few of the big names missing.

After their memorable 4-2 win at Hillsborough earlier in the season, Sheffield United will be hoping to do the double over their arch-rivals. A win would also move the Blades back into the play-off places and up to fifth. Chris Wilder could give a debut to new signing Ryan Leonard after the former Southend playmaker completed his move last week. Lee Evans looks to be on his way to Bramall Lane from Wolves but a deal has not been completed yet. 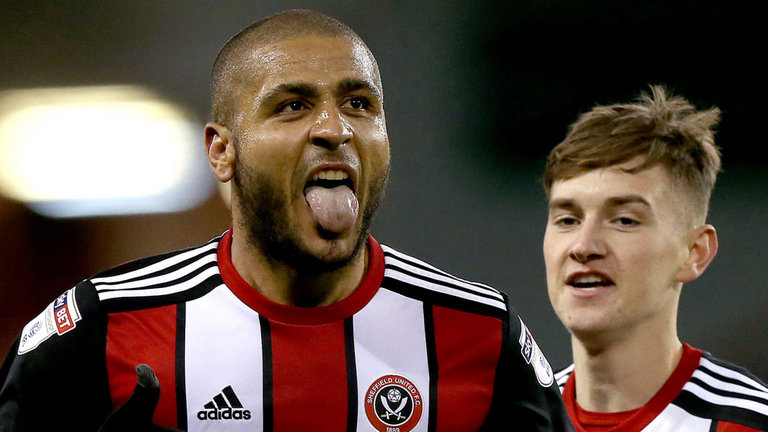 Despite only winning two of their last ten games in all competitions, United coming into this game in the best form. Of those ten games, Chris Wilder’s side also drew three of them, including points against promotion rivals, Aston Villa and Derby County. Wednesday, by contrast, have collected just seven points from their last ten league games, with only one win in that time.

David Coote will be in charge of the Steel City derby. Coote has just the one red card to his name, to John Fleck of Sheff Utd and has shown an average of 3.9 yellow cards a game, with his average booking points total at 41.1.

Whilst I think this will be a much tighter affair than some have predicted, I think Sheffield United will get the win. It is, however, certainly the platform for Luhukay to make a name for himself.

DONALDSON AND REACH TO BOTH SCORE- 14/1

BTTS AND WEDNESDAY TO WIN- 8/1

TOTAL GOALS/BTTS – OVER 2.5 AND YES – (link no longer available)