Jos Luhukay will be hoping for his first league win as the Owls boss with Sheffield Wednesday vs Cardiff City from Hillsborough this Saturday evening in the Skybet Championship.

After drawing 0-0 in the Steel City derby, Luhukay grabbed his first win against Carlisle in the FA Cup third round replay. A 2-0-win saw Wednesday progress into the fourth-round where they will face Reading. Luhukay will be happy with two goals and another clean sheet in his first two matches. Long-term absentees such as Barry Bannan, Keiran Lee and Fernando Forestieri still missing, the Owls have looked to the loan market for reinforcements. With a new manager in charge and an injury-hit squad, January was always going to be a difficult month for Wednesday to bolster their squad. They have, however, agreed a deal for Heracles midfielder Joey Pelupessy. 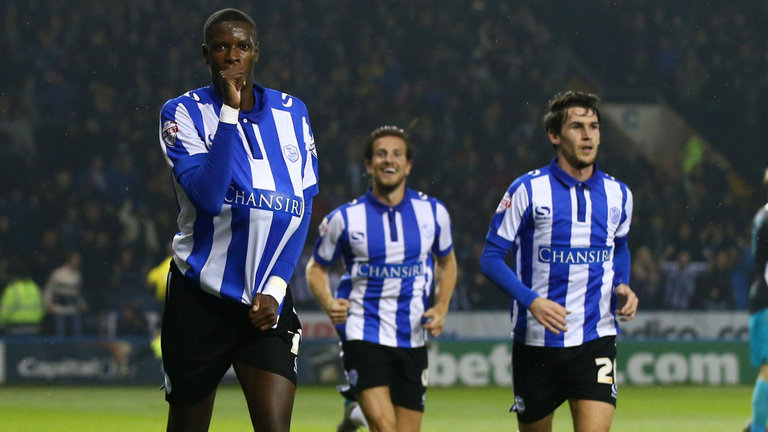 Joao has started the last three games as a centre forwad but has failed to score in those games Photo Credit: skysports.com

The new 3-5-2 system that Luhukay has installed seems to be having a desired effect. Despite being under heavy pressure at times against Sheffield United last week, the Owls defended resolutely throughout. When the likes of Gary Hooper, Bannan, Forestieri and co return, I think this system will suit the Owls. The last two results will have given the squad a massive shot in the arm ahead of another tough test, and I think this could help them end their five-game winless run at home.

After four defeats on the bounce, Neil Warnock’s side responded with an emphatic 4-0 victory over Sunderland at the weekend. They then followed that up with a 4-1 win in their own FA Cup replay as they saw off Mansfield Town in midweek. Warnock will be desperate to compound Wednesday’s misery, as the former Blades boss looks to take his current side back into the automatic promotion places. With Cardiff just two points behind Derby, who occupy second place, a win could take them above the Rams, depending on their result on Friday night. There’s no doubting Warnock has built a solid team in Wales, with plenty of Championship experience and quality throughout the team. I do wonder whether they have the firepower to take them out the division, and their recent poor run of form has only strengthened those doubts. 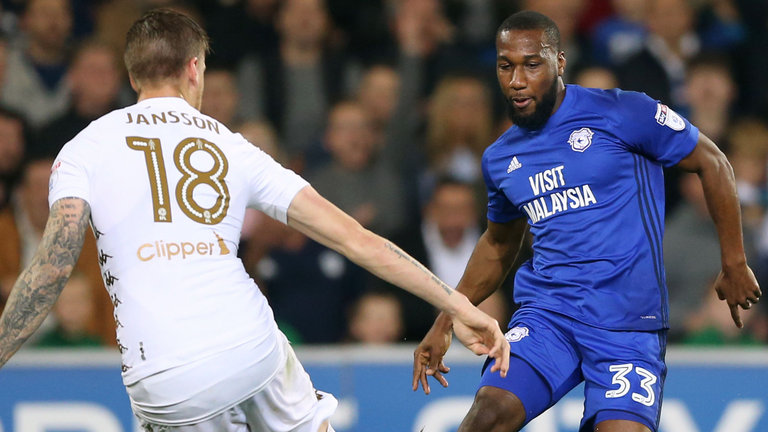 Wednesday haven’t lost in their last six meetings with the Bluebirds, and only a stoppage-time equaliser prevented them taking all three points at the Cardiff City stadium in the reverse fixture. Roger East has been appointed as the man in the middle for this fixture and has the averaged the second highest number of yellow cards this season. Despite only refereeing three Championship matches this campaign, East has the third highest average booking points at 51.7. This is considerably higher than those below him, with the fourth highest at 47.9.

People may think this is a strange call, but I’m going for a home win in this one. A change in manager seems to have rejuvenated this depleted Wednesday squad and I think they’ll secure their first win.

RHODES TO SCORE FIRST AND WEDNESDAY TO WIN – 10/3