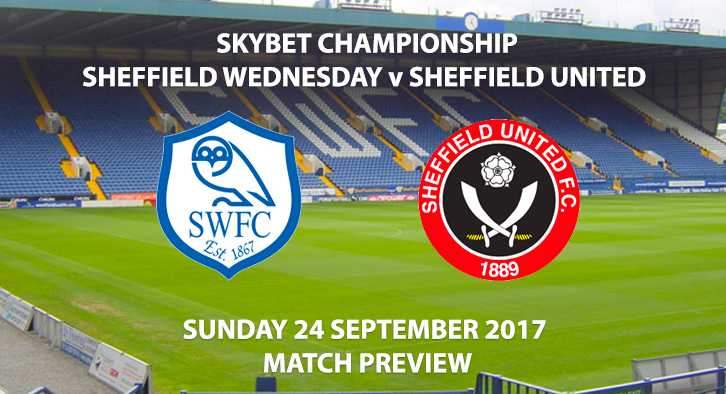 After a disappointing start to the season, Wednesday’s form of recent has improved. After losing their opening fixture 1-0 away at Preston, the club find themselves unbeaten in their last seven league games. Last week saw them collect seven points from a possible nine, with only a last-minute equaliser by Cardiff preventing them taking maximum points. Even so, home wins over Nottingham Forest and Brentford, plus a point at the Cardiff City Stadium is not to be sniffed at.

The Owls currently sit in ninth place, just two points outside the play-offs. If they can turn some of their draws in to wins, there’s no reason why they shouldn’t secure a third consecutive top six finish, and challenge for automatic promotion. 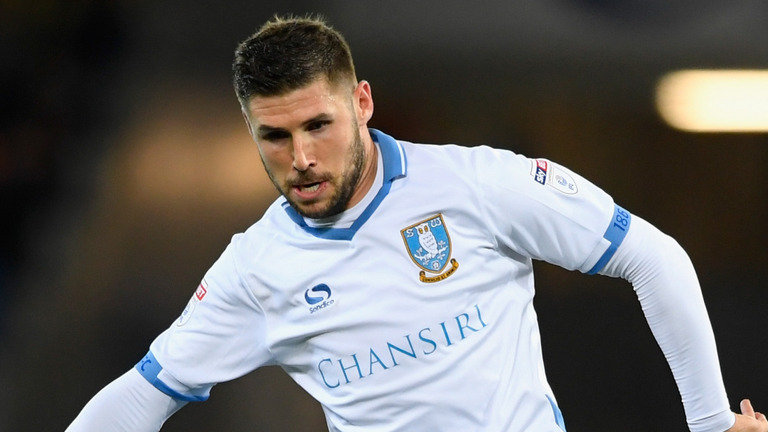 Gary Hooper has been in great form for Sheffield Wednesday so far this season Photo Credit: skysports.com

Wednesday’s recent upturn in form is largely due to the growing partnership of strikers Gary Hooper and Steven Fletcher. In the last 15 games the pair have started together, they have managed 16 goals, which is an impressive return. The Owls are also unbeaten in the last ten they have started together, winning nine of those matches. Hooper in particular has been in standout form. The striker has four goals in his last four games, and Wednesday haven’t lost when he has played since November 2016. Whilst the former Celtic and Norwich man missed five months through injury last year, this stat underlines his importance to the side, linking up the midfield and attack whilst providing goals.

Billy Sharp has picked up from where he left off from last season and will be hopeful of being fit for the derby Photo Credit: skysports.com

United have had a fantastic start to the season on their return to the division. After coming up as League One winners last year, Chris Wilder’s men have taken 15 points from their first eight games. Goals from Billy Sharp have been vital, with the Blades’ striker picking up where he left from last year to fire them up the table. New signing Clayton Donaldson has also got off to the best possible start, bagging a brace on his debut, in their 2-0 win at the Stadium of Light.

They do come in to this game with a number of injury concerns. Both Sharp and Donaldson are doubtful, whilst former Wednesday striker Leon Clarke is also carrying a knock. Should they not be available, United can turn to Ched Evans to lead the line. The striker started in last week’s defeat to Norwich, and is yet to score in the league for the club he re-joined in the summer.

In what is expected to be fierce, tense and a hard-contested game, I think Wednesday will win. Whilst it might be a scrappy game, with challenges flying in, I believe one moment of quality could be the difference. Wednesday have the better players, and with Hooper in such good form, I can see him settling this match and sending the Owls’ fans home happy.

SKYBET: SHARP AND FLETCHER TO BOTH SCORE- 13/2

SKYBET: WEDNESDAY TO WIN FROM BEHIND- 11/1