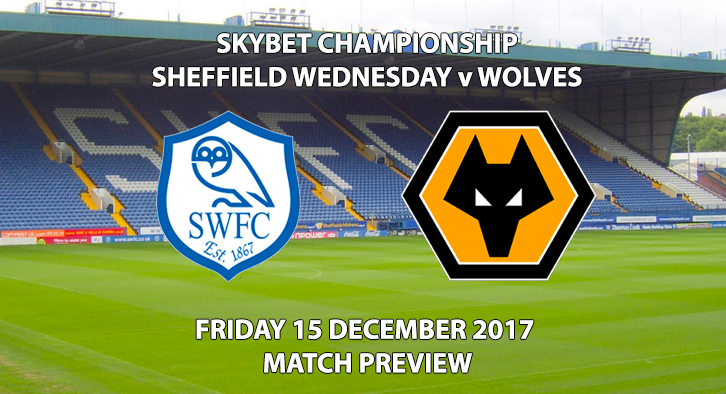 The Owls are without a victory in five matches after losing their seven-game unbeaten run last weekend at Norwich. With Wednesday marooned in mid-table, ten points adrift of the play-off places, pressure has further mounted on manager Carlos Carvalhal. A number of reports have speculated that if Wednesday don’t produce a good performance on Friday night, it could be the end of Carvalhal’s tenure at S6.

After leading 1-0 at half-time last week, Wednesday disappointingly threw their advantage away and came away from Norwich with a 3-1 defeat. After being the better team for the first 45, the Owls looked like a team short on confidence as they collapsed in the second interval. Even there most consistent players looked out of sort. At home, Wednesday have drawn three of their last four games, with their last win back in October. If they are to try and recapture the form of the last two campaigns, they need to make Hillsborough a fortress again. This needs to start on Friday. 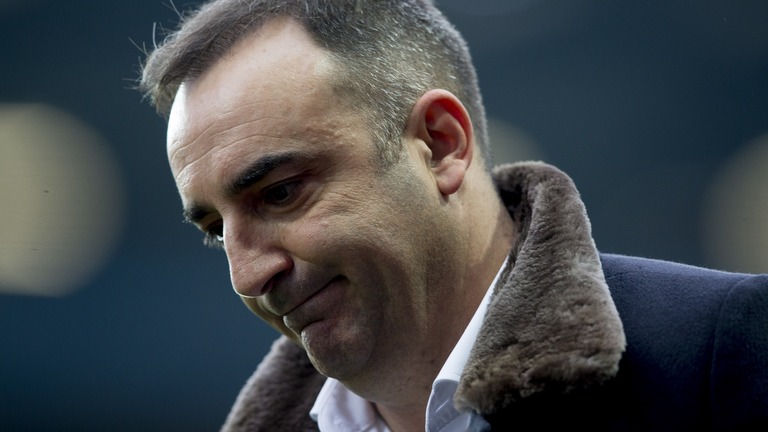 A must win game for Sheff Wed manager Carlos Carvalhal who could be on his way out if unable to turn things around Photo Credit: skysports.com

Wolves lost their six-game winning run last weekend as they drew a blank with Sunderland. After such an impressive run, Nuno Santo’s men struggled to break the Black Cats down and were left frustrated with just a point. With Wolves last defeat coming in October, it will no doubt be Wednesday’s toughest task of the season yet. The division’s top scorers have lost only twice on the road this season and have won their last three away games without conceding a goal. Not only are Wolves clinical in attack but defensively they are sound as well. Wolves have conceded just two goals in their last seven games, collecting five clean sheets. 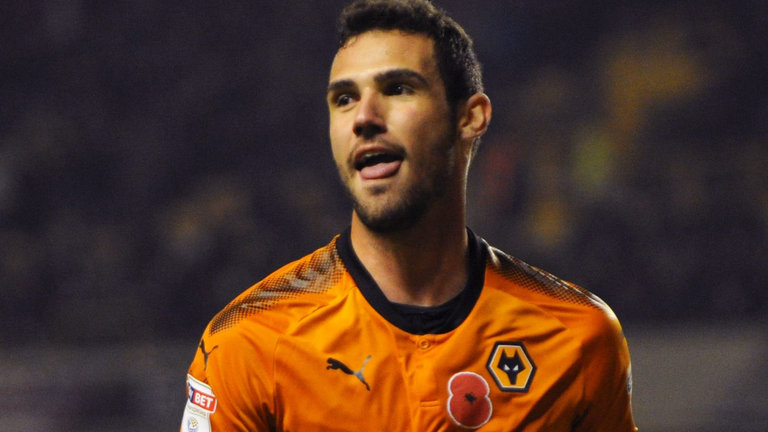 Last season Wednesday defeated Wolves 2-0 at Molineux before drawing 0-0 at home. This season they will come into the tie as massive underdogs. Wolves have only lost one of their last seven visits to Hillsborough, which came back in 2015. Wolves have scored 2+goals in six of their ten away games this season, which is the second highest in the division. Similarly, Wednesday have scored twice or more in six of their ten home games, which is the fifth highest in the league.

Whilst form would point towards three points for Wolves, I think this will end in a draw. Wednesday don’t lose many games at home, and with the pressure now firmly on the players to perform it might spark them into life. With the Owls underperforming so drastically this season, we are bound to soon see a performance more in keeping with their two top-six finishes in the last two seasons.

SKYBET: BONATINI AND RHODES TO BOTH SCORE- 7/1

SKYBET: JOTA TO SCORE AND WOLVES TO WIN- 5/2

SKYBET: CAVALEIRO TO SCORE A BRACE- 12/1

BET365: WOLVES TO SCORE IN BOTH HALVES- (link no longer available)