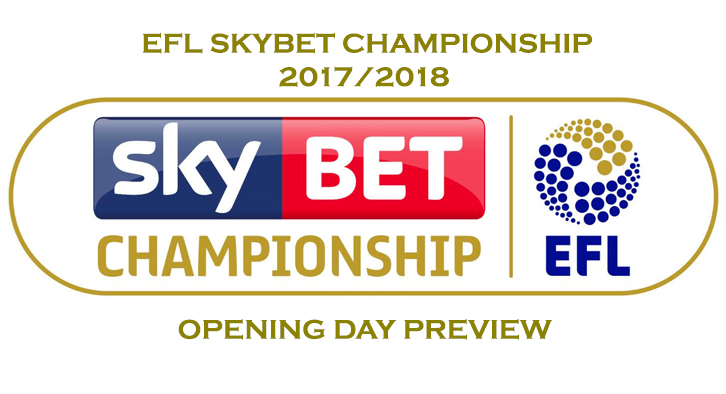 Opening Day Preview – The EFL Skybet Championship kicks off this Friday as 24 teams compete for the coveted prize of promotion into the Premier League. With only 2 automatic promotion places, 4 other teams will battle it out for a place in the Play Off Finals at Wembley come the end of the season.

Here we look at the clubs that trailed the three promoted sides and to their opening day fixtures for the season ahead. Can they compete for the title and promotion once again? 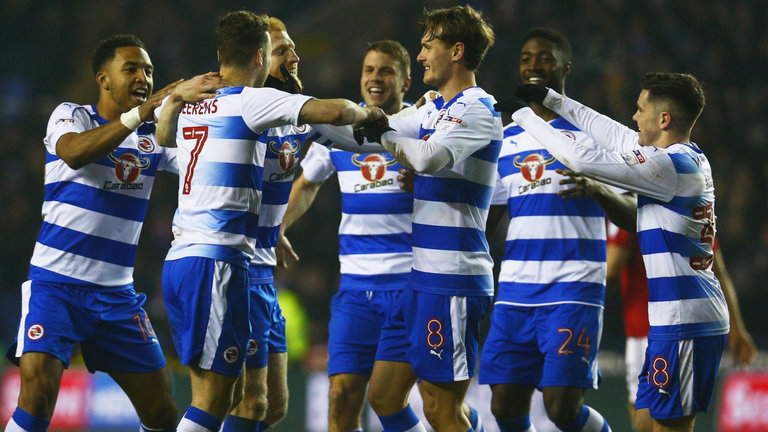 Reading reached the Play Off Final last season and will hope to go one better this year Photo Credit: skysports.com

Reading reached the Play Off Final last season and were beaten by Huddersfield on penalties after a 0-0 stalemate. Jaap Stam has done a fantastic job at the Madejski Stadium after just one season in charge. Stam won his first game of the season defeating Preston North End 1-0 at home but their form on the opening day has not been the best, though only losing one in their last 5.

Prediction – Both Teams to Score – Reading look the stronger on form but do concede goals and QPR seem to concede and go onto lose games. Reading a tentative vote for a win but BTTS is the safer option. 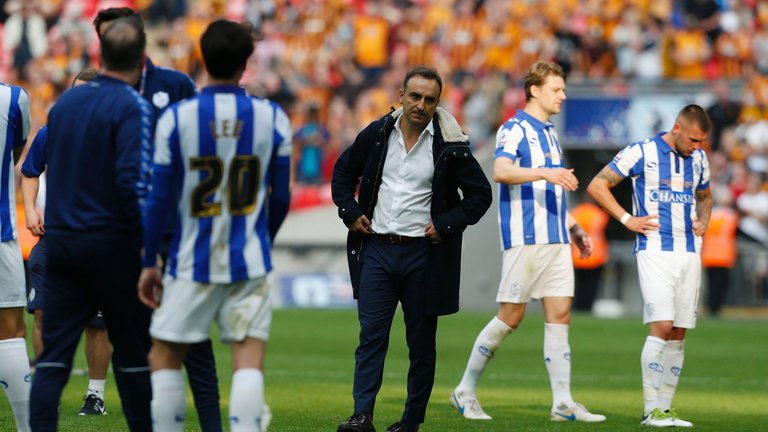 Prediction – Sheffield Wednesday Win, Over 2.5 goals – Preston drew 4 of the 5 opening day games in the last 5 years with all 4 draws coming at home and only one being a score draw. Sheffield Wednesday haven’t won when away from home on the opening game of the season but have hit the back of the net on both occasions. Sheffield Wednesday look to be the stronger of the two and I believe they will challenge for promotion once again. 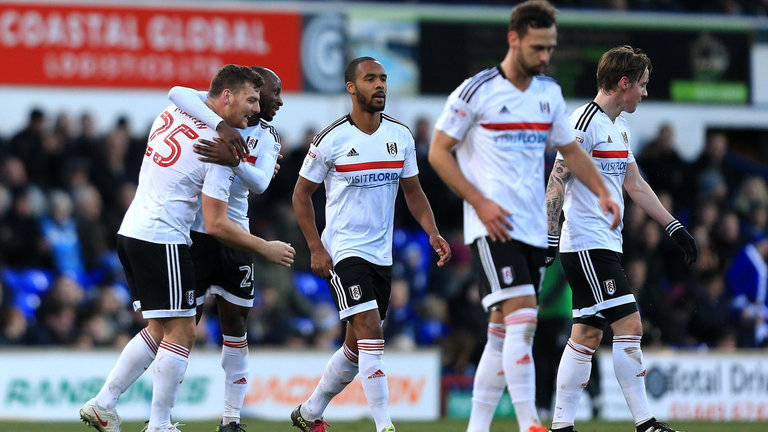 Prediction – Fulham Win – Fulham beat Norwich comfortably in their opening game of the 2012/2013 season in the Premier League 5-0 at home and though it was a few years back, Norwich do not look as though they have progressed as much as Fulham. Norwich have not won away from home in the last 5 opening day games whereas Fulham have won both home games from the last 5 opening games.The West London side should have the better of the Canaries and win convincingly. 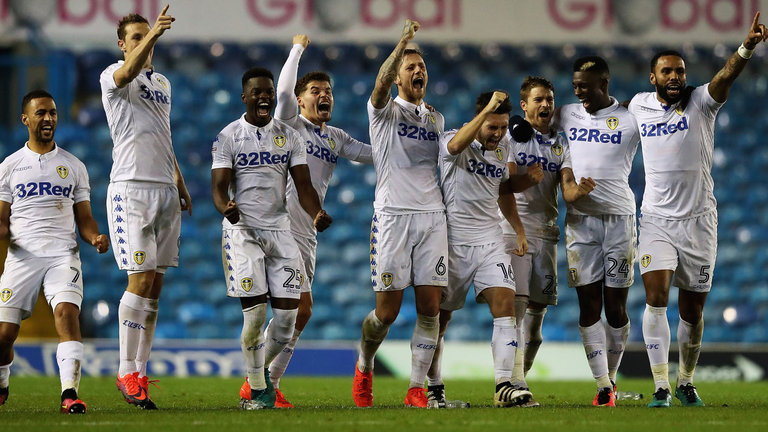