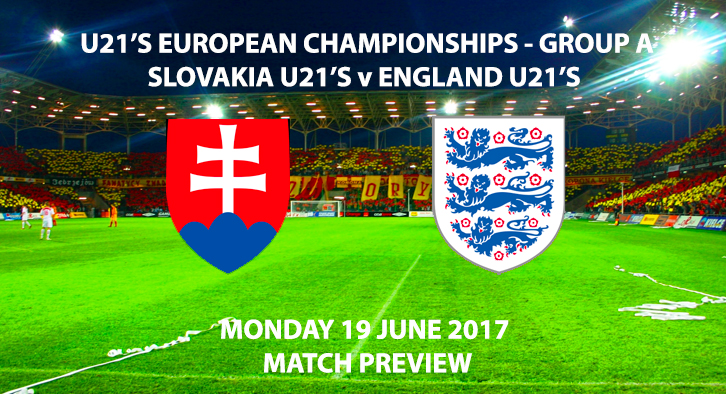 Slovakia U21’s vs England U21’s – Match Preview – England will play their second group stage match at the Under 21 European Championships against Slovakia on Monday. Aidy Boothroyd’s side didn’t have their dream start to Group A, drawing with Sweden in their first match, 0-0. The performance was worthy of a win, as the young lions illustrated great attacking prowess through striker, Tammy Abraham, and were strong in defence. But performances don’t get you points, goals do; something Boothroyd will need to hammer into these players heads before Monday night.

They face a Slovakia side who saw victory in their first outing, beating the hosts, Poland, 2-1. The Slovakian’s were a nightmare for Poland, causing a threat down both wings and harassing them all over the field. They will look to carry over their tireless, emphatic performance over to this match. Attacking midfielder, Pavol Safranko, didn’t take long to get his campaign underway after scoring for his side in the 78th minute, four minutes after he was substituted on. Can Safranko and company continue their winning ways? 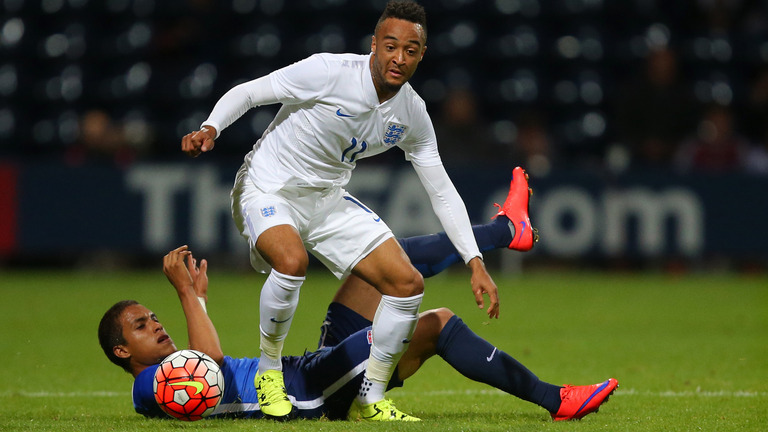 Nathan Redmond was one of England’s better performers against Sweden Photo Credit: skysports.com

England will be hoping for a turn in fortunes otherwise they could see themselves cast under the classic English spell of under-performing at major tournaments. They were lucky to not throw away the match having dominated most of it, but were lucky Sweden’s Wahlqvist missed his 81st minute penalty. Boothroyd will look to his attack to avenge their draw in the first match with Nathan Redmond one of the key men. Can England get their first win of the tournament?

England have no fresh injuries or suspensions to alter Aidy Boothroyd’s team selection.

Just like the last match, Chelsea striker, Tammy Abraham, will be a key figure for the young lions in attack. His aerial ability that comes with his height, as well as his athletic ability on the ball could cause mayhem upon the Slovakian defence. Can Tammy get on the scoresheet?

Slovakia also have no injury worries to change their starting line-up.

Striker, Adam Zrelec is Slovakia’s best hope of scoring. The 23-year-old plays his club football for FK Jablonec where he oddly wears the number 99. Can Zrelec upset the party?