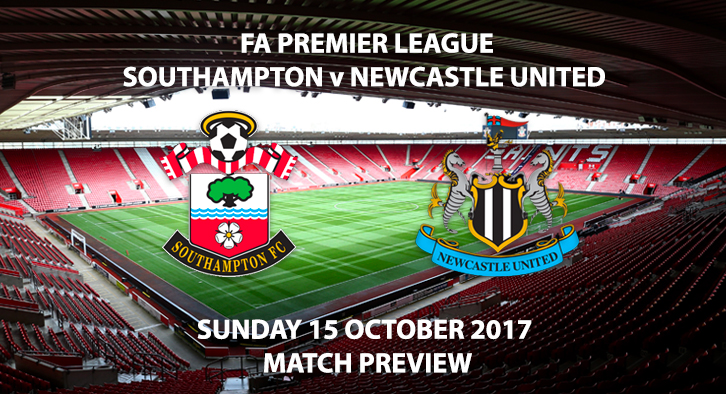 Since beating West Ham 3-2 in mid-August, the Saints haven’t won at home. Now, almost two months on, they’re looking to end that run. Since that win, they’ve lost home games to Watford and Manchester United, in games where they were unlucky to come out empty handed. Whilst Southampton have been away from home, they have only won one game in their last six league and cup matches, with Mauricio Pellegrino getting off to a slow start in his new job. 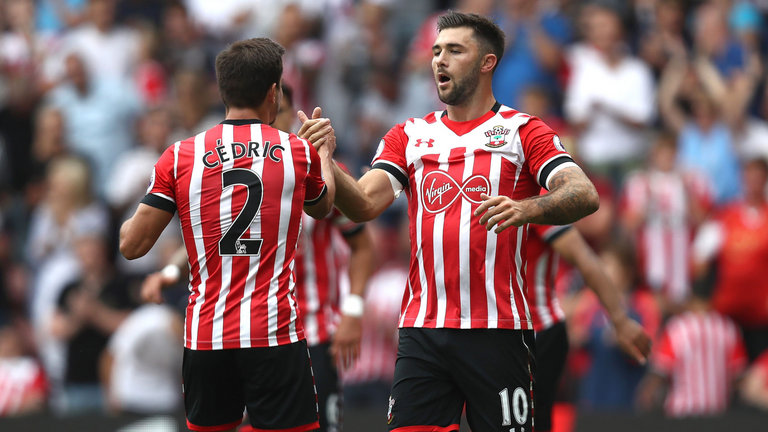 One thing Southampton have lacked in the last few years is goals. Last season the club managed only 17 goals at home all season, which was a major factor in Claude Puel’s dismissal. This season, that trend has continued. The Saints’ have only managed five goals this season, and have not scored in five of their seven fixtures so far this season. With Manolo Gabbiadini struggling to recreate his form from last season, many will look to the return of Charlie Austin as inspiration. The Englishman has been missing since December last year and has finally returned to full fitness. 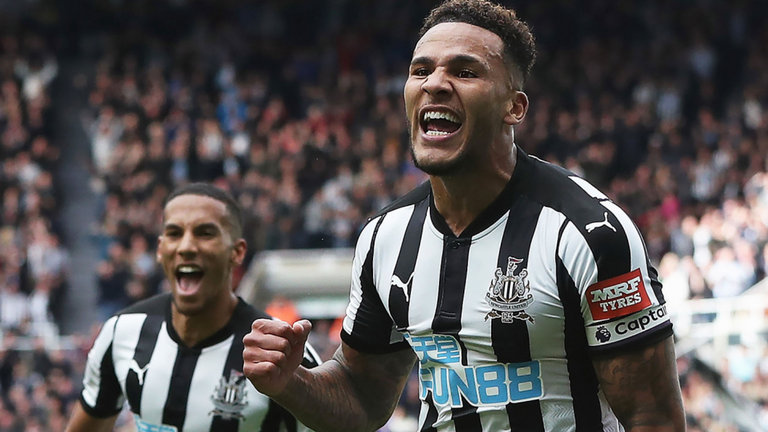 Lascelles has been solid in the heart of the defence for Newcastle Photo Credit: skysports.com

For Newcastle, an encouraging 1-1 draw against Liverpool means Rafa Benitez’s men have lost only one of their last five games. In that run, they have only conceded three goals, collecting two clean sheets in that time. The form of Captain Jamaal Lascelles has been key, with the former Nottingham Forest defender picking up two goals, to add to his impressive defensive performances.

Southampton are unbeaten in their last six matches against Newcastle, a run stretching back to 2013. In keeping with that record, the Toon Army haven’t won at St Mary’s since 2004, where they claimed a 2-1 victory. On that day, Graeme Souness was the manager, and with the club having had 13 managers since then, it underlines how long it’s been.

With the two teams having scored only 11 goals between them this season, expect goals to be at a premium. With Newcastle in good form, I could see them collecting another positive result. I think a draw could be on the cards, whilst under 2.5 goals would be my chosen bet.

SKYBET: AUSTIN TO SCORE AND SOUTHAMPTON TO WIN- 9/4

SKYBET: LONG AND JOSELU TO BOTH SCORE- 7/1