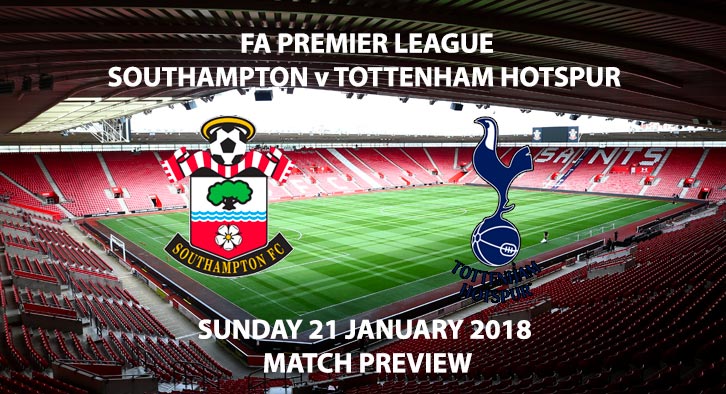 Mauricio Pochettino returns to St Mary’s with Southampton vs Tottenham Hotspur this Sunday from St Mary’s Stadium. Spurs will hope a win can move them into the Champions League places.

Last week’s 4-0 mauling of Everton will have boosted Spurs’ morale ahead of this one, with the North London club sitting three points behind Liverpool and Chelsea in fifth. After Liverpool’s impressive display against Manchester City, they moved level on points with Antonio Conte’s men, which has further intensified the race for Champions League football. With Manchester United only three points ahead of third and fourth, this has now become a four-way battle between the Premier League’s biggest hitters. With Arsenal now eight points adrift of fourth, it appears that any three of those four teams will join City in Europe’s elite competition next season. 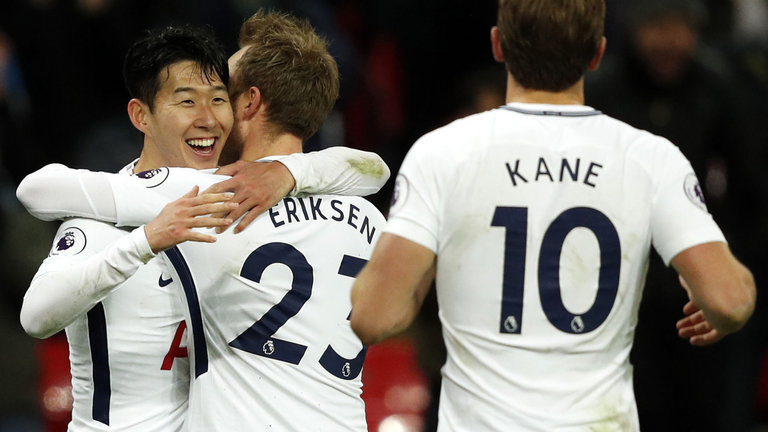 Son has been in great form for Spurs, scoring and providing assists Photo Credit: skysports.com

Son Heung-Min caught the eye against Everton after his man of the match performance. The South Korean grabbed a goal and an assist on his way to scoring for the fifth consecutive home game as Spurs took apart Sam Allardyce’s side. Having been a bit part player in the last two years, Son has shown his best form this campaign, with his pace and willingness to stretch defences a real asset to Spurs. With players like Christian Eriksen, Harry Kane and Dele Alli who all want the ball to feet, having someone to run in behind is vital. Son has provided that this season and with eight goals and four assists to his name, he is now one of the first names on the teamsheet. 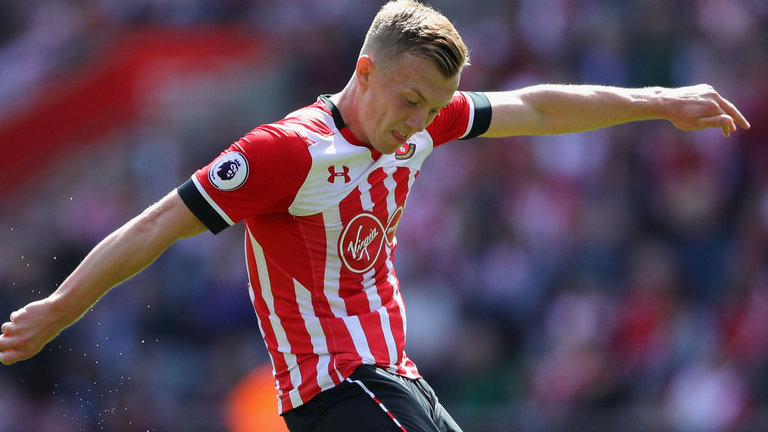 After being controversially denied victory by a stoppage-time equaliser last week against Watford, Southampton are without a win in ten league games. An impressive first-half display against the Hornets should have seen Mauricio Pellegrino’s side take all three points and they would have but for Abdoulaye Doucoure’s late ‘handball’ goal. Southampton put in a much better performance last week and topped that off with two first-half strikes, something the Saints hadn’t done all season. With the pressure building on Pellegrino, it’s important they produce a similar display against a much better Spurs side. With Southampton just one point and place above the drop zone, they need to turn St Mary’s into a fortress, starting on Sunday.

Spurs have won nine of their last 11 meetings with Southampton, including four of their last five visits to St Mary’s. Having racked up 11 goals in their last three meetings against the Saints, including five in the reverse fixture back in December, Spurs love playing against Pochettino’s former club.

Kevin Friend is the referee for Sunday’s fixture and an average booking points total of just 25. In his 12 Premier League games this season he has issued just 30 yellow cards and is yet to show a red card.

Despite their improved performance last week, I think Spurs will run out winners on Sunday. Pochettino’s men are in good form, whilst the same can’t be said for the hosts and thus I think they will prove too strong for them.