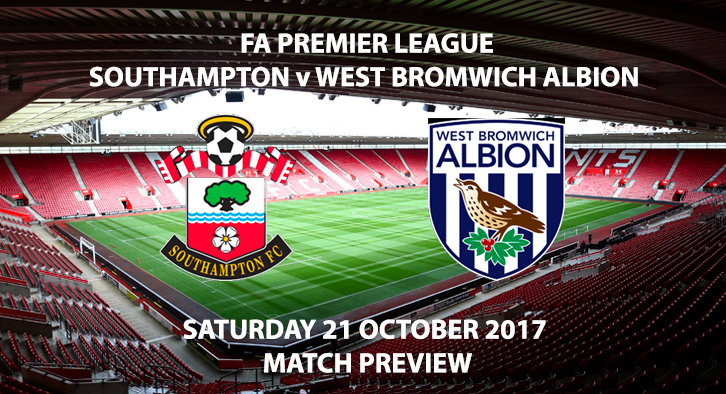 Southampton vs West Brom – Match Preview – Southampton will be hoping to get a much-needed win when they host West Brom. Their opponents sit just one point and a place above them, with Tony Pulis’ team looking for their second away win of the season.

It’s been a slow start to the season for Mauricio Pellegrino, despite the club being sat in 11th place. The Saints are just three points above the relegation zone, with only two wins from their first eight games. Last time out they twice came from behind to grab a point against Newcastle, with Manolo Gabbiadini scoring twice. The Italian striker scored his first goals in almost two months, with Southampton struggling for goals this season. Gabbiadini’s brace was only the second time they had scored more than one goal in a match this season. 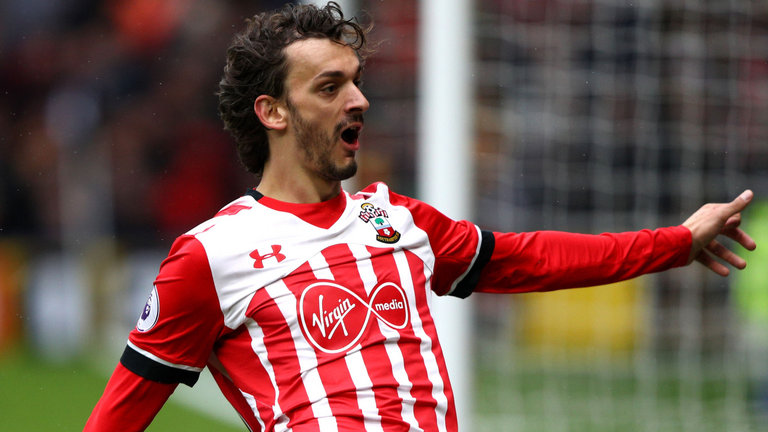 It’s hard to really gauge what Southampton’s ambitions are for the season. Claude Puel was sacked last season after finishing eighth and reaching a League Cup final. The main criticism aimed at the Frenchman was his side’s lack of attacking intent, with the Saints managing just 17 league goal at home all season. Yet after a relatively successful season, he was sacked. This season, I find it hard to see how Southampton will progress. In the summer, there was no major investment to improve the playing staff, to allow Pellegrino to take them further. They did however, keep hold of Virgil van Dijk who made his first start of the season last time out, which may have been a statement of intent from the owners.

West Brom’s 1-1 draw at Leicester signalled the end of Craig Shakespeare’s reign as Foxes’ manager. That result however, left West Brom in tenth with ten points from their opening eight games. In those matches, the Baggies have drawn four times, which shows fine margins could separate them being a top or bottom half team this season. Like Southampton, West Brom don’t specialise in goals. The club are the lowest scorers in the top half of the table, netting just seven goals so far. 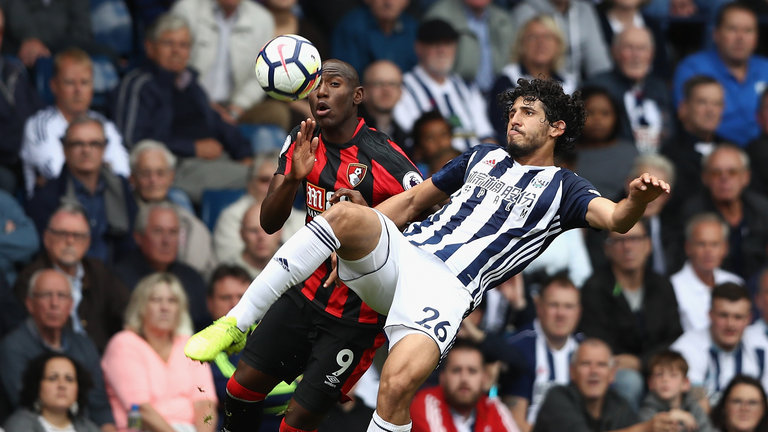 Last season, both sides took three points off the other, away from home. West Brom recorded a 2-1 win at St Mary’s back in December 2016, whilst Southampton won 1-0 at the Hawthorns last April. Over the last eight games between the two teams, West Brom have only won twice, with the Saints winning on four occasions. In those eight games, there have only been ten goals, which underlines the attacking problems these two sides are struggling with.

With both teams finding goals at a premium, I can see this being yet another draw. Not the result either manager will want, but it seems the most likely conclusion. Under 2.5 match goals would be a good bet, as these two sides look for a result to kick-start their seasons.

SKYBET: RODRIGUEZ AND GABBIADINI TO BOTH SCORE- 9/1

SKYBET: REDMOND TO SCORE AND SOUTHAMPTON TO WIN- 7/2

SKYBET: SOUTHAMPTON TO WIN FROM BEHIND- 12/1