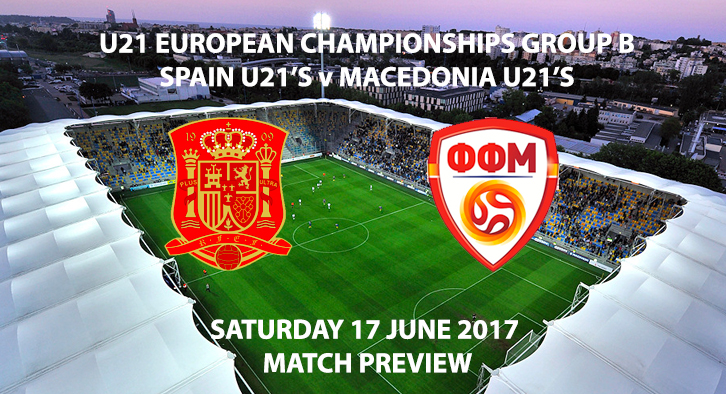 Spain U21’s vs Macedonia U21’s – Match Preview – Spain and Macedonia will kick off their Under 21’s European Championships on 17th June with their opening match in Group B. Spain haven’t held back in their team selection, flying plenty of Premier League and La Liga stars over to Poland for the tournament. Macedonia are not to be taken lightly however, having impressed in the qualifying stages and Spain will understand that they can’t walk over their opponents.

Spain’s star-studded squad will be the team to beat in this summer tournament, with the likes of Arsenal right-back, Hector Bellerin, and Real Madrid prodigy, Marco Asensio, amongst the action; just to name a few. A nation often to set the trends, Spain haven’t approached the tournament like countries such as England, and have brought players that many would assume are senior squad standard. On paper, Spain should start their campaign winning three points without a flinch. 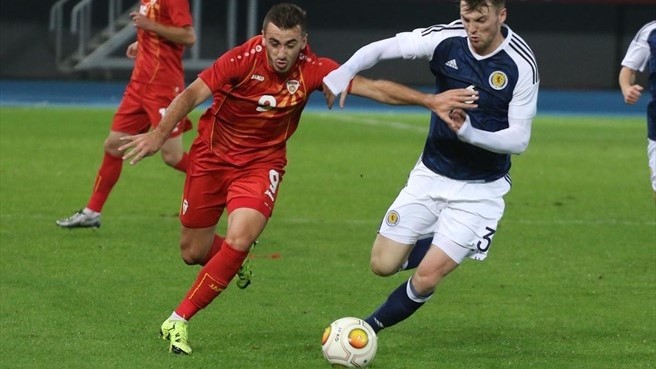 As aforementioned, Macedonia impressed during qualifying. They topped their group that consisted of France, Iceland, Ukraine, Scotland and Northern Ireland; losing just once the whole campaign. Macedonia have lost just once in sixteen matches and most recently beat Bulgaria and Montenegro in friendlies to give them a psychological boost heading into the tournament. Striker, Marjan Radeski, will be Macedonia’s biggest threat in attack. Radeski plays his club football for FK Metalurg Skopje in the Macedonian third division but do not be fooled as the striker will cause problems. Can he help Macedonia cause a massive upset? 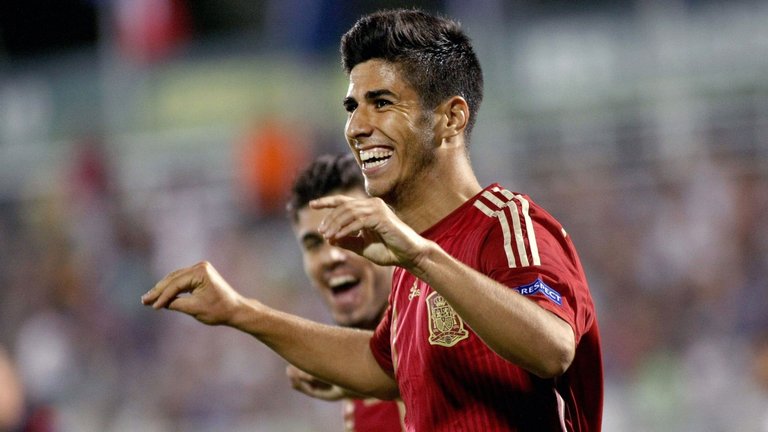 Real Madrid attacker Ascensio could be the star player of the tournament Photo Credit: skysports.com

Spain have no injuries or suspensions to alter their team selection.

They will look to their dazzling array of star players to go all the way in the tournament. These players consist of Hector Bellerin, Jorge Mere, Marco Asensio, Denis Suarez, JL Gaya, Sandro, Saul Niguez, Gerard Deulofeu, Inaki Williams and Borja Mayoral. It would take a brave man to bet against Spain U21 lifting the European Championship trophy.

Macedonia U21s are without attacking player, Viktor Angelov, due to injury.

Being outclassed in personnel all over the field, Macedonia will hope to continue their magnificent form into the tournament and provide a big shock with an opening match win. Can they pull it off?