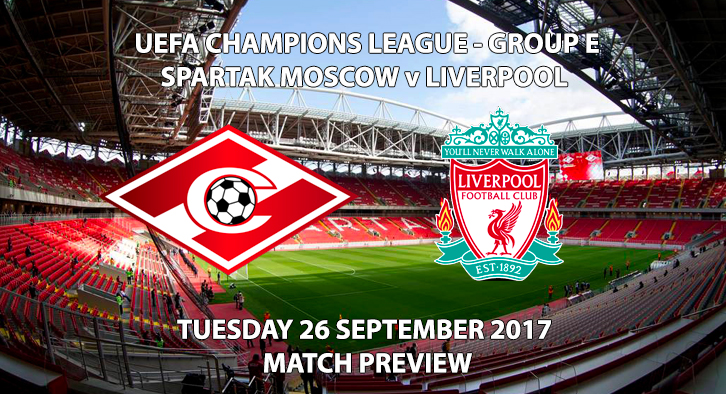 Both sides drew their curtain raisers as Liverpool couldn’t quite see off Sevilla whilst Spartak Moscow were left frustrated with a 1-1 draw with Maribor.

The hosts have not had the fruitful begging to their domestic campaign that they had wished for; sitting 7th in the Russian Premier League after 11 matches. Last year they ran away with the league, finishing seven points ahead of CSKA Moscow to gain automatic qualification to the UEFA Champions’ League group stages.

The Russian outfit will fancy their chances of causing an upset to Liverpool in their own backyard. Russia is a tough place to travel to for any side with hostile atmospheres, time zone difference and the fact that Russian sides are hard to break down. 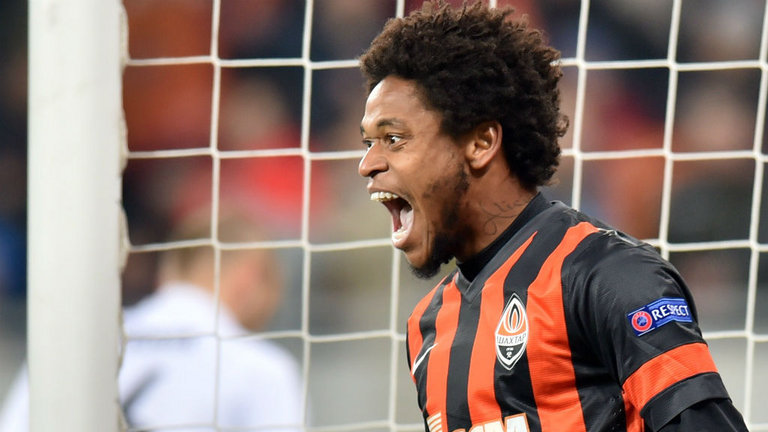 Whilst they won’t be expecting to dominate the possession statistics, they will be lining up to try and absorb the Merseyside attack to then catch them on the counter. Striker Luiz Adriano has been tipped as World class by many pundits and could cause the shaky Liverpool defence some serious problems. Can Moscow grab a huge home win?

Jurgen Klopp will have no time to dwell on the dramatic victory over Leicester City this weekend as he will be preparing for possibly the hardest away fixture of the group stages. With many doubts still surrounding the stability of the Liverpool defence after another inconsistent performance against Leicester City, the Reds must quickly try to scrub out the errors in their play. 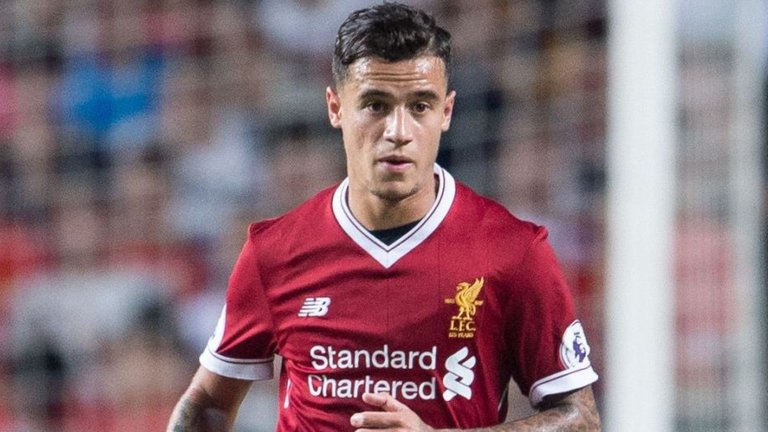 Coutinho was in great form over the weekend against Leicester Photo Credit: skysports.com

Whilst the defence dominates the headlines, Liverpool’s attack is continuing to prosper with Coutinho recently returning to the side after his summer transfer window saga. The fluidity and creativeness that Roberto Firmino, Mo Salah and Coutinho possess makes them not only a delight to watch every week, but a big threat to the Moscow defence.

Spartak Moscow have conceded 17 goals in 11 matches so it wouldn’t be surprising to see Liverpool find the back of the net at some point during the match. Can they return to England with a huge European boost?